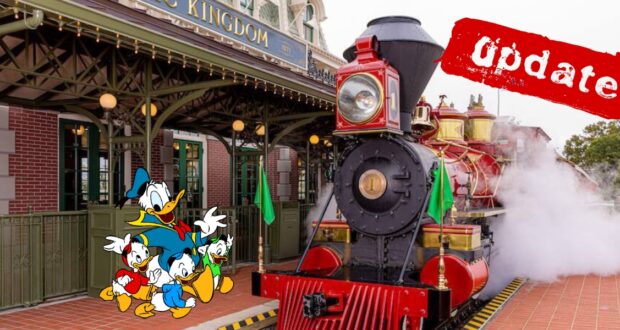 For the first time in ages, Walt Disney Imagineers have created a new character that is original to a Theme Park, and he will be taking his place on the Walt Disney World Railroad whenever it finally reopens. Disney Parks announced today that a new conductor would be hopping aboard the iconic narrow-gauge rail line that takes folks on a grand-circle tour of the Magic Kingdom.

“The familiar whistle of its steam engine will be complemented by exciting new sounds and voices,” the team of Imagineers shared. “A new conductor has assumed the role, carrying on the long tradition of warm welcomes and amusing anecdotes while adding fresh commentary and story to the journey.”

The creative voiceover process is as detailed as the train operation itself, and it all starts with our conductor. For these meticulously restored steam trains, we know the scenic grand circle tour must be guided by a voice our guests can envision and resonate with. Someone who grew up on Main Street, U.S.A., dreaming of the day they’d be on the railroad. They’ve now achieved that dream, and they know everyone and everything at Magic Kingdom … an unofficial mayor of sorts. This conductor is humble, genial, and knowledgeable, and he’s eager to help passengers of these iconic steam trains get to their destinations around the park he loves so dearly. 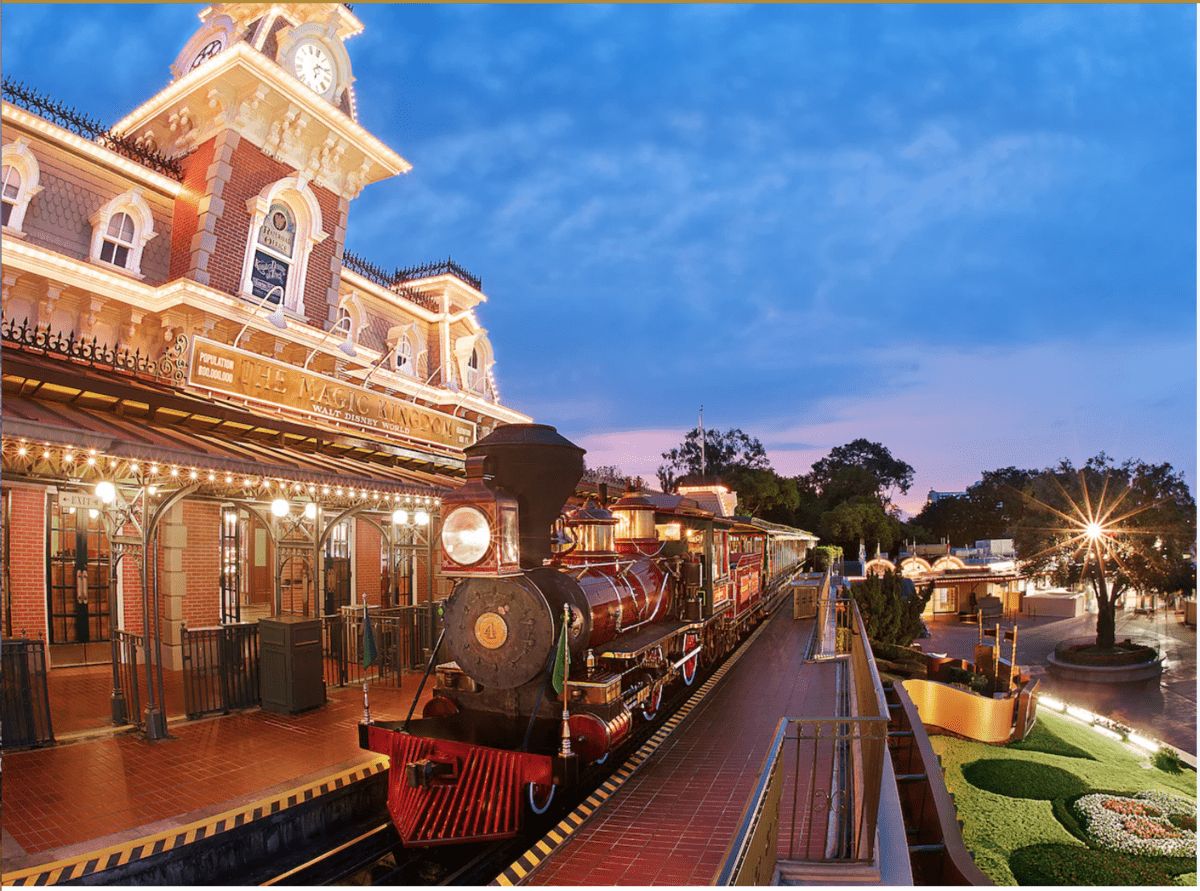 This new conductor arguably represents a new generation of Disney lovers who, like him, grew up amid the Park’s magic and finally get to ascend to their own roles as The Walt Disney Company begins the next 100 years.

After being closed for several years due to the construction progress of Tron Lightcycle Power Run, Disney has confirmed that fans and Guests will be able to ride the iconic attraction once again before the holiday season comes to an end.

It is still unclear at this time exactly when Disney World Guests will get to ride the rails again, but Disney Parks has confirmed that it will be some time “this holiday season,” and Cast Member previews were surprisingly announced to start today! 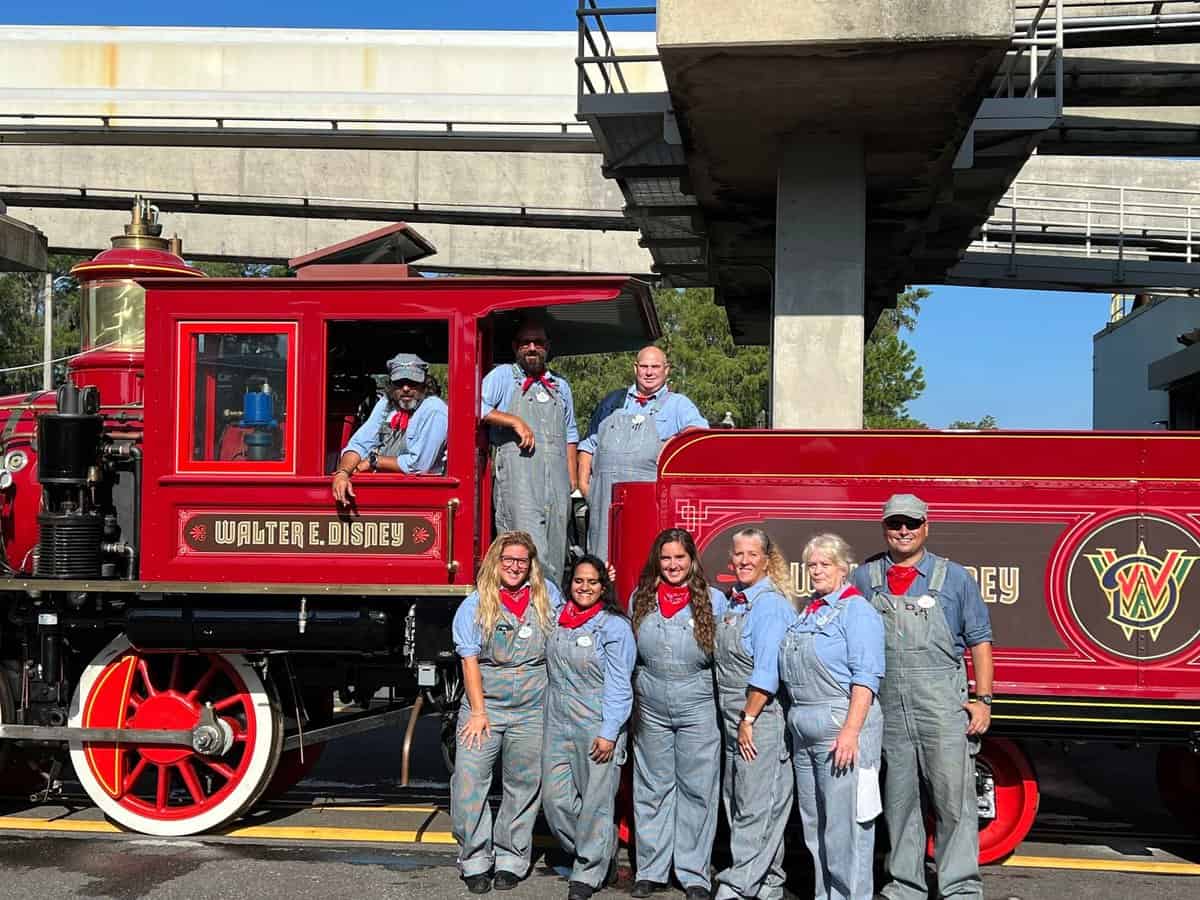