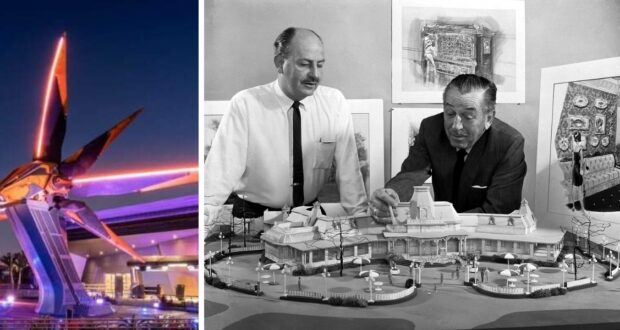 This Day in Disney History – Walt Disney Imagineering was Born

There would be no Disney Theme Parks without the Imagineers. No Castles, no rides, no cruise ships, and no shows. Everything magical about The Walt Disney Company that exists off the screen (big or small) and on stage (broadway) was created by Walt’s own magic makers, originally formed was W.E.D Way Enterprises. The original class included legendary names like Mary Blair, X. Atencio, Bob Gurr, and John Hench. On this special anniversary, Disney Parks shared a tribute, stating,

On this date 70 years ago, Walt Disney formed a think tank of his moviemakers to design and develop Disneyland, leveraging their expertise in film to craft dimensional storytelling. Combining imagination and engineering, these were the first Imagineers. Today, Walt Disney Imagineering continues Walt’s dream of creating immersive experiences that bring people together – not only at Disneyland but at all Disney theme parks, resorts, cruise ships, entertainment districts and beyond…

…Walt Disney Imagineering has always led with a brave little spark, and together, we share a spirit of optimism. Every day, we are proudly building upon our extraordinary legacy of experiential storytelling and pioneering innovation, and this year, we’re excited to be celebrating our 70th anniversary! Imagineers around the world celebrated this milestone during internal celebration events in California, Florida, Paris, Germany, Tokyo, Hong Kong and Shanghai.

Walt Disney Imagineering enters its 7th decade with tons of magic already in the works, from the completion of TRON: Lightcycle Power Run and Moana Journey of Water at the Walt Disney World Resort, and the reopening of Mickey’s ToonTown at Disneyland Park, to the continued construction of two new Frozen-themed lands at Walt Disney Studios Park in Disneyland Paris, Hong Kong Disneyland, and Tokyo DisneySea. 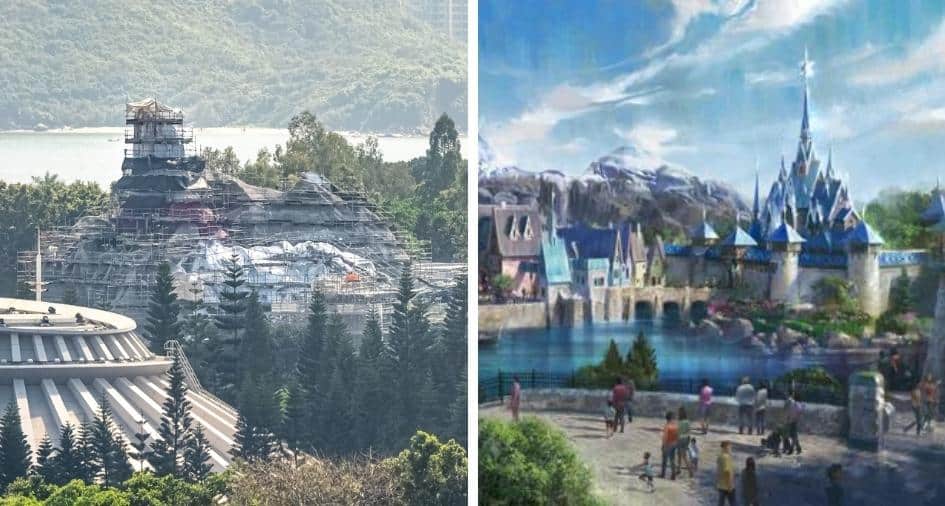