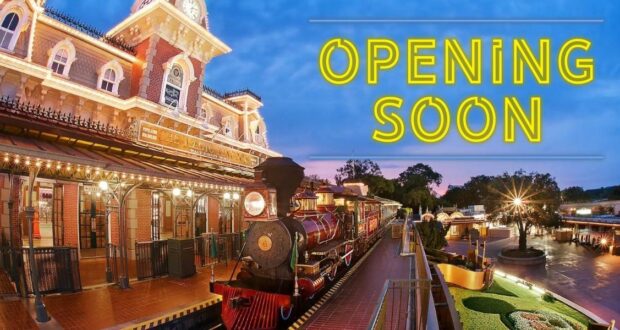 After what has to be one of the longest temporary closures of a Disney Theme Park attraction in the company’s history, The Walt Disney World Railroad is confirmed to reopen to the public this holiday season! 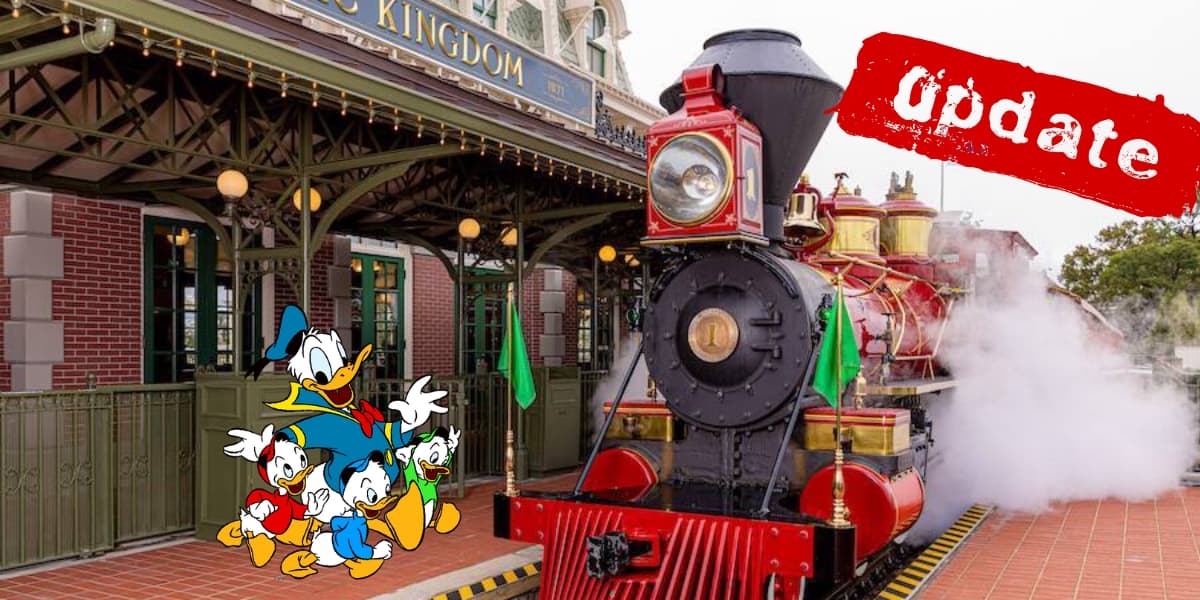 We are delighted to share Walt Disney’s love of trains with the world once again, taking guests for the iconic grand circle tour of Magic Kingdom this holiday season. And before your own travels, we are honored to welcome aboard our Magic Kingdom cast members as the very first to experience this historic moment starting today, waving to guests during special #DisneyCastLife tours around the park. 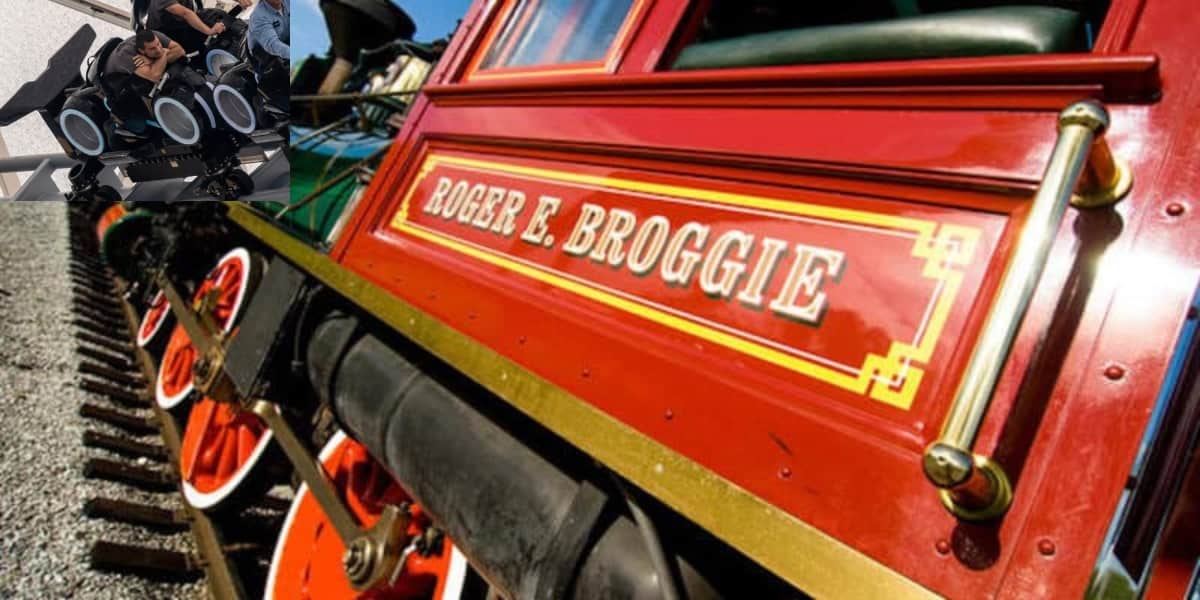 But, the exact date for the narrow-gauge Roger Broggie and Lilly Belle’s return is still unknown. And Disney World’s website still has not adjusted to the seemingly surprising announcement either, marking all three stations at Main Street, U.S.A., Frontierland, and Fantasyland/Storybook Circus as still “Temporary Unavailable” at the time of this article’s publication. Hopefully, a change there will finally suggest an opening day.

Disney Parks also announced that the train would return with a brand new conductor on board, making him or her the first Park-original character to be introduced to Guests in what seems like ages. Click the link below to read our coverage of that story. The Walt Disney World Railroad has been closed since 2019 due to the construction of TRON: Lightcycle Power Run in Tomorrowland impeding upon the track. It now appears that the copy of Shanghai Disneyland’s iconic coaster next to Space Mountain has reached a point of development that allows for grand-circle rail journeys around the Magic Kingdom to resume. But the exact date is still a mystery as of now.