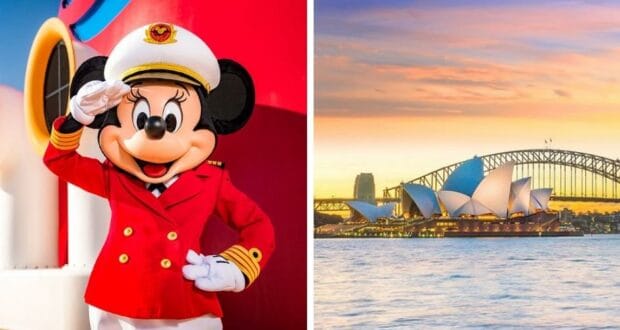 Chairman of Disney Parks, Experiences, and Products, Josh D’Amaro, confirmed that the Disney Wonder will be going to Australia and New Zealand beginning October 2023!

In order to make Sydney its new homeport, the Disney Wonder will move there after serving its time in Honolulu, Hawai’i. This means Disney Cruise Line fans will have the opportunity to take a one-of-a-kind “repositioning cruise” from Hawai’i to Sydney that will feature stops in American Samoa and Fiji along the way.

This will be Disney Cruise Line’s first-ever sailing through the South Pacific, as well as the first time a Disney Cruise will cross the Equator. It is a nautical tradition to celebrate the crossing point and give a special blessing to those crossing the Equator for the first time. This reporter cannot wait to see how Disney can incorporate some special magic for its Guests.

One-of-a-kind sailings await. Embark on something magical with rare sailings around the islands of Hawai'i or Disney Cruise Lineʻs first ever cruise through the South Pacific. 🚢 ✨ https://t.co/rrPoMtOX0W pic.twitter.com/0jamZ3ouft

We at Disney Fanatic were the first to cover Disney Cruise Line’s expansion and originally broke the story that Disney Cruise Line had registered in Sydney, Australia, earlier this year. But it was not until now that we got full confirmation. Click the link below to read our original coverage. 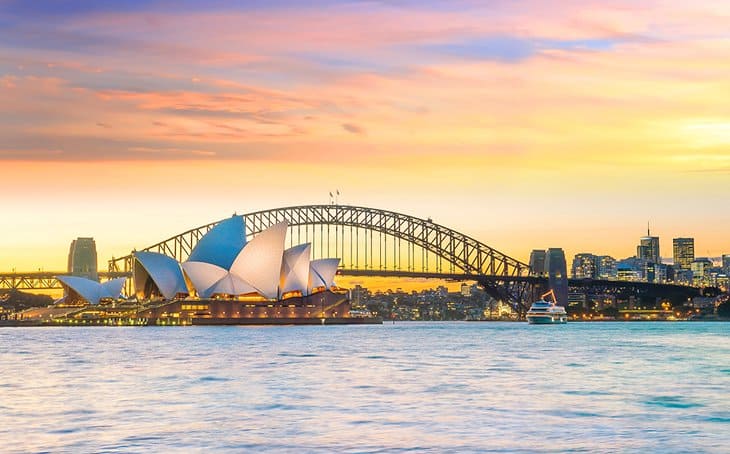 After our initial investigative coverage, the only word regarding Australia Cruises was from Disney Cruise Line’s Vice President of Marketing and Sales International, Jeff van Langeveld, who spoke to Cruise Weekly and said:

“We will need to expand beyond our current itineraries and markets,” he confirmed. “Australia and New Zealand are big cruise markets with a strong affinity for Disney, so naturally that’s going to be a big focus for us going forward.”

However, there was no telling when any such cruises in the Southern Hemisphere would begin. Now, at the 2022 D23 Expo, we were finally given an answer.

Due to Australia’s placement in the Southern Hemisphere, it experiences seasons opposite to Disney Fanatics in the Northern Hemisphere, which means that would-be passengers will be sailing in late spring and early summer conditions.

Disney Cruise Line is able to expand their sailings thanks, in part, to the addition of their fifth and first Triton-Class ship, the Disney Wish, and the upcoming addition of a sixth ship called the Disney Treasure–the name of which was also announced at the D23 Expo! Click the link below to read more of our coverage there.

The announcement of Australian cruises and the Disney Treasure was also joined by the release of more information on Disney Cruise Line’s new “Private Island” destination in Eleuthera, named Lighthouse Point.

In the Bahamas, progress continues on a beautiful new island destination at Lighthouse Point, which will bring the natural beauty and rich culture of the Bahamas to life for Disney Cruise Line guests. #D23Expo pic.twitter.com/WG5xf4FwXM