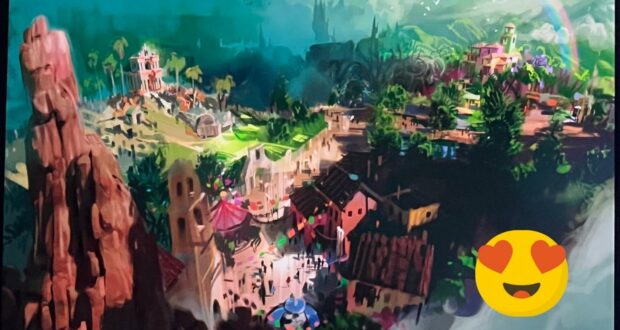 The D23 Expo has officially given us the update of the day with the teaser for a possible addition of Villains Land in the Disney Parks.

D23 has been one incredible update after another and fans are living for the excitement. Josh D’Amaro, Chairman of Disney Parks, Experiences, and Products, was eager to share with the audience attending the D23 Expo 2022 (both onsite and online) many updates that have all Disney fans and future Guests rearing to back to the Parks, be that domestically in Walt Disney World, or Disneyland, or even Disneyland Paris, Tokyo Disneyland and the rest. 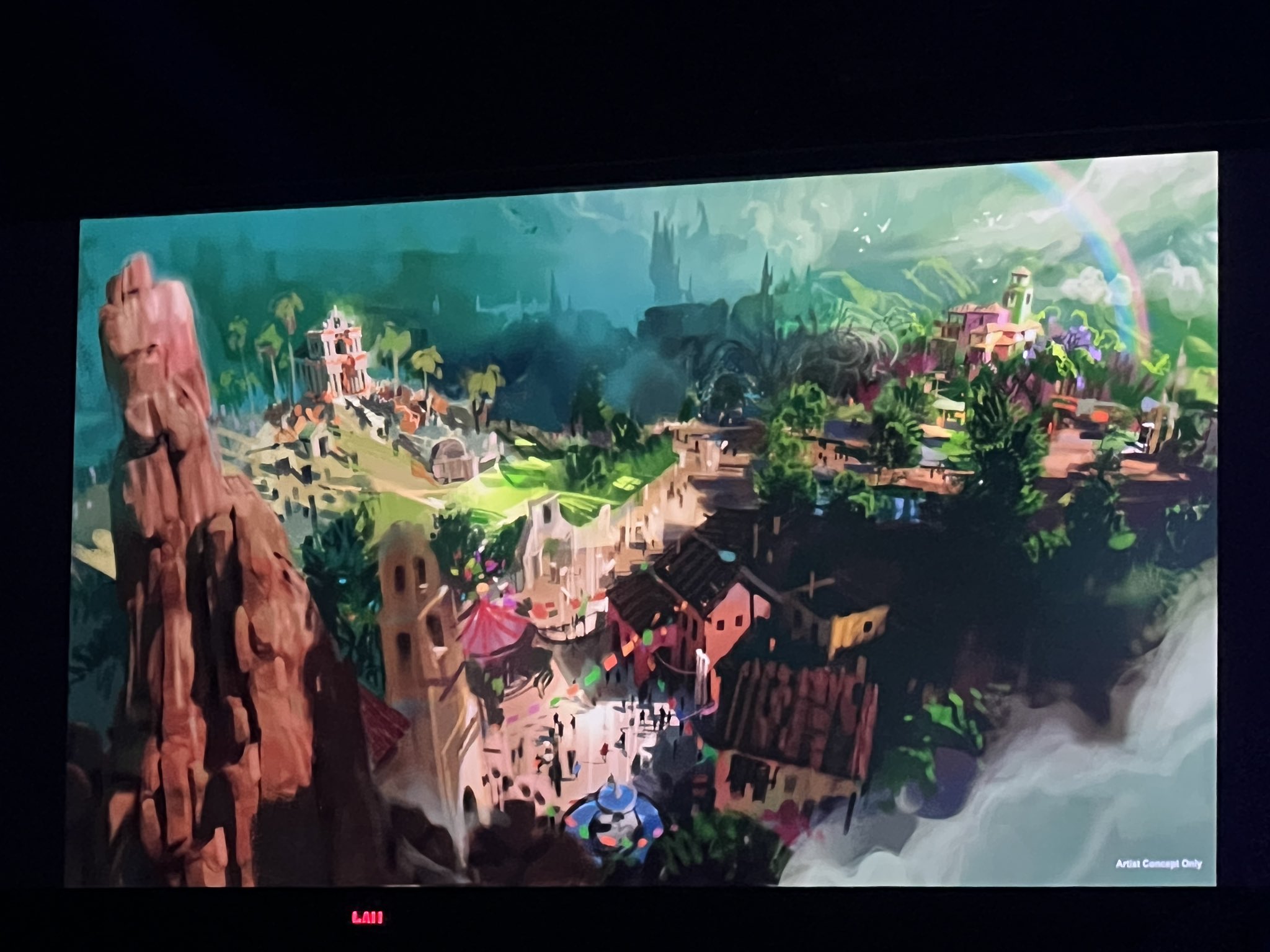 This update is special. D’Amaro brought out Chris Beatty and Jennifer Lee to throw around ideas for both the DinoLand U.S.A. revamp as well as a possible Magic Kingdom Park expansion in the Walt Disney World Resort. The audience was treated to a “Blue Sky conversation” and was given stunning concept art sneak peeks into what could possibly come to pass when this eventual expansion did take place.

Journalist Ashley Carter shared an update and photo on Twitter.

Another concept (idea) being thrown around for Magic Kingdom includes a villain’s themed area. #D23Expo pic.twitter.com/8rMaqTJvTp

D’Amaro said that this area, that “will be overrun by villains” has always been an idea they were playing around with and has been at the back of their minds. On hearing  the cheers, Chris Beaty chimed in that there were “7000 other people” who would love to see this idea happen.

While Josh D’Amaro clarified that some of these changes, particularly the possible Disney Villains area in Magic Kingdom Park were planned for sometime soon, rather this would be a potentially exciting development that fans should look toward in the upcoming future.

D’Amaro also shared a timeline for all the other exciting updates that have been announced, which will keep fans and Disney Park Guests busy until these other possible developments are officially announced.

We at Disney Fanatic will continue to report on all D23 and Disney news as it comes to light.