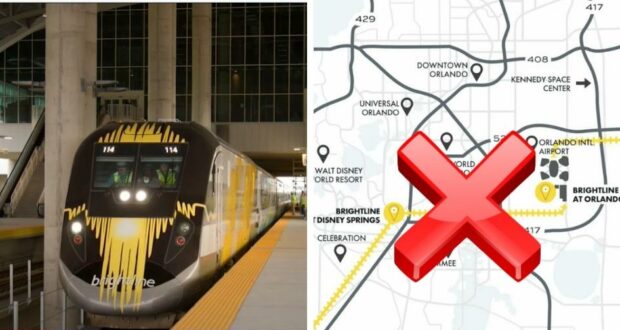 Florida’s private high-speed passenger rail line, Brightline, has confirmed that it will no longer build a station on Disney World property as it expands from Orlando International Airport (MCO) to Tampa.

After a Disney spokesperson made the announcement that a Disney Springs station was no longer in the plans via Orlando Business Journal, Brightline’s Senior Vice President of Corporate Affairs, Ben Porritt, said the following:

“Late last year, we were asked by several community leaders to explore the alternative alignments for our planned expansion from OIA to Tampa. The original plan called for a single station at Disney Springs. Along with a broad range of stakeholders, we have identified a solution now known as the Sunshine Corridor, which contemplates two new stations and integrates Brightline’s intercity service with SunRail, through an east-west expansion.”

Here's what Brightline is saying about their upcoming Central Florida project, as Disney says it is backing out on plans to host a Brightline station at Disney Springs (as other Central Florida stops are added, notably near I-Drive, Universal, etc.)

Porritt confirmed that, along with the station at MCO, there would be a station at the Orange County Convention Center and a second station near Disney World.

He said, “an alternative station will be placed near the original Disney Springs site, albeit not on land owned by Disney.”

Porritt explained that this new plan was found to be the best opportunity for the rail line’s success as well as provide the most overall benefit for the region. He also confirmed that the Sunshine Corridor was given a federal rail grant to assist in its development.

While specifics are left unconfirmed, the second station is speculated to be located in the International Drive (I-Drive) tourism area just off Walt Disney World Property. It is also unclear at this time whether Disney will be looking to adjust transportation measures to collect Guests from this “nearby” station or if airport transportation like Disney’s Magical Express will be revived. 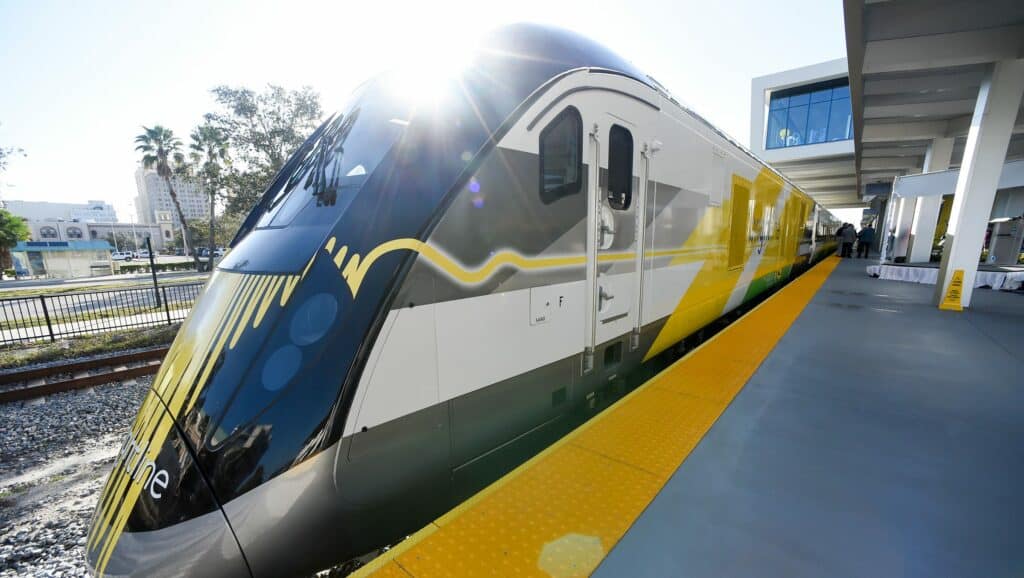 We at Disney Fanatic will continue to monitor this story and other Disney Parks news and stories, and we will update our readers as more developments come to light.