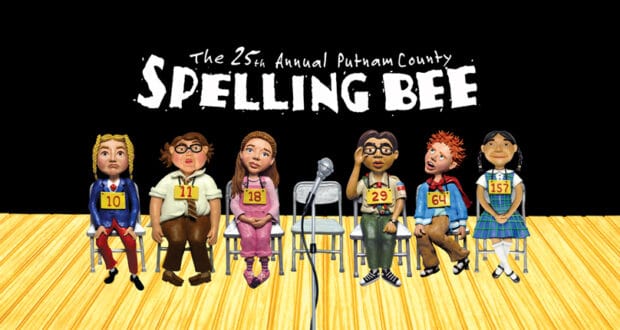 Disney announced that they received rights to turn the Broadway show “The 25th Annual Putnam County Spelling Bee” into a live-action film. We are interested to see how this transformation comes through.

Set in Putnam Valley Middle School, the musical focuses on a spelling bee where several competitors with unique and diverse backgrounds compete against one another. The musical is based on the play  C-R-E-P-U-S-C-U-L-E and has been performed by The Farm, a New York based improve troupe.

It is being reported that this new film is going to be produced by Dan Lin and Jonathan Eirich, who previously produced the recent “Aladdin” remake.  Ryan Halprin will also be an executive producer of the film.  He previously appeared in a college production of the show and was involved in getting the rights for Disney.

Disney is still searching for writers to help transform this highly successful musical into a live action film.