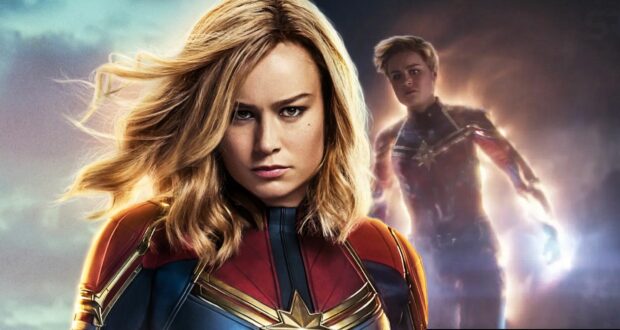 Many Disney celebrities or Marvel celebrities virtually never enter into obscurity after they’ve permeated the Marvel Cinematic Universe or ‘Disney World’ by starring in a big blockbuster like a Marvel Studios movie or a Disney movie, but Captain Marvel actress Brie Larson has somehow managed to fade back from the spotlight after the 2019 Marvel movie — and that might have been for good reason. 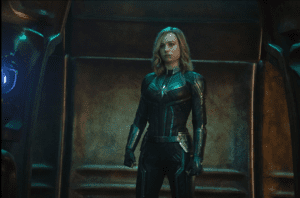 Even though the Oscar-winning actress worked her way through thousands of auditions ever since she was a child to finally get big roles (and was rejected for plenty of big Disney or Marvel movies), seems perfectly pleasant on press tours, and demonstrates a consistently relatable approach to her life, Brie Larson has encountered a bizarrely large amount of hate from Marvel fans. While a singular reason for said hatred is unclear, some sources suggest that sexism or dissatisfaction with her casting as Carol Danvers and Captain Marvel are the main factors. 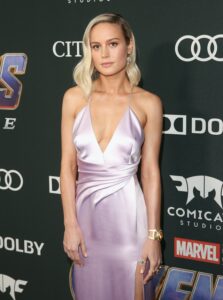 Brie Larson at the premiere of Avengers: Endgame, in which she played Captain Marvel / Carol Danvers. Credit: thezoereport.com

Now that it’s been a while since a Captain Marvel movie or a Brie Larson movie in general, the Academy Award-winning actress has made a quiet little pocket of sunshine in a corner of the Internet for herself on Youtube. After the COVID-19 pandemic began in 2020, Brie made a personal Youtube channel and began sharing inclusive content.

It was a charming mix of behind-the-scenes information about Hollywood and audition processes, her fitness routines (including a collab with Blogilates), her skincare and wellness routines, her remedies for social anxiety, and her fondness for video games like “Animal Crossing” or “Legend of Zelda”.

Brie seemed self-deprecating, funny, and relaxed in her videos, which made them popular enough to garner thousands of subscribers who weren’t even Marvel fans, but she stopped posting six months ago. Now, Brie has uploaded a return video to her channel, and has made it clear that she intends to bring regular postings back!

Brie’s gap in video postings was apparently due to being on-location for a movie — and although Brie was unable to say which movie she’d been away filming, she not-so-discreetly pointed to her Carol Danvers sweatshirt while she spoke, implying that it was for a Captain Marvel project (most likely the upcoming sequel The Marvels).