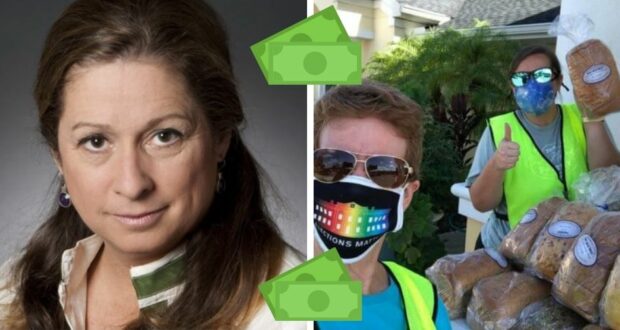 Abigail Disney is a Disney heiress who is the granddaughter of Roy O. Disney (one of the co-founders of the Walt Disney Company). Although she is worth at least $125 million due to the Disney family fortune, Abigail Disney has become known for her transparency about the one-percenters of the world and her efforts to change the perspectives of the world’s wealthiest people (including highly-paid individuals like former Disney CEO Bob Iger).

Disney heiress Abigail Disney recently teamed up with director Kathleen Hughes to create the documentary The American Dream and Other Fairy Tales, which had its big premiere at the Sundance Film Festival in January of 2022. The movie focuses on the income disparity in modern-day society, and Abigail Disney does not hesitate to directly criticize both the Walt Disney Company for Disney employee income inequality and former CEO Bob Iger for his high salary in the movie (even though Disney is her family name and her status as a Disney heiress gave her the wealth that she now has). Apparently, the Disney employee couple (Ralph and Trina) work at Disneyland during overnight shifts to support their three young children; each Disney employee earns $15 an hour, with an extra 75 cents an hour for working overnight. “We’re the people who do the pixie dust at night,” Ralph said in the documentary. “You scrub the kitchens, the floor, the toilets. And I’m proud of what I do.” 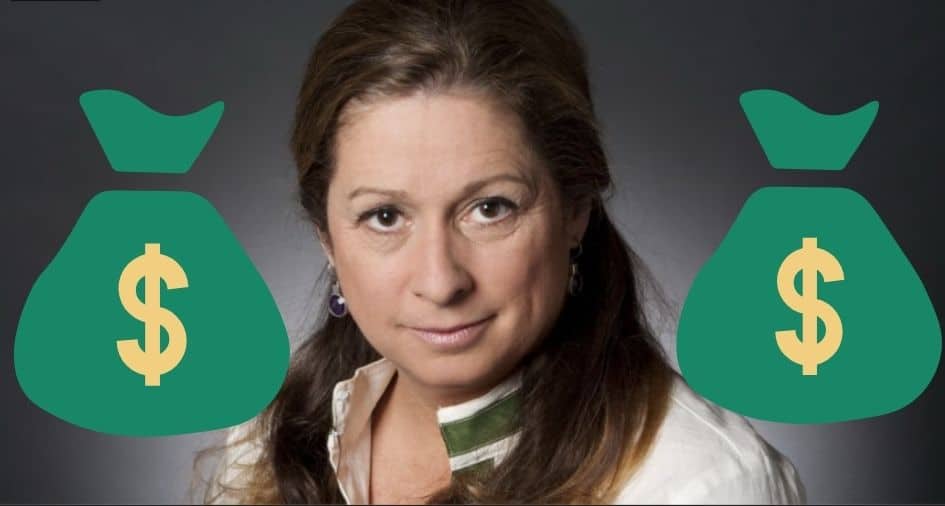 Ralph and Trina are still below the poverty level, and they’re not the only Disneyland Cast Members struggling. “We have Cast Members that have to make decisions between [paying for] medications and food,” Ralph revealed. “And these are essential things. You can’t make choices like that.”

Abigail Disney spoke with many Disney Park Cast Members and learned that many of them “are on food stamps, have skipped medical treatment to save money, or have slept in their cars because they couldn’t afford housing”. “What I saw as I was making the film was this kind of entrenched view in management that the people who work for you on an hourly basis, the people who are cleaning the toilets and the rest of it, are not quite really like you,” Disney said after making the documentary.

“I really do think it’s an ideology that’s very close to racism,” she added. “So, the guy who never took advantage of the education program you offered him and is still there at minimum wage, well, he deserves what he gets, and his children deserve what he gets.”