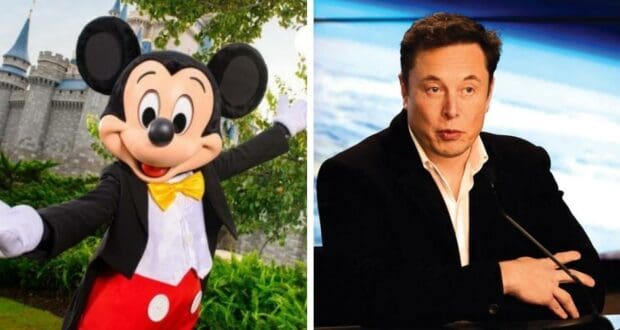 It appears that SpaceX and Tesla founder Elon Musk is in favor of the current push by politicians to end The Walt Disney Company’s extended copyright over Mickey Mouse and other classic characters.

Last week, we at Disney Fanatic shared the news that Sen. Josh Hawley, R-Mo. is introducing legislation regarding copyright duration that would end the special protections placed on copyrights taken advantage of by corporations like Disney.

According to Fox News, “The ‘Copyright Clause Restoration Act of 2022’ would cap the length of copyrights given corporations by Congress to 56 years and retroactively implement this change on companies, including Walt Disney.” 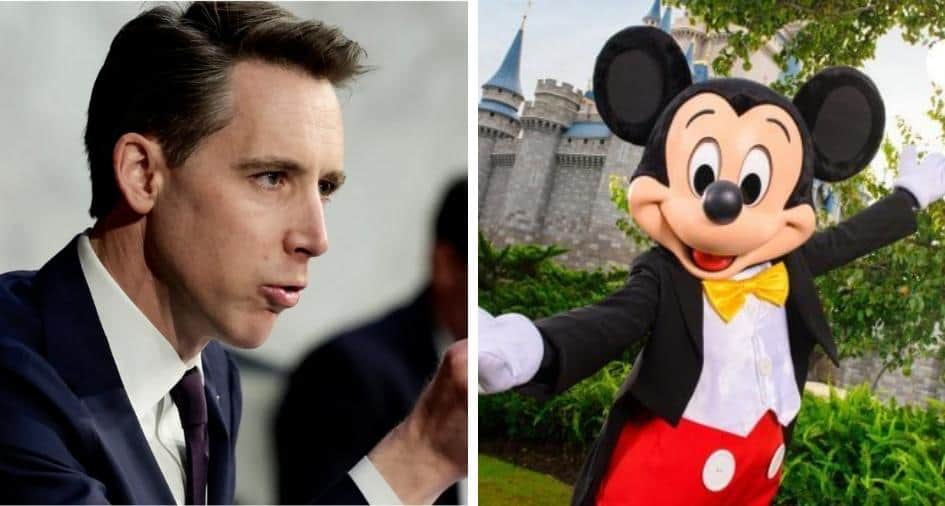 Mickey Mouse was first introduced in the animated short “Steamboat Willie” in 1928. The iconic character was supposed to enter the public domain in 1984 and then in 2003, but subsequent amendments to copyright law have allowed Disney to withhold and profit off of the Mouse Walt said started it all. The latest extension is set to end in 2024.

In the wake of editorials and opinions on this issue, Elon Musk retweeted the news. He does not mention Disney specifically, but he makes his stance on the current copyright law quite clear.

While the timing of this legislation comes hand-in-hand with GOP leaders’ current fight against Disney for its recent overt decisions to go in a more “woke” direction, and the previous copyright extension legislation was nicknamed “the Mickey Mouse Protection Act,” the change will affect all corporate copyright of intellectual property and creative work across the board equally.

Neither Disney CEO Bob Chapek nor Disney CFO Christine McCarthy had anything to say on the matter at the company’s Q2 FY2022 earnings webcast last week. While the end of the copyright will not prevent Disney from using the Mickey Mouse character, just like their continued use of AA Milne‘s “Winnie the Pooh” characters, it will lose the privileges that come with owning the copyrights like exclusivity, and most–if not all–profitability. It is estimated that the “Mouse House” earns about $6 billion a year in revenue off of the famous mouse. 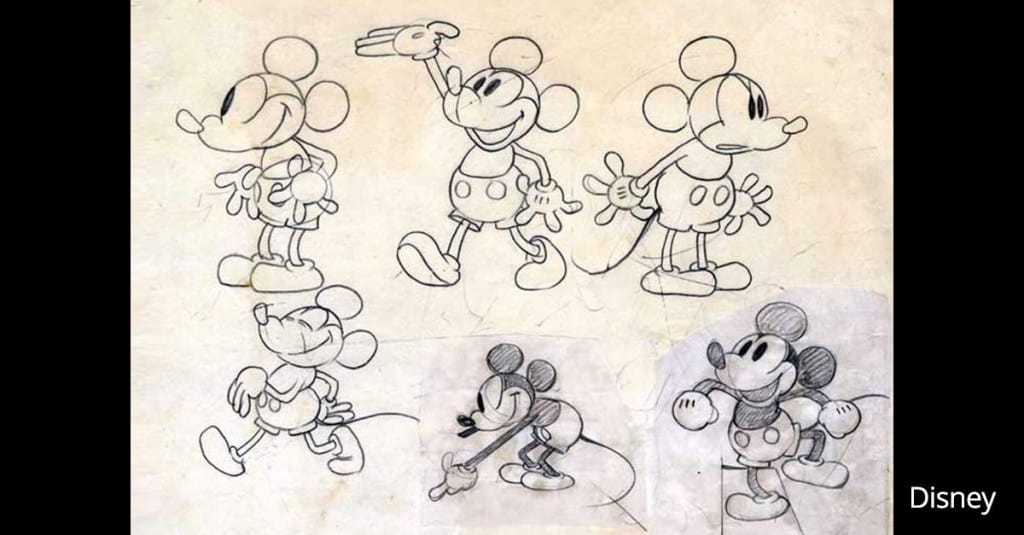 We at Disney Fanatic will continue to monitor this story and other Disney-related news and will update our readers as more developments come to light.