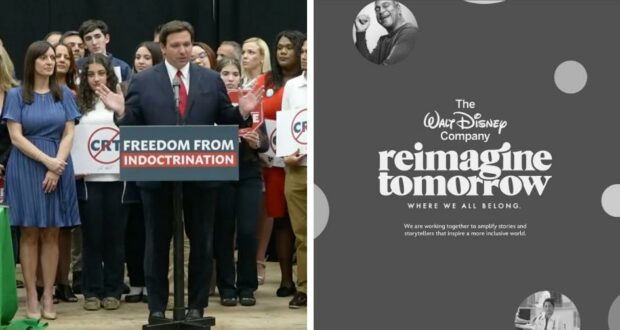 As the news broke that Florida Governor Ron DeSantis signed the legislation terminating Disney’s special district in Central Florida, it should also be mentioned that he signed another bill into law that could potentially put a large part of The Walt Disney Company’s “Reimagine Tomorrow” initiative in jeopardy–at least in Florida.

We at Disney Fanatic shared the news of the bill’s movement through both houses of the Florida Legislature several weeks ago. Officially called the  “Stop Wrongs Against Our Kids and Employees Act”(or “Stop W.O.K.E. Act for short), the bill was signed under the motto “Freedom from Indoctrination” and is intended to prevent educational institutions and corporations from:

“Subjecting any individual, as a condition of employment, membership, certification, licensing, credentialing, or passing an examination, to training, instruction, or any other required activity that espouses, promotes, advances, inculcates, or compels such individual to believe any of the following concepts constitutes discrimination based on race, color, sex, or national origin.”

Please click here to read Florida legislation in its entirety.

Included are several outlined forms of discrimination potentially found in education and workplace training, such as:

Individual freedom is the fundamental truth that all individuals are equal before the law & have inalienable rights. Critical Race Theory threatens that foundational principle. With today’s bill signing, parents, students & employees exposed to CRT have the power to fight back. pic.twitter.com/pxkFc5qJqU

The legislation is set to go into effect on July 1.

How Does the “Stop W.O.K.E. Act” Affect Disney’s “Reimagine Tomorrow”?

Before the leaked footage exposing the “not-at-all-secret gay agenda” in children’s programming and the push to provide corporate funds for gender reassignment procedures for children, The Walt Disney Company’s “Reimagine Tomorrow” initiative was already under fire for promoting critical race theory and other “woke” ideologies in their training and treatment of Disney employees. Such ideologies could potentially conflict with the new legislation.

The new legislation also appears to fly in the face of Disney’s new corporate values. The new law fights against the idea that “an individual, by virtue of his or her race, color, sex, or national origin, should be discriminated against or receive adverse treatment to achieve diversity, equity, or inclusion.” 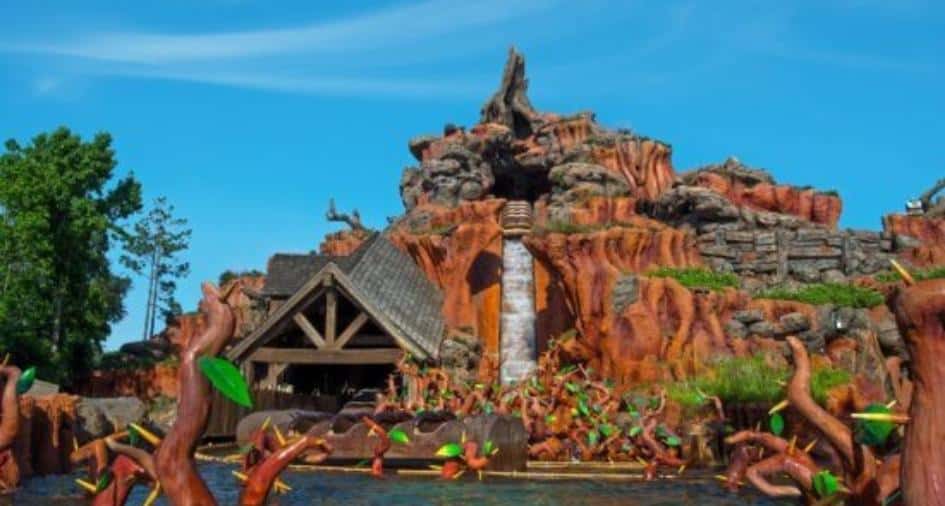 While there is no suggestion at the moment that The Walt Disney Company will stop pursuing its “Reimagine Tomorrow” initiative, this legislation, combined with the elimination of the Reedy Creek Improvement District, suggests that Disney’s “woke” employee training and practices could be coming to an end at The Walt Disney World Resort.

“I’m not comfortable having that type of agenda get special treatment in my state,” Gov. DeSantis said. “So the bill here sets the marker.”