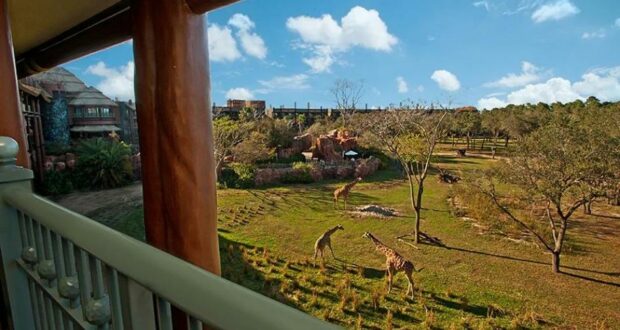 Two women staying at a suite in Disney’s Animal Kingdom Lodge were left terrified after finding two strange men in the dining room.

I heard talking in the foyer/dinning room. I came out in a robe to find two unknown men in our suite. They were not in uniform or carrying equipment. About this time my friend also comes out in a towel. The two men in broken English told us they were given keys to the room and they were sorry. And left quickly. The both of us were terrified.

The two women rushed down to the front desk to discover that the men were apparently workers in the suite to work on the internet. However, the woman said the men were not in uniform, and neither she nor her friend did not have a chance to allow them entry. She further mentioned that while the Cast Members at the front desk were “super nice,” something like what she experienced should never happen. 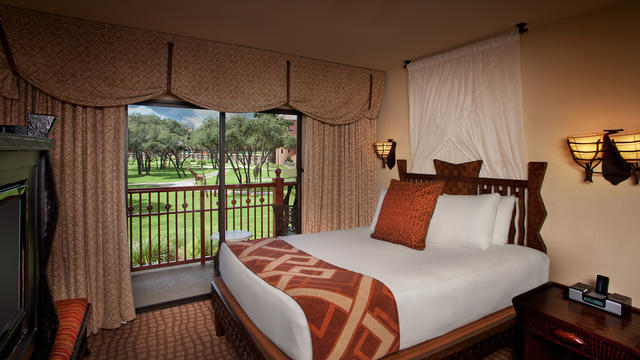 Other reddit users commented on the woman’s story sharing their own stories either with maintenance or housekeeping and verifying that this sort of situation happens more frequently than one might think. Others also said that the woman should seek compensation, but she said that she was not concerned with compensation and that she just wanted to share her experience as a reminder to everyone to double latch their hotel room doors. 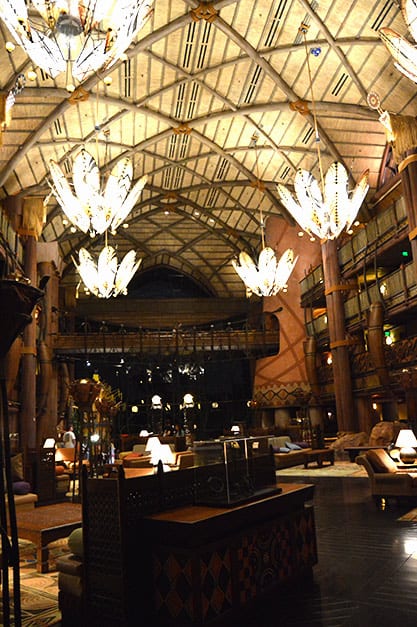 “If the two men in question would have announced themselves, been in uniform, had ID or equipment, been able to tell us why they were there (I even asked in the language they spoke), or if we had even called to say there was issue with the internet this all would be a nonissue,” she said. “None of happened. It was a failure on Disney’s part to make keys to an occupied room to a third party without notification.” 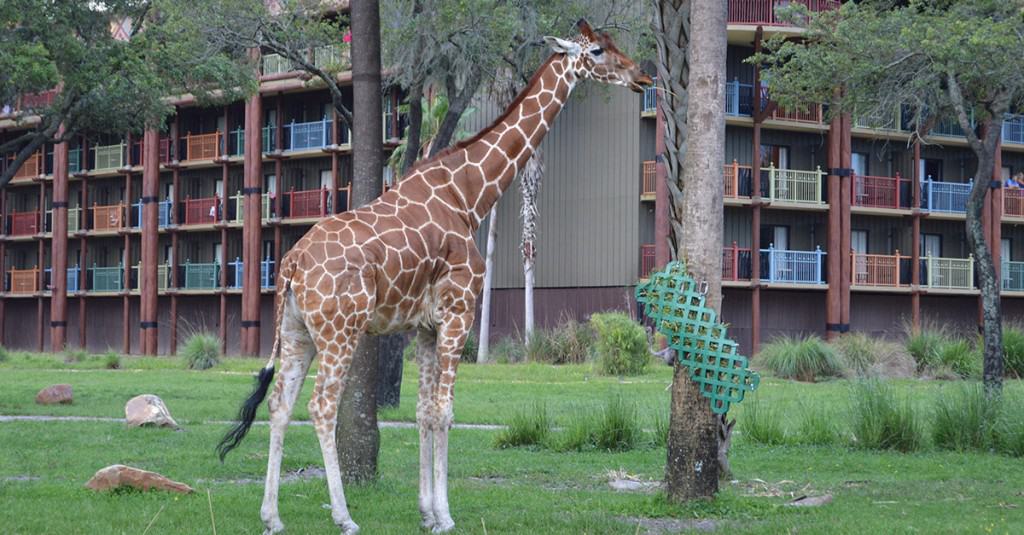 We at Disney Fanatic will continue to update our readers on Disney Park news and stories as more come to light.