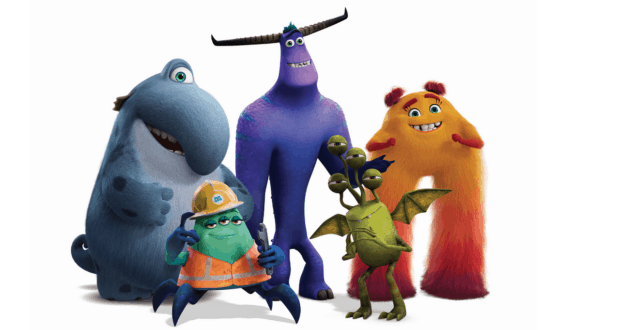 Monster’s At Work, a new Disney+ Original, now has three episodes available on Disney+ and they also have released a new deleted scene.

This scene allows fans to see Tylor (the main monster of the series) graduate from Monster’s Univeristy.

The new series takes place following the transition from screams to laughter at Monsters, Incorporated power plant. Tylor Tuskmon is the main monster in the series and graduated top of his class from Monster’s University only to discover that screams are no longer being used.

Watch on Disney+ to see how Tylor adjusts to his new role.