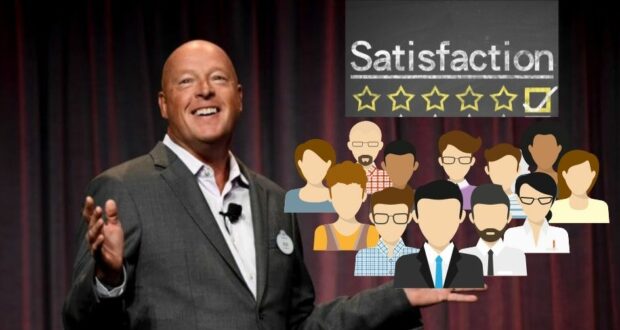 Although Disney fans and Disney Guests have expressed a lot of differing opinions about the current state of the Walt Disney Company (with some people actively trying to oust the current CEO), there are apparently still a lot of happy campers within Disney itself despite the negative opinions from external perspectives. In the first quarter 2022 Earnings Call that took place recently, CEO Bob Chapek mentioned that most of Disney’s “top creative executives” have chosen to stay on with Disney for the long term. 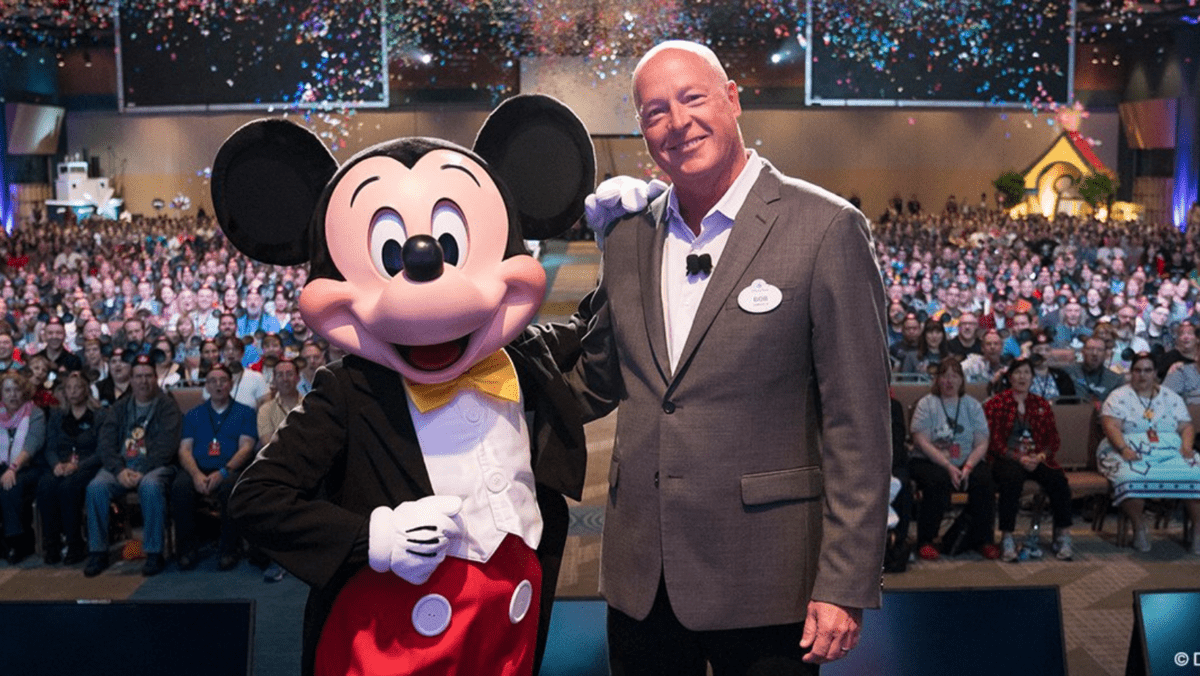 CEO Bob Chapek referenced the satisfaction of Disney employees during the Q1 FY22 Earnings Call while discussing his plan for the three-pronged focus of Disney going forward, which will involve paying specific attention to “audience focus”, “innovation”, and “storytelling excellence”. While mentioning storytelling excellence, Chapek swung the topic around to Disney executives who help create Disney stories. 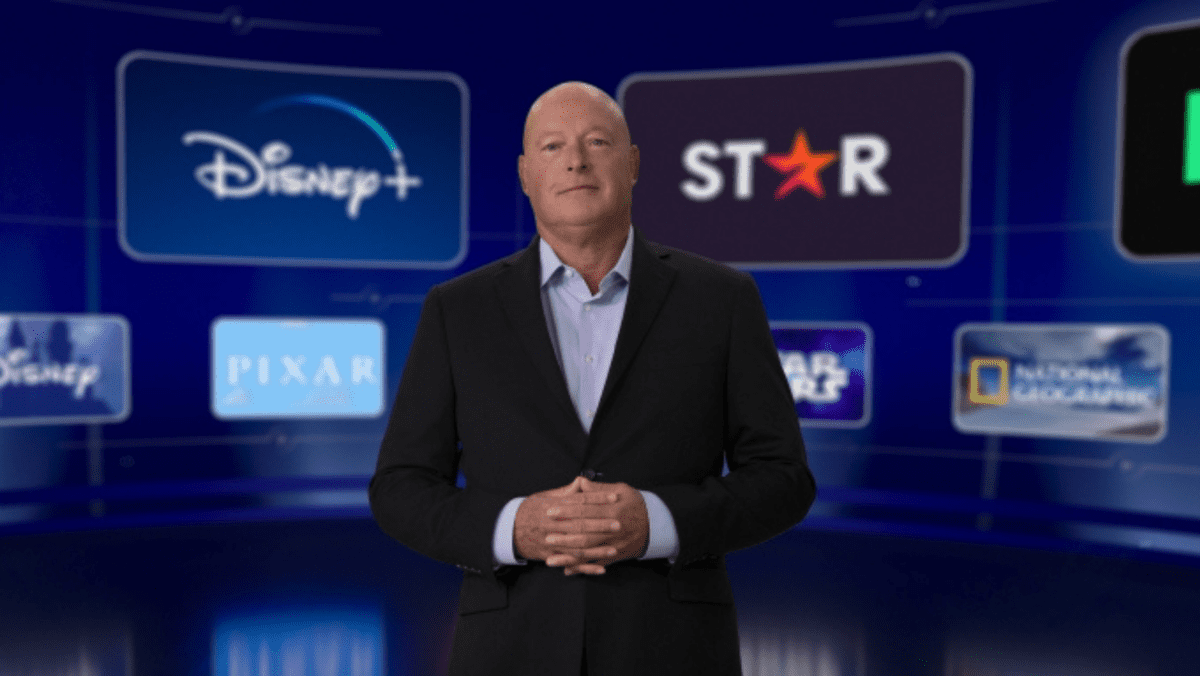 “Storytelling Excellence is, of course, dependent on having excellent storytellers,” Chapek said during the earnings call. “I am thrilled to share that our legacy of being home to the most accomplished leaders in the industry will continue as nearly all of our top creative executives have recently renewed, extended or signed new contracts. I could not be more excited to continue working with these creative powerhouses.” 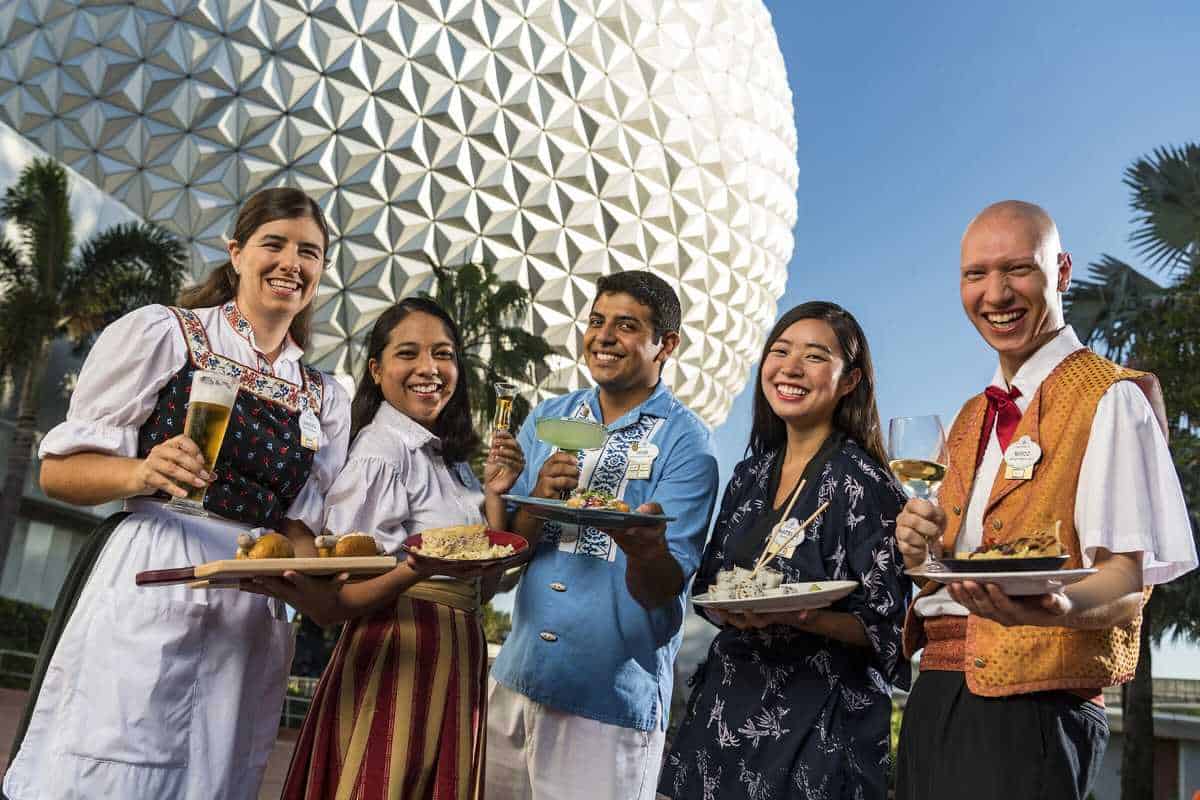 Disney’s “creative executives” might not have a job that’s quite in line with the day to day experiences of a Disney Park or Disney Resort Cast Member — although some might argue that they all have Disney magic — but their work still plays a crucial part in the development of Disney movies, Disney+ series, or other Disney content.

Although the creative powers that be within the Walt Disney Company have not always been as progressive as viewers might like and occasionally have gone in unexpected directions with projects, it’s apparently from Chapek’s statement that those higher-ups and Disney creators are experiencing some job satisfaction on their end as they’ve chosen to extend their time with Disney!