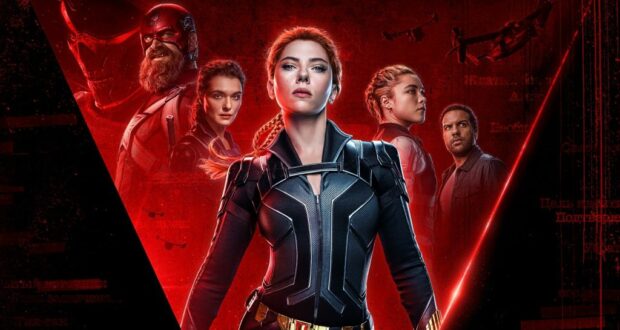 Chapek Says “Flexibility” is Key for Release of Black Widow

There has many questions surrounding the release of Black Widow. During the quarterly investor call, the Walt Disney Companies CEO Bob Chapek was asked about the release of Marvel’s “Black Widow” and future releases on Disney+, either for subscribers or by Premier Access. In his response, it became clear that flexibility will be key.

Bob Chapek confirmed that they are still planning on releasing Marvel’s “Black Widow” at cinemas, however, they are constantly watching what’s happening and are willing to be flexible with its release.

He confirmed that “Mulan” Premier Access was considered a success, which is why they are trying it again with “Raya and the Last Dragon” on March 5th.  I suspect the success of “Raya” will impact the decision for “Black Widow”.

During the same question, Bob Chapek said they are still going to be flexible with releases for the rest of the year, taking things on a case by case bases as the situation changes.  Some might be released on Premier Acces and some might be moved directly to Disney+ like “Soul”.

Where will you be seeing Black Widow?