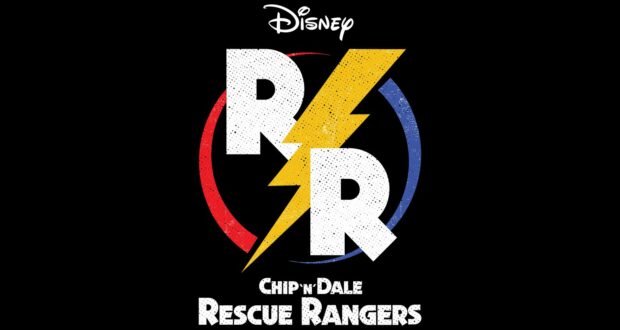 Disney+ will be seeing a brand new  live-action/CGI hybrid adaptation of the popular 1980s animated classic, “Chip ‘n Dale Rescue Rangers”. At San Diego’s Comic-Com@home, it was revealed that Brian Tyler will be scoring the music for film.

Brian Tyler has worked with Disney on many projects including “Avengers: Age of Ultron”, Fast & Furious, “Iron Man 3”, “Thor: The Dark World”.   He has also worked on other films including “Fast and the Furious” and “Crazy Rich Asians”.

Are you excited to see what trouble these two can get into?