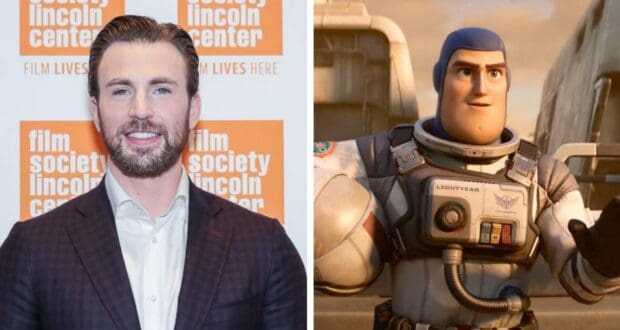 Chris Evans Talks About His ‘Intimidating’ Role in ‘Lightyear’

Avengers and Knives Out actor Chris Evans is starring as Buzz Lightyear in a brand-new Pixar film, and the actor famous for playing Captain America has recently spoken to D23 about his journey to the intergalactic movie role that Toy Story movie audiences are raving about! 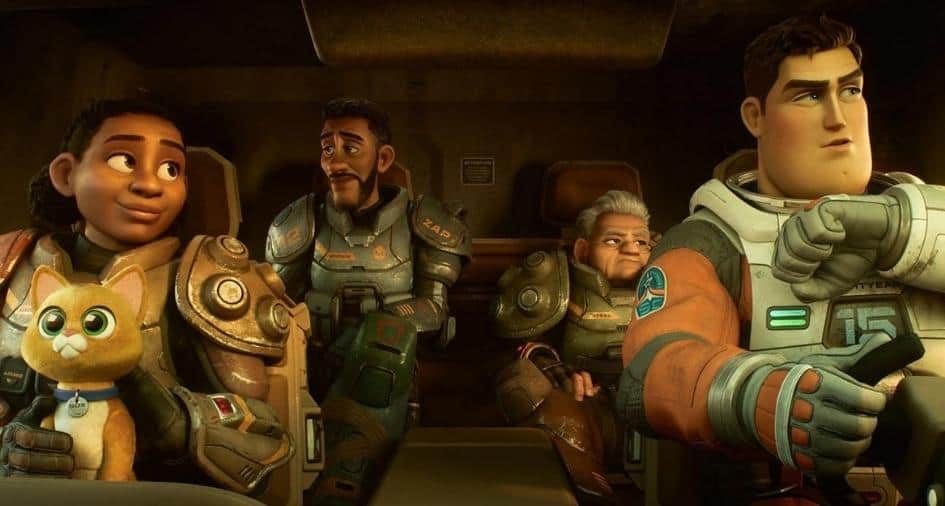 “My team called and said that Pixar had a project they wanted to pitch to me,” Evans reminisced on the D23 podcast, mentioning his excitement since “this has been a dream [of his] for a long time”. But when Chris Evans (who has loved Toy Story for years) heard that the movie role he was being offered was that of Buzz Lightyear, the Boston-bred actor remembers thinking “‘that’s odd, that’s Tim Allen'”.

Some Pixar fans and Toy Story movie audiences would rather have seen Tim Allen return to voice Buzz Lightyear, but Chris Evans has made it clear that there is a big difference between his character and the character that Tim Allen voicd for years opposite Tom Hanks (who played the cowboy toy Woody). “There was something about [Buzz Lightyear] that was already iconic [in Toy Story],” Evans explained. “what was the movie that Andy saw that made him love Buzz so much? So this is that [origin story] movie.” 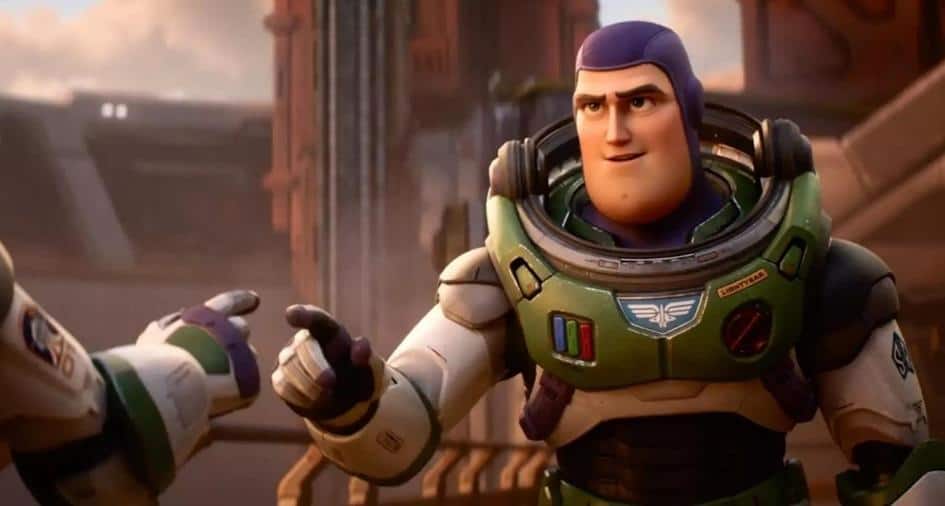 Evans openly admitted that it was an “intimidating challenge trying to honor what Tim did so phenomenally while still trying to make it [his] own” for Toy Story movie audiences and fans. In fact, the beloved actor confessed that most of his first voiceover sessions were “shameless Tim Allen impressions in the beginning.”

“That’s the only voice I had in my head, was Tim’s,” Evans added. But eventually, he got his movie character’s voice to a “more authentic place” (even though it was a “slow process” as Chris Evans “started to find a character in ]himself].” 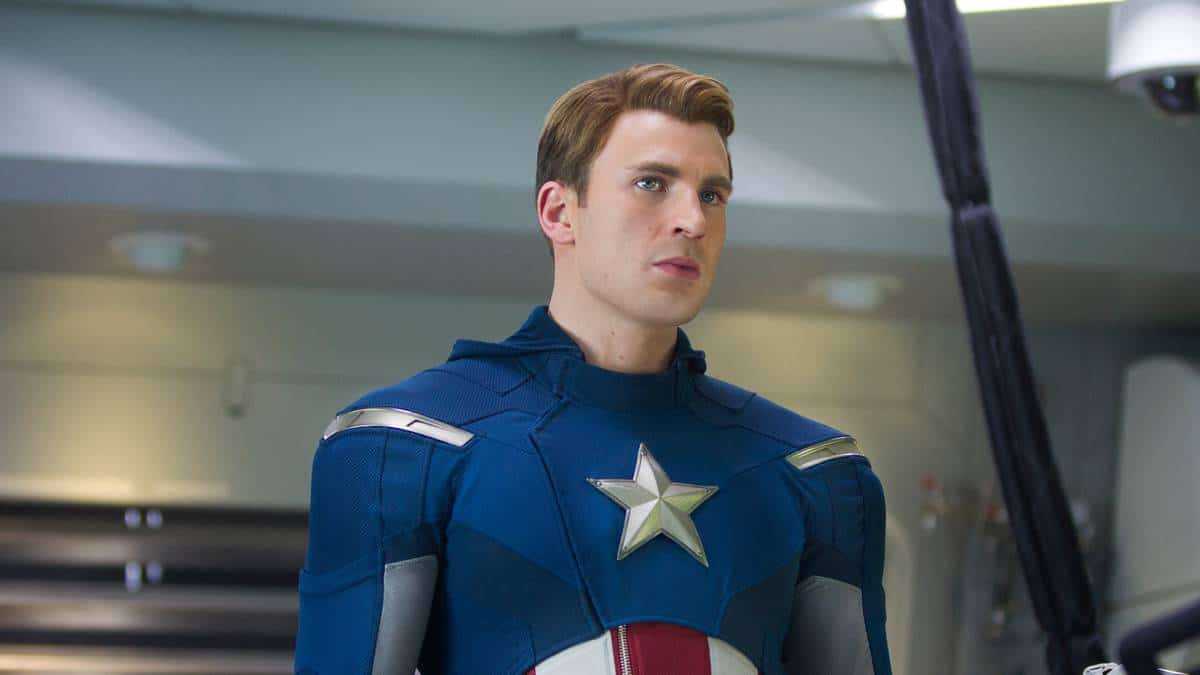 When asked about any similarities between Buzz Lightyear and Captain America, Chris Evans pondered the question for a moment. They certainly both are leaders,” the avid Disney fan began. “they’re both determined and selfless and honest and loyal to their friends. Buzz strikes me as someone who probably knew this about himself very early on. Buzz was probably the hall monitor and Boy Scout [and] class president,” he joked. “[He] was always very confident in his life choices.” 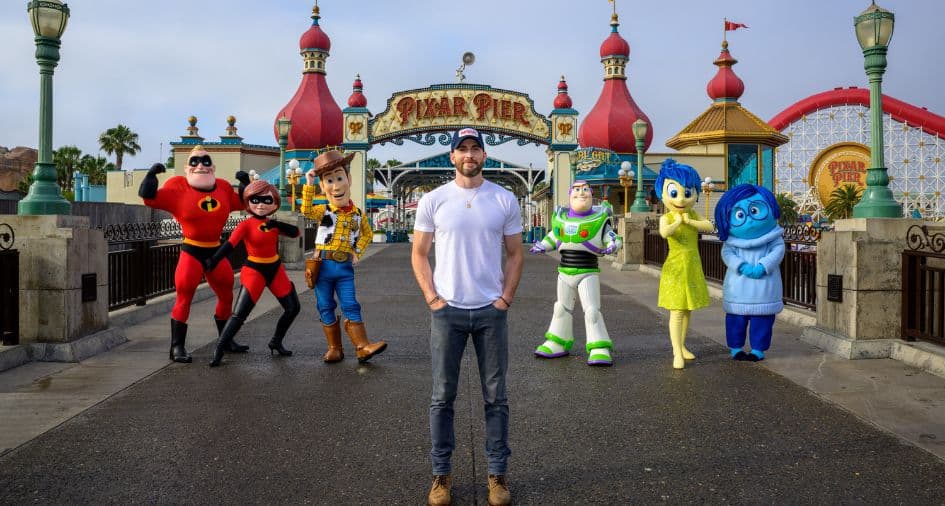 “Cap probably took a bit longer to understand his role in life and how to fulfill what he felt inside. There was probably more timidity and humility and uncertainty in Cap,” he concluded. Lightyear has come to theaters already, so you can see it now! Are you excited to see the story that inspired Buzz Lightyear the toy?