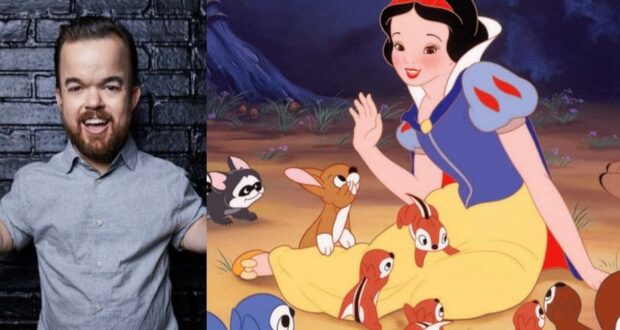 In the wake of Peter Dinklage’s rant against Disney’s Snow White and the Seven Dwarfs remake, comedian Brad Williams gave his own thoughts about it. Like Dinklage, Williams has a type of dwarfism known as achondroplasia, and he is known for utilizing his dwarfism in his stand-up acts. 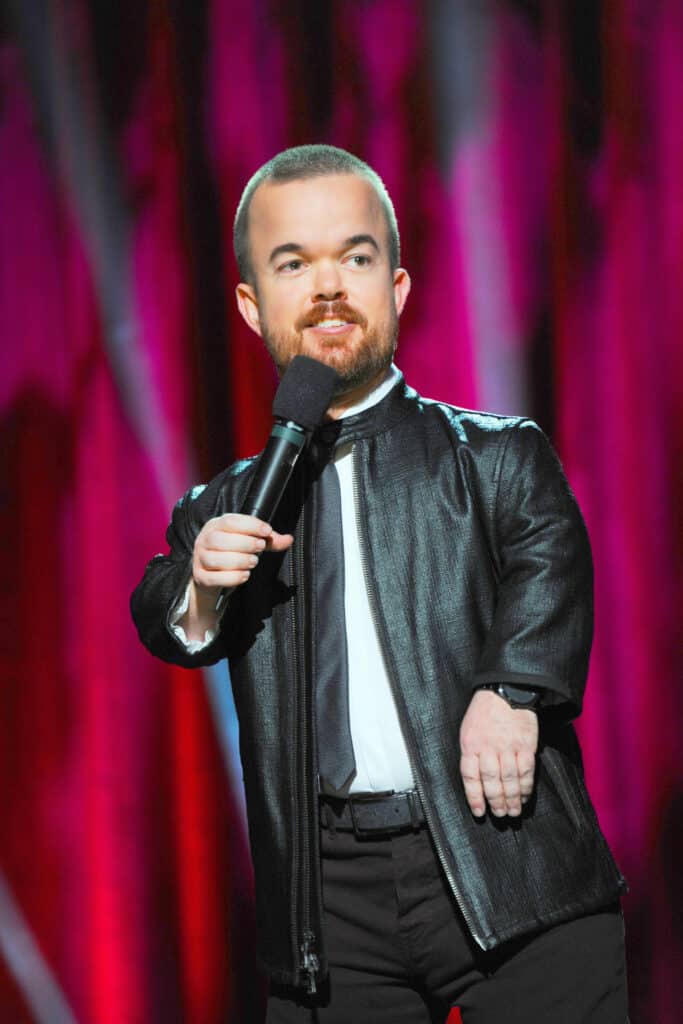 TMZ caught up with him, and he sides with Dinklage–denouncing any idea of a “dwarf feud,” as he put it–but the comedian provides his own opinion on the matter.

“They’re touting the progressiveness, they’re touting that they have a Latinx Snow White. Which is great, but we’re still doing the dwarf thing, you know? So, he’s right. But at the same time, I’m torn because it’s like yes, it’s mildly offensive. But at the same time, I kind of need the work. So, I’m kind of hoping for acting gigs. You know, that’s why I’m a stand up comic. So I can get more work for myself and not have to worry about other people telling the story. 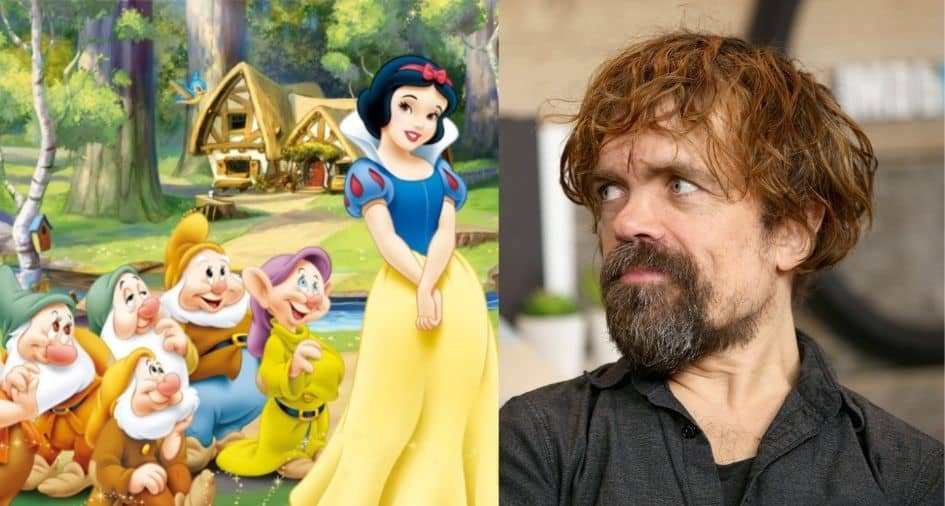 Williams also mentioned that Hollywood is “not providing more roles” for little people and claimed that Dinklage is “pretty much the only one working in Hollywood that doesn’t play stereotypical dwarf roles.”

But Williams also gave the Seven Dwarfs their due credit, touting them as rich self-made men who are willing to chivalrously protect Snow White while the prince more or less plays the “do you know who my father is” card. He even suggested Disney change the ending to have Snow White fall in love with one of the dwarves instead of the prince.

You can hear his full statement here:

Disney’s live-action remake of Snow White and the Seven Dwarfs is still in development and is set to star Rachel Zegler as Snow White and Gal Gadot as the Evil Queen.