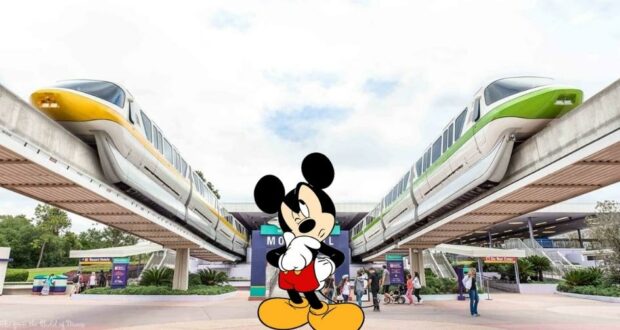 The same fleet of Mark VI Monorails has been in operation at The Walt Disney World Resort for over 30 years, and unconfirmed reports state that they are about to undergo yet another refurbishment process to ensure they continue to survive on the Walt Disney World Monorail System even longer. And it is utterly ridiculous. 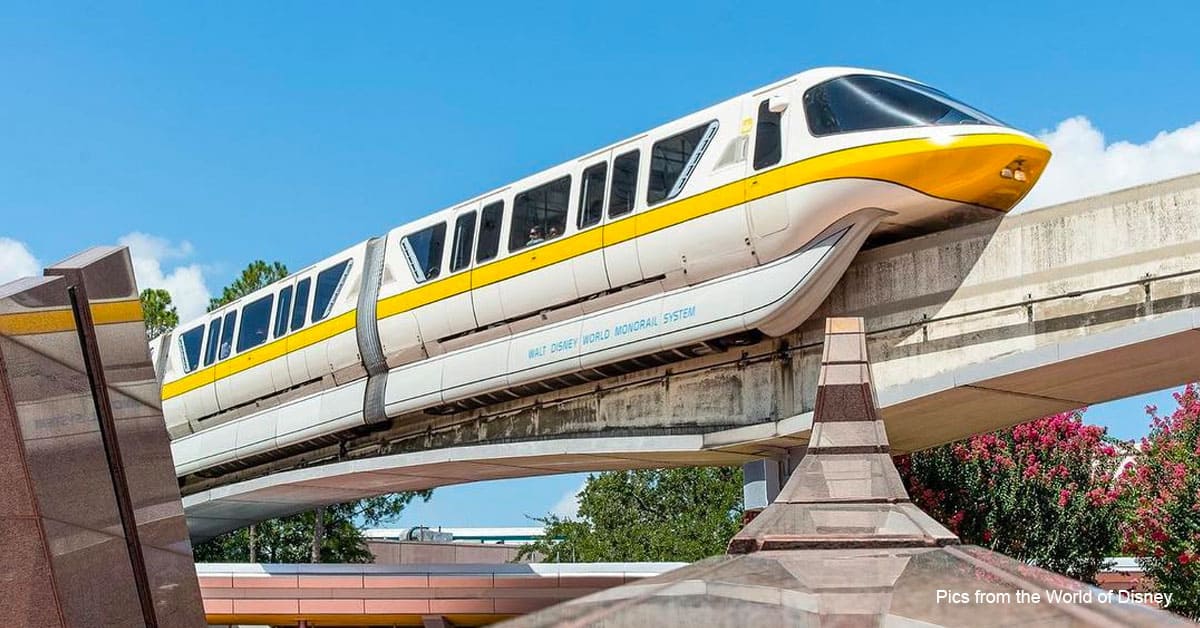 30 years?! That makes these creaking old behemoths the oldest Disney Monorails in operation by several years. The Mark VII monorails replaced the 22-year-old Mark V monorails at the Disneyland Resort in 2008, and ever since, Disney World Regulars have looked over and wondered when we were going to get the next generation of our monorails. Tokyo Disney Resort’s monorail has also been on the scene separately since 2001, and beyond the fact that they are arguably the most stylish monorail with hidden-mickey windows, it is also the only fully automated Disney Resort monorail system. 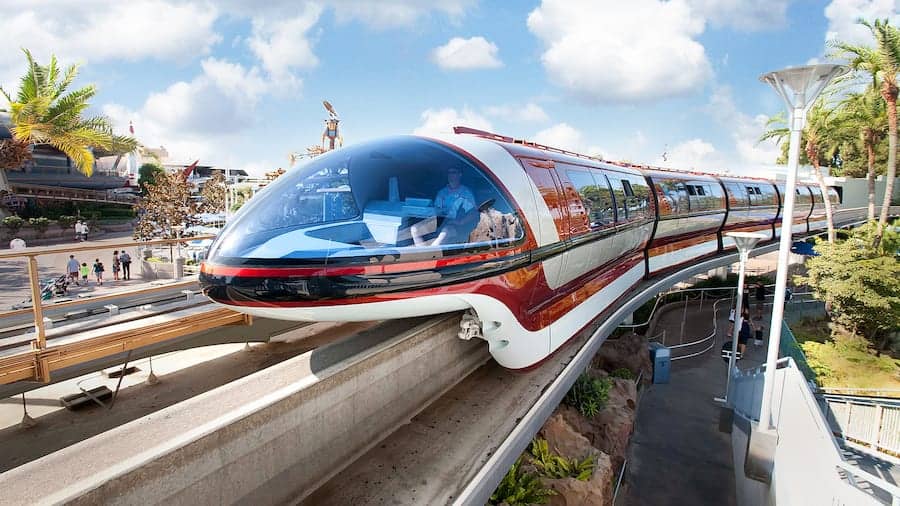 According to Disney Parks Blog, the Mark VI monorails are also the longest-running monorail generation by over ten years, beating its Disneyland siblings of the same similar design from Bombardier.

For many Guests, including myself, monorails are our preferred method of transportation to Magic Kingdom Park, its Resort Hotels, and EPCOT. The monorail bar crawl–which includes using the Highway in the Sky to visit the bars of Disney’s Contemporary Resort, Disney’s Polynesian Village Resort, and Disney’s Grand Floridian Resort and Spa–is becoming an ever more popular experience among the Disney Day Drinking community. It is also one of the coolest non-attraction rides available on Disney World property.

But they have been showing their age for years. Regardless of the refurbishments and regardless of the half-willed redesign of the interiors, breakdowns are an ever-more common occurrence, the A/C units still leak, and they look dirty. Lead designer, Disney Legend, and co-creator of the original monorail Bob Gurr recently referred to these aging trains as the Duck Tape Monorails, and he was right.

I get that it is pure stupidity to ask for Disney Parks to consider spending money on anything of quality right now, and I know that there are other refurbishment projects that arguably should take priority. But, if I had the choice, I would choose new monorails over a new Tomorrowland any day.