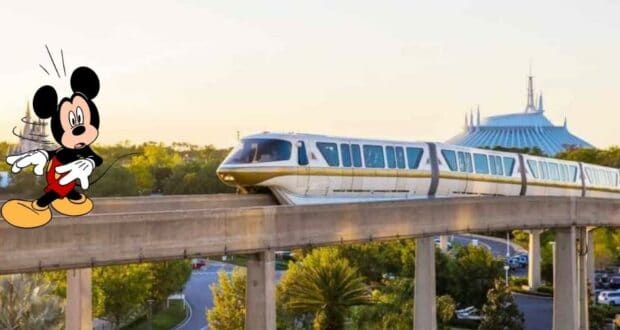 It appears that one Disney World Guest almost got a backstage tour of the Magic Kingdom and a trip to the monorail wheelhouse.

TikTok user @stuckinneverlandco was seemingly the sole passenger aboard Monorail Teal when it began to suffer technical issues. She reports that she was stuck in the cabin for nearly a half-hour while Cast Members worked on sorting out the situation.

In a subsequent video, she explains that she was taking a round trip on the express line, and she was the only one left aboard after everyone else supposedly disembarked at the Magic Kingdom. After being stuck near Disney’s Polynesian Village Resort, the monorail began moving again. The pilot came over the intercom to let her know that she was indeed the only passenger left on board and that she would be dropped off at the Transportation and Ticket Center before the train went back to the shed for service. 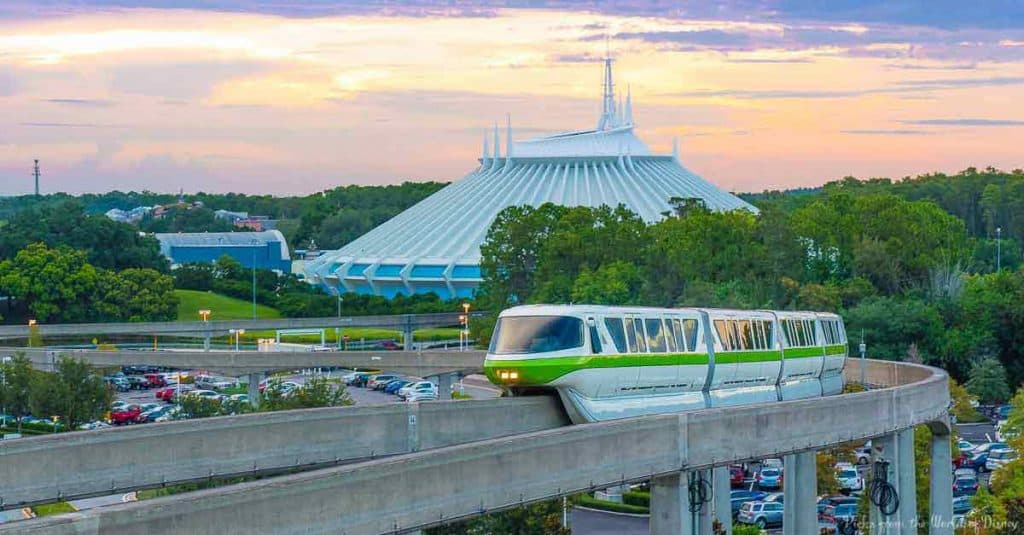 Related: PHOTOS: Guests Get Stuck on Disney Skyliner, Told to Use Emergency Kits

The Walt Disney World Monorail System has been the “highway in the sky” around the Seven Seas Lagoon delivering Guests to and from Magic Kingdom Park since Disney World first opened in 1971. An express monorail line takes Guests straight to the Park Gates from the Transportation and Ticket Center and Magic Kingdom Parking Lot while another provides transportation to three of the Magic Kingdom Resort Area Hotels: Disney’s Contemporary Resort, Disney’s Polynesian Village Resort, and Disney’s Grand Floridian Resort and Spa. The Disney World Monorail and Disneyland Monorail are two of the few monorail lines operating in the United States.

While it is unclear if Cast Members actually forgot they still had a Guest on board monorail teal, it is very uncommon for a Guest to take a round trip on the express service. In the event that she was accidentally taken back to the monorail wheelhouse, she would have most likely gotten a rarely seen view of the Magic Kingdom and a quick return to the Guest area from the Cast Members. 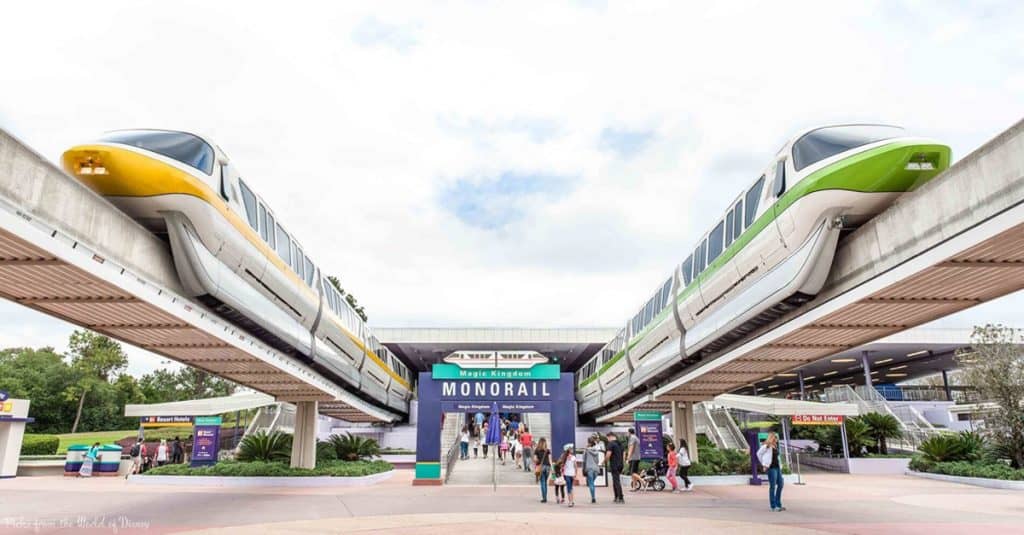