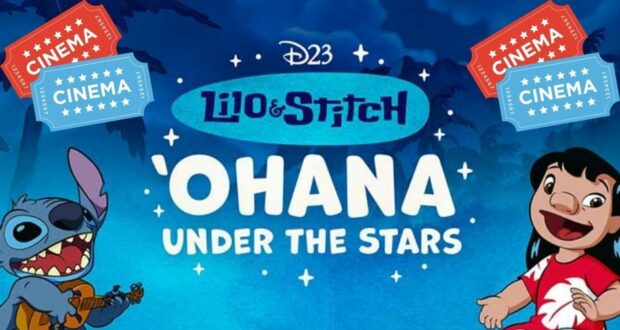 D23: The Official Disney Fan Club is hosting a special event for any fans of the Hawaii-based animated film Lilo & Stitch — and tickets are on sale now! This special screening of the film is not just a movie screening; there will be plenty of special food and entertainment accompanying the movie at this ‘Ohana Under the Stars event.

D23 is celebrating 626 Day in conjunction with the 20th anniversary of the movie Lilo & Stitch, and since the celebration is a collaboration with Street Food Cinema, ticketholders will enjoy some extra-special treats on movie night!

The event will start in the afternoon at 6 pm; live music and entertainment, as well as games, will be going on. As for food, the iconic Disney DOLE Whip treat will of course be available — but so will delicious morsels from some special food trucks! The screening of Lilo & Stitch (the popular animated film about a blue Elvis-loving alien named Stitch who bonds with a Hawaiian girl named Lilo) will begin at 8:30 pm to coincide with sunset. A D23 Commemorative Gift and one complimentary DOLE Whip will be included with each ticket. The screening and pre-screening festivities will be located at the Los Angeles County Arboretum and Botanic Gardens in Acadia, California in the 626 area code. Guests will have to bring their own beach chairs or blankets, because the outdoor movie screening is in a big field.

D23 Members can buy as many as four tickets, and the member who buys the tickets must be present with their guests for the evening event. If you buy tickets for this event and attend, you might also become part of some promotional Disney or D23 content!

A disclaimer in the D23 post about the event says that “filming, photography, and other recording will take place at the event you will be attending”. It also expands on that fact, indicating that any guests are automatically consenting to be filmed and recorded if they are at the event. 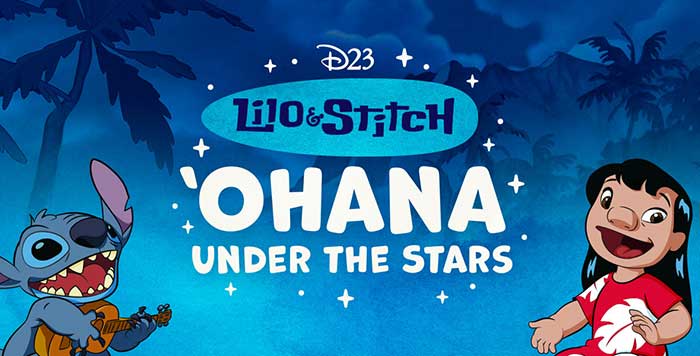 Are you a D23 member who is going to attend this D23 Lilo & Stitch screening and outdoor party in California with Disney’s Official Fan Club — or would you prefer a regular night in a Disney Park, or a night exploring Los Angeles, instead? Are you among the D23 Gold Members group?