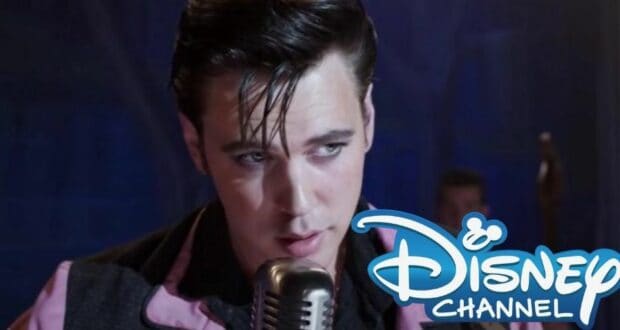 ‘Elvis’ Actor Comments on His Disney Past

Fans of the Miley Cyrus show Hannah Montana, the Miranda Cosgrove show iCarly, the Selena Gomez shoe Wizards of Waverly Place, or Sharpay’s Fabulous Adventure will recognize Austin Butler as a common Disney Channel and Nickelodeon love interest. However, the Elvis actor and singer recently spoke to GQ  and revealed that he found those roles lacking!

The Anaheim California native was featured as a love interest many times and “mostly introduced walking through doorways while girls turned their heads and swooned” (according to GQ). Although they made him popular with Disney Channel viewers and Nickelodeon viewers (and he still gets acknowledged for those roles by said viewers sometimes, Austin Butler said that he “wanted to do a part like What’s Eating Gilbert Grape or The Basketball Diaries” instead. “I was watching Raging Bull, and those types of films, and going, ‘I don’t want to be just a guy who walks in slo-mo through a door’,” Butler said in the interview. Butler also cited a quote from radio host Ira Glass about the “gap” that a person can have “between where your skill is and where your taste is”, implying that his work for Disney Channel shows was something he did well with (due to his good looks) but that he didn’t find the roles fulfilling. 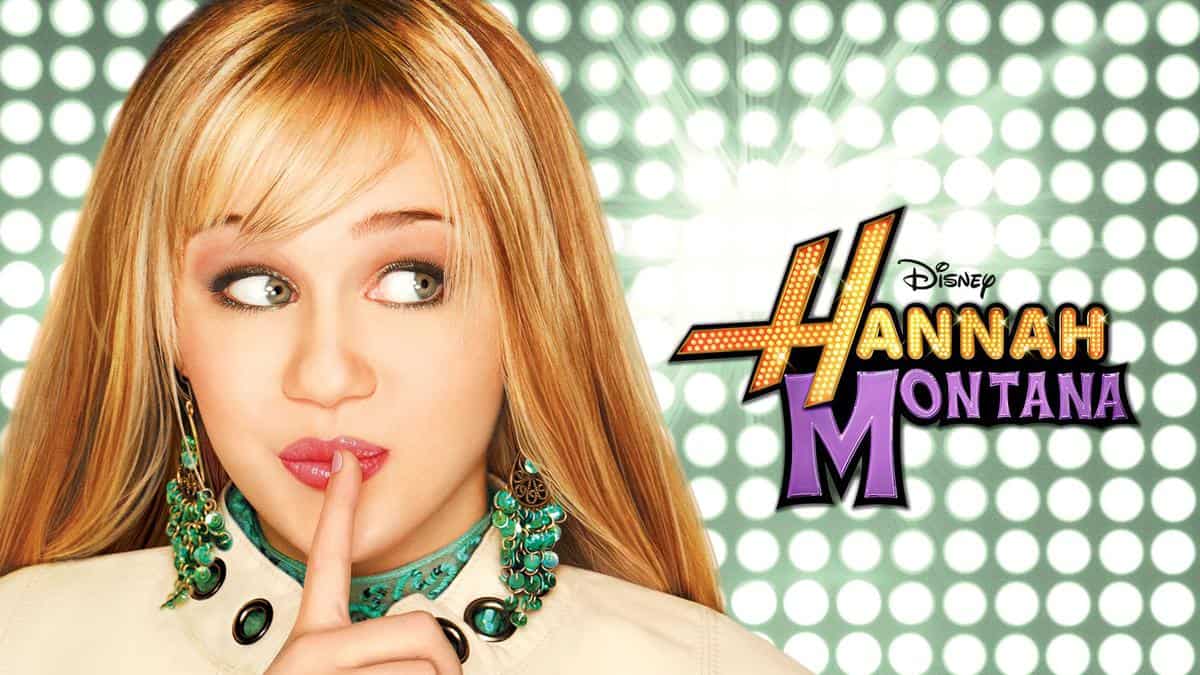 Plenty of struggling actors take lots of roles that they’re not interested in simply in order to make ends meet until their big break — and for Austin Butler, it looks like that was the case once again! Now, the actor’s big break has indeed come; Butler is starring as Elvis Presley in the highly-anticipated new Baz Luhrmann movie Elvis, and the young actor was recommended for the role by Denzel Washington himself! Elvis took a heavy toll on Butler, actually causing a physical illness that took him out of action right after the movie was completed, but Elvis Presley’s family members have praised Butler’s performance and it seems likely that he will receive many award nominations once it hits theaters on June 24 (after premiering in Cannes).

Are you excited to see Elvis? Do you remember Austin from his Disney days?