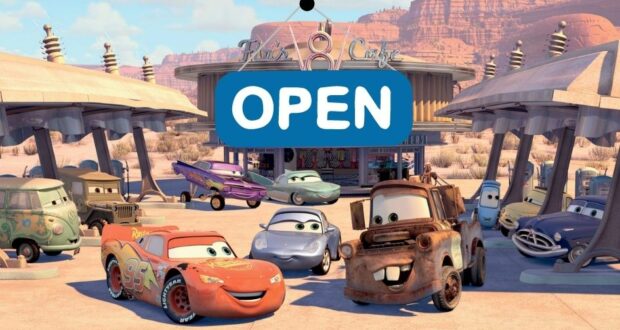 Fans of Cars can rejoice, because the Radiator Springs Racers Disney ride is back in action with a need for speed!

Journalist Scott Gustin has shared that Disney California Adventure Park finally has some high-speed action to offer its Guests again. Radiator Springs Racers has not been closed for long — at least, not long compared to some other Disney rides or roller coasters that are being refurbished — but it has been closed since May 24 after a Radiator Springs Racer began smoking (suggesting a possible ride vehicle fire).

Radiator Springs Racers reopened today at Disney California Adventure Park after being closed since May 24 when smoke was seen coming from a vehicle. Posted wait is currently 65 minutes. pic.twitter.com/9WW1mcLq1m

Smoke on any ride (aside from a special effect that is supposed to cause smoke, of course, like in Fantasmic!) tends to be alarming for both Cast Members and Imagineers as well as any Guests riding the ride. It seems safe to presume that the ride was closed for maintenance and safety checks on each individual Radiator Springs Racer, since safety is obviously a top priority for any Disney Park ride or attraction and a possible ride vehicle fire is cause for concern in that department! 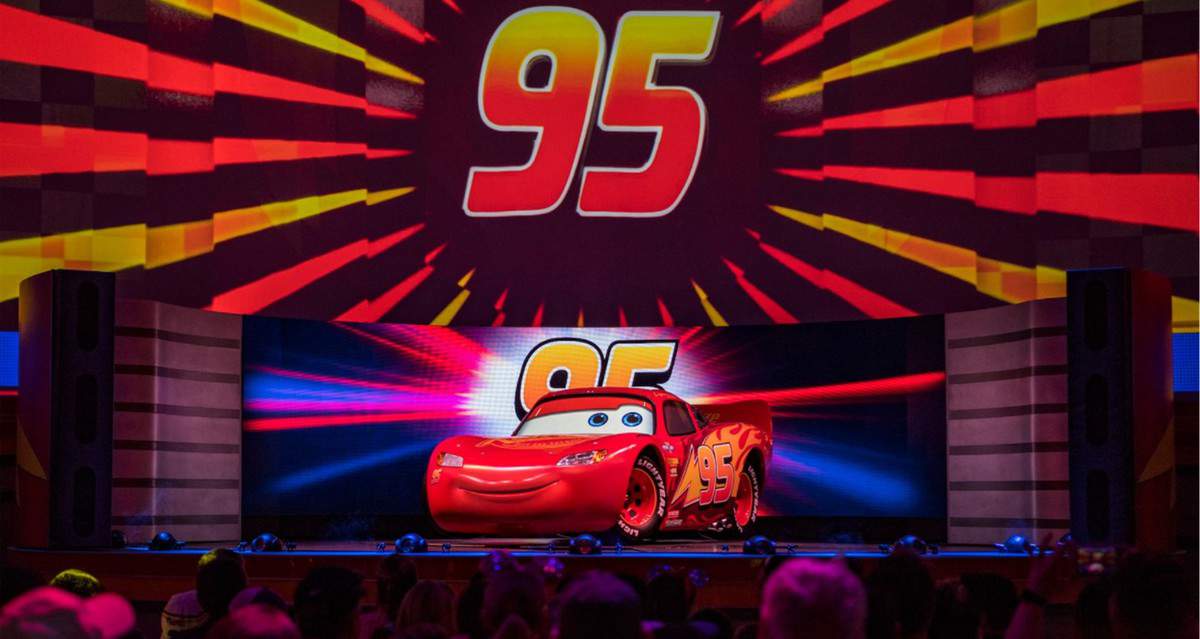 Disney Guests who have enjoyed Walt Disney World Resort’s racing ride (Lightning McQueen’s Racing Academy) or the classic Test Track but have never been to the West Coast’s Disneyland California Adventure Park will want to give Radiator Springs Racers a try on their next Disney vacation. Everybody knows that you can’t beat a good car chase, and this ride’s scenery is also stunning!

The official Disney website description for this ride is the following: “Start your engines! Zoom through the desert landscape of Cars Land, inspired by the Disney and Pixar movie Cars.” The ride is for kids, tweens, teenagers, and adults of all ages. It is considered a thrill ride like Test Track — but it is perhaps not as thrilling as the brand-new roller coaster Guardians of the Galaxy: Cosmic Rewind, which has been making some of its riders require “barf bags”!

Scott Gustin also shared footage of not one Radiator Springs Racer, but two, on the Radiator Springs ride to prove that it is back in action. Now you can channel your inner Lightning McQueen once again! Are you excited to see this exciting ride’s return?