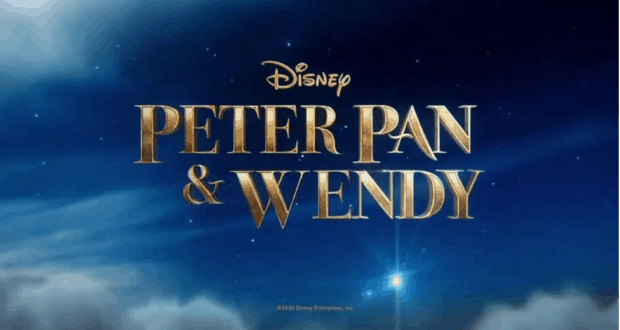 Work on the new adaptation of the classic story of Peter Pan “Peter Pan & Wendy” has wrapped up filming and we now have new information on who the composer will be on the film.

Director David Lowery and composer Daniel Hart will be teaming up once again.  Hart has scored every movie David Lowery has directed which includes Aint Them Bodies Saints, The Old Man & The Gun, A Ghost Story, and Disney’s 2016 reimagining of Pete’s Dragon.

When asked about the film Lowery had this to say: I hesitate to use the word grounded because it has fairies and flying children in it. But when I went to talk to the studio about it I was like ‘What if we stay true to the original material, remove the problematic elements of both the novel and the animated film of course, but then treat it like The Revenant. What if we made The Revenant with flying kids?’ And they were into it. It’s not 100% like that but it’s sort of the ethos by which we’ve gone about making it….That was sort of the idea, have it be visceral, have it be grounded, it’s still joyful, it’s still full of exuberance and magic, so that’s why I don’t like to use the word ‘grounded.’

The film is currently scheduled to released on Disney+ in 2022.