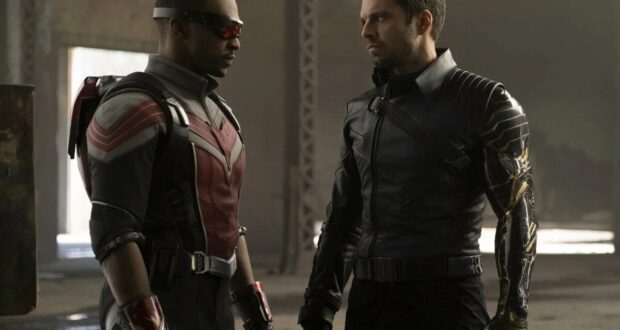 Conclusion of The Falcon and the Winter Soldier Leaves Fans Asking “Where is Steve Rogers?”

The popular Disney+ original “The Falcon and the Winter Soldier” wrapped up this Friday. Most fans were happy with the finale (no spoilers here) but there was one question that wasn’t answered: where is the original Sentinel of Liberty, Steve Rogers?

From the very beginning, it seems like it was being hinted at what happened to Steve following Old Man Cap retiring at the end of Avengers: Endgame, but it never was actually addressed. Although some joked he was on the moon, Sam never really confirmed that information.

So where is Old Man Steve? There are many different theories from the fact he is still alive to he passed away to he is still on the moon. We are unclear exactly what happened but the good news is with the development of Captain America 4 there is still hope that the mystery around Steve Roger will be solved.

What do you think happened?