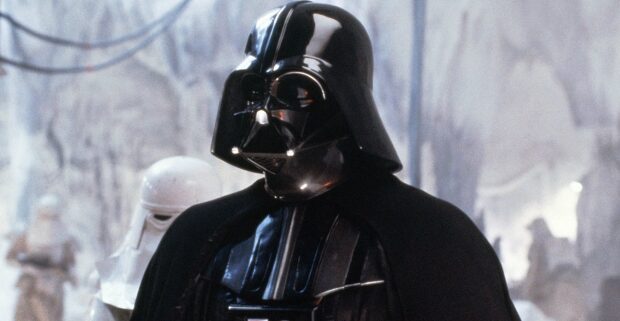 Could a Darth Vader Series Be A Possibility?

Ever since Dart Vader made is presence known in the first of the Star Wars trilogies, fans around the world we fascinated by this villain. Up until now however we have only seen him in small doses, but could that be changing?

Hayden Christensen returns to a galaxy far, far away in Obi-Wan Kenobi, and a new rumor is claiming that it’ll lead to a Darth Vader solo series.

Would you be a fan of a Darth Vader focused series?