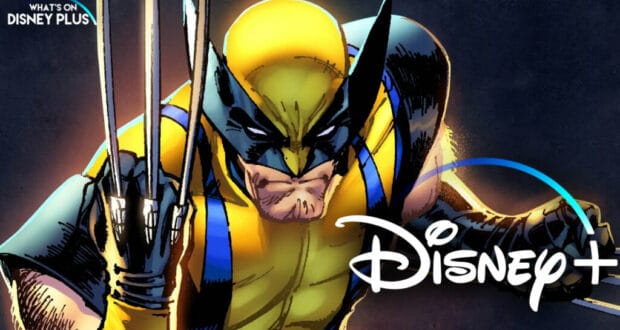 Could A “Wolverine” Anthology Series Be Coming to Disney+

We have seen so many unique Marvel characters getting their own series on Disney+ that it comes as no surprise that Wolverine could be getting his own show as well.

The goal of the show would be to focus each episode on a specific story from Wolverine’s life. Each episode could be set in a specific period moving on when the episode ends to the next era.

As Wolverine is one of the oldest Marvel characters, traveling through time periods would be an easy undertaking. He has been around for almost 200 years allowing him to travel through major historical time periods such as the Civil War, the world wars as well as the Cold War.

Exploring Wolverine’s past, would allow Marvel to explore the character, without having an impact on the larger MCU and future X-Men plans.   With so many different comic book stories to pull from such as “Old Man Logan” and “Enemy of the State”, though the rumour is stating that the “Weapon X” story is the first story to be told.

Keep in mind that this hasn’t been officially announced by Disney and is speculation at this point, but we hope it will get started soon.

Would you be a fan?