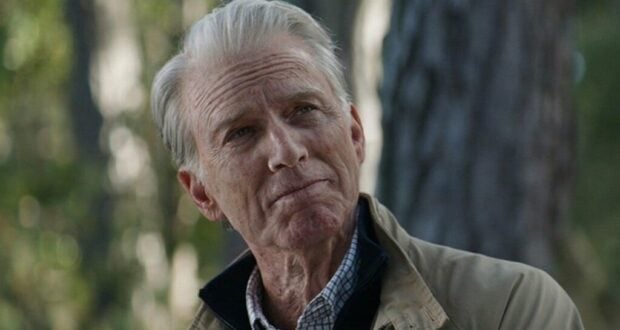 Could Steve Rogers Appear in “The Falcon and the Winter Soldier”?

Fans of “old man” Steve Rogers has been hoping that Chris Evans would agree to a cameo in The Falcon and the Winter Solider and in a recent interview with BBC, Wyatt Russell might have let it slip this could be a possibility in future episodes.

And during this interview, Wyatt was asked if he’s ever met Chris Evans, to which he replied: “Have I ever met Chris Evans? I think I have. I don’t think I’ve ‘shook his hand’ met him, but I think I’ve walked by him somewhere and made eye contact. That counts as being a stalker, that doesn’t count as meeting anybody. But, I guess it would. You just gotta wait until the end of the series and then everybody will be like, ‘Oh, wow.’”

Although his answer might have been more confusing than helpful, we are hopeful that we could possibly see Chris Evans making an appearance in The Falcon and the Winter Solider.