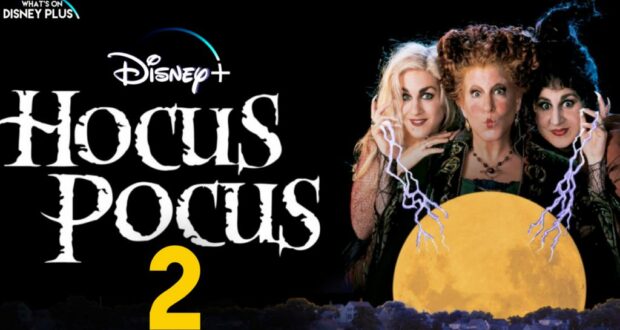 Production is getting ready for the greatly anticipated Hocus Pocus 2. We know that stars Bette Midler, Sarah Jessica Parker, and Kathy Najimy have discussed returning in their roles, but who else could be joining?

In a recent post, Thora Birch made reference to Hocus Pocus making us wonder about her involvement in the film.

In the original film, Thora Birch played Dani, who helped defeat the Sanderson Sisters, who had been resurrected after 300 years to exact revenge and begin a reign of terror after Max, a young boy who moves to Salem with his family, lights a cursed Candle of Black Flame.

These comments also lead us to believe that the film will be released in 2022.

How thrilled are you for this film?