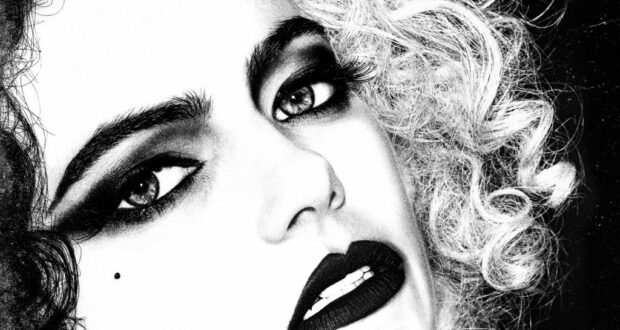 Cruella, Disney’s newest live-action film, hit theatres and Disney+ Premier Access this past weekend. Numbers from the Box Office were high, but it wasn’t until this week we were given how the film did on Premier Access and it isn’t surprising that it was outstanding.

Altogether, “Cruella” made $47.07 million over its opening weekend in the United States.  However, Disney+ doesn’t have to share revenue with theatres on purchases through Disney+ Premier Access, so it makes much more money from a purchase via the new premium video-on-demand platform.

Disney will also be releasing “Black Widow” and “Jungle Cruise” on Disney+ Premier Access in July.

Have you seen this film yet?