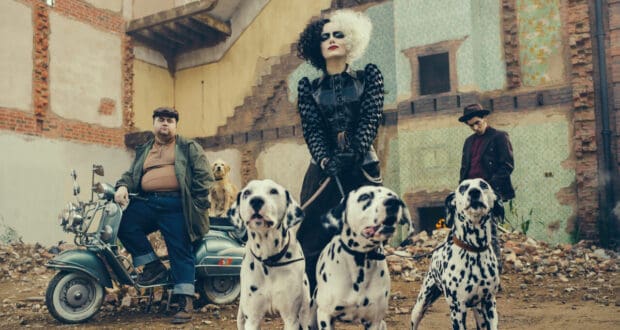 “Cruella” Sequel in the Works and We Are All For It!

Cruella, Disney’s newest live-action film, took the Box Office and Disney+ Premier Access by storm over Memorial Day weekend making it no surprise that fans are already calling for a sequel and Disney might be listening.

The film took in $27 million last weekend and is currently sitting at over $48 million worldwide. This is reason enough for Disney to consider making a sequel to the wildly popular film.

Cruella director Craig Gillespie and writer Tony McNamara are both expected to return to direct and write respectively. As of now, it is unknown if Star Emma Stone or will return to play the iconic Disney villain once more. It is also unknown if the sequel will be made for Disney+ or a theatrical release. This news comes just days after Gillespie spoke with Forbes about possibilities on continuing the franchise, whether it be a sequel or spin-offs revolving around the other characters such as Horace and Jasper.

We aren’t clear if this will follow Cruella’s story or dive into her sidekicks Horace and Jasper. Either way, fans are sure to be thrilled to catch more of this villainous story.

Have you see Cruella yet?