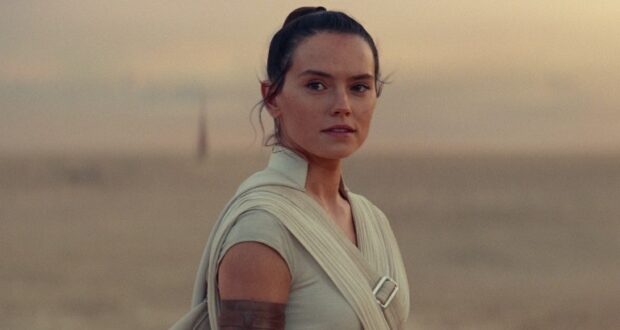 Daisy Ridley Would Like to Return to Star Wars

We might have thought that they Skywalker saga was over; however, rumors are flying around Daisy Ridley coming back to revisit her role as Rey. The last movie, Episode IX, did leave Rey’s story open and unclear and rumors over the years have pointed to Lucasfilm coming up with a future project with Rey, but for now they are still just rumors.

Rumors are that Ridley is in talks to reprise her iconic role as Rey, but no information can be found on what that might mean for a future project. Could it be about the next generation, could it be a Disney+ series or even an animated project? No one is really certain.

What is clear is that Ridley would love to come back stating that leaving the saga was like grieving. It isn’t clear if Lucasfilm feels the same way as their focus seems to be on the prequel and original trilogy.