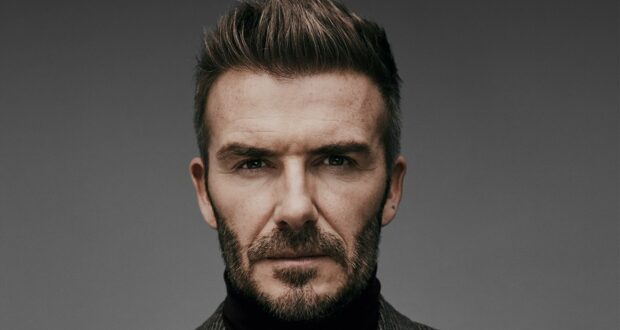 David Beckham’s ‘Save Our Squad’ Coming Soon To Disney+

We have heard rumors of a collaboration between David Beckham and Disney, but we now have confirmation that this is actually happening. Disney announced that they’ve teamed up with the soccer start for a new Disney+ Original “Save Our Squad”.

In the series, David Beckham will return to East London where he played as a child. We will see Beckham mentor those that are struggling to be successful in the league. Both Beckham and his team will take players, their coaches and their community members and bring a transformation they won’t forget.

In a statement, David Beckham said:

“It is fantastic to be making Save Our Squad with Twenty Twenty and to shine a light on the kind of grassroots football that I experienced growing up and which gave me so much at the start of my life in the game. I was so fortunate to have a long and successful playing career and now to have the opportunity to give back to these communities as a mentor is incredible. Developing and nurturing young talent is so important in the game and it is great to be working with Disney+ on this project.”

“Save Our Squad” will be produced by Warner Bros’s Twenty Twenty and Beckham’s Studio 99. This will be the first British Disney+ Original to be announced and will help move Disney towards their goal of 50-title originals in Europe by the end of 2024.

We are interested to see what this new series will bring and how Beckham and cast will bring Disney+ more from our neighbors across the pond.