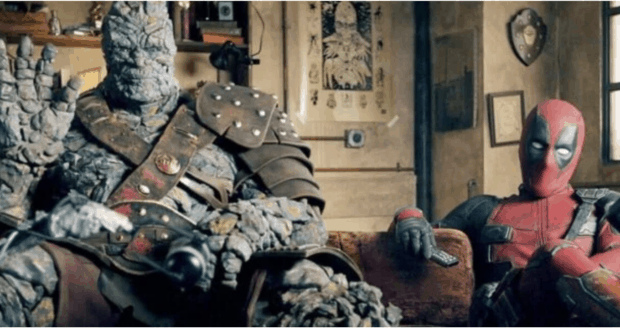 Deadpool has anxiously be awaiting an invite into MCU and it finally came during a hilarious YouTube video. Ryan Reynolds posting a video showing the Merc with the Mouth and Taika Waititi’s Korg reacting to the trailer for Free Guy, which both star in.

Clip does help explain why Reynolds was traveling with his Deadpool mask recently and the overall clip brings the fun and humor we except from Deadpool.

We already are aware the Deadpool 3 will be joining MCU in probably 2023, but with Deadpool joining MCU we might see some cameos in future films.