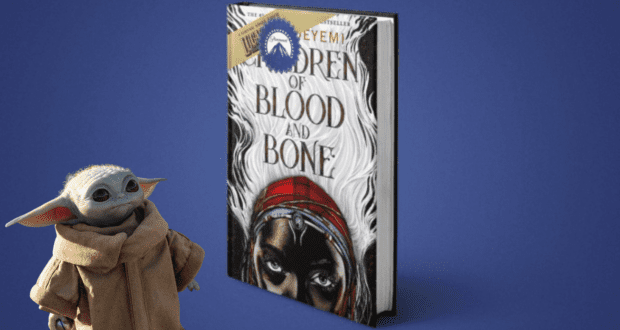 Did Lucasfilm Throw Away Its One Non-Star Wars (and Indy) Project?

Does the title Children of Blood and Bone ring a bell?

Well, it is the title of a young adult fantasy novel by Tomi Adeyemi that we were told Lucasfilm was doing an adaptation of at Disney’s Investor Day back in December 2020. Fans were told that the book series–meant to be a trilogy–was going be the foundation of Lucasfilm’s non-Star Wars story universe. However, it does not look like that will be the case anymore. It appears to have found a new home beyond the Disney Umbrella, at Paramount. 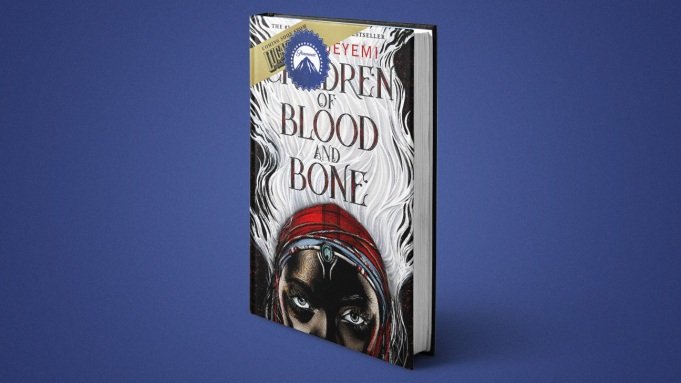 According to The Hollywood Reporter, the fallout was due to a matter of Lucasfilm changing priorities and Adeyemi demanding more power over the screenplay:

Sources contend that Lucasfilm brass let development languish as the studio turned its focus to its rapidly growing Star Wars series slate, which includes not only more Mandalorian seasons but The Book of Boba Fett and numerous others.

Things began to sour just months after the 2020 Disney Investor Day presentation. Adeyemi, according to sources, grew disenchanted with the pace of the project and began pushing for a stronger voice at the table for the adaptation of her book. The author made the case that she should be the one writing the script, a request Lucasfilm was unwilling to accommodate, sources say.

The sides remained at loggerheads until the project was quietly put into turnaround in the fall of 2021. The bidding and winning of Blood and Bone took a couple of months, and when it landed at Paramount in early January with its original producers, Adeyemi now had what she had asked for: creative influence and the right to pen the screenplay.

But it appears to have been a lackluster enterprise from the beginning as Lucasfilm’s Kathleen Kennedy only took an interest in the IP after it was discovered in the post-merger rubble that was Fox 2000. 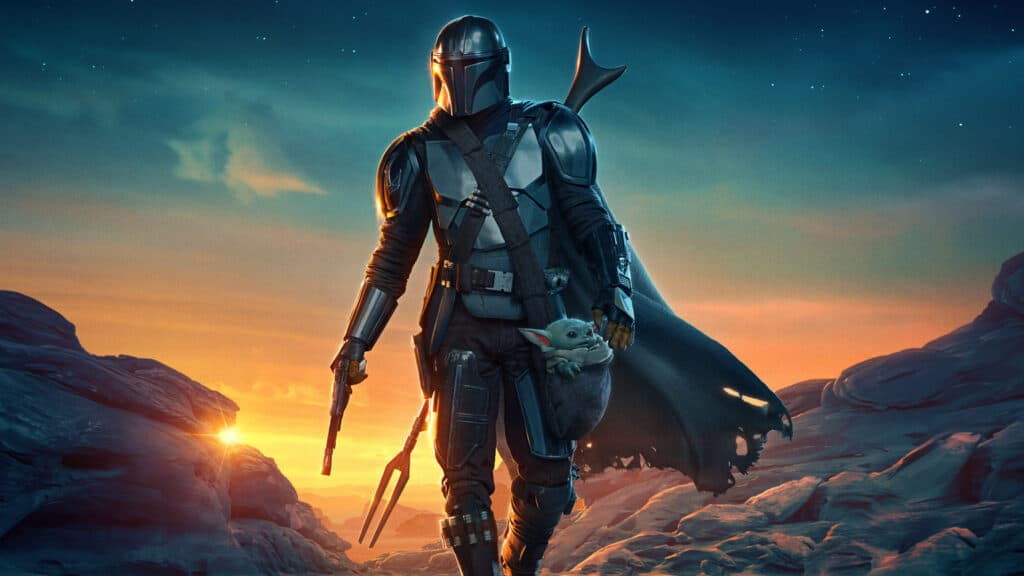 Either way, George Lucas’ studio currently has its hands full as it is with more Star Wars stories to tell like Ahsoka, The Mandalorian Season 3, The Book of Boba Fett, and the highly anticipated series Obi-Wan Kenobi. Not to mention the fact that a fifth Indiana Jones film is still in the works with Harrison Ford reprising the lead role. 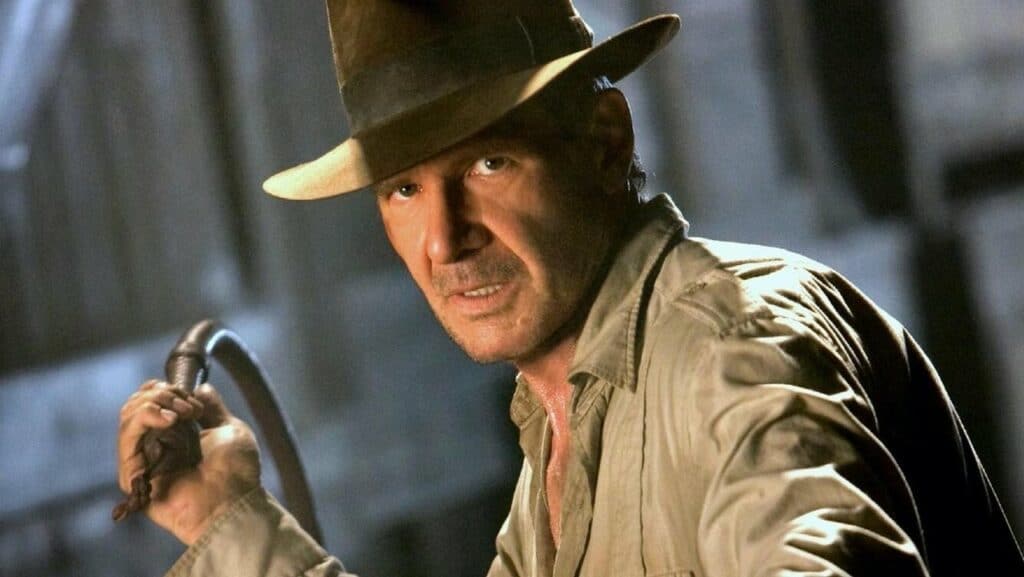 Related: Lucasfilm Announced “Rangers of the New Republic” is No Longer in Active Development

As of now, there’s no word of when the creative minds at Lucasfilm will look to once again step out of a Galaxy Far, Far Away for something different.