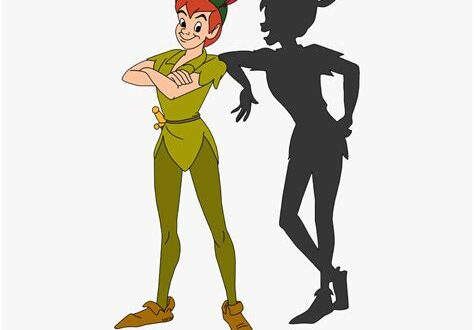 Did Peter Pan Show Up At the Met Gala?

If Peter Pan has truly been at the Metropolitan Museum of Art’s annual celebrity-filled Met Gala, he was in the right place–because it looks like his shadow was on the red carpet, too! An unexpected outfit choice by Kim Kardashian (with ‘unexpected’ being quite the statement, since strange fashion is what the Met Gala is famous for) has led to lots of mockery on social media and more than one meme–and several people think that Kim looks exactly like Peter Pan‘s missing shadow! They weren’t hesitant to share their theory on Twitter, either! 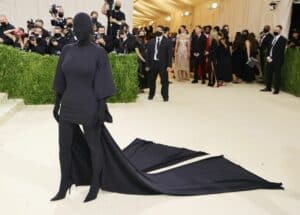 It’s true that Kim Kardashian’s Met Gala look was an odd one, and we can definitely see the resemblance between the reality star’s high-fashion outfit choice and the mischievous Neverland resident’s shadow! 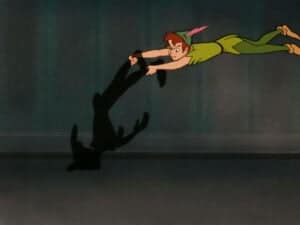 While Kim Kardashian certainly saved some time and money when it came to hair and makeup, she has definitely been the butt of many jokes since the Met Gala on Sunday, which she no doubt expected. And even though there have been several discussions about her reasoning, it’s still not entirely clear why she chose the all-black ensemble and face covering. But perhaps the Kardashians secretly have a fondness for Peter Pan, Wendy, Tinkerbell, Captain Hook, Mr. Smee, and Neverland? If so, maybe she can pair up with Billie Eilish sometime; the singer has a new cinematic concert available on Disney+ (which includes an animated princess version of herself), and even though she went with a Marilyn Monroe/Holiday Barbie theme for the Met this year, she certainly has the hair color to pull off Tinkerbell’s outfit! 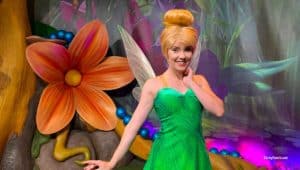 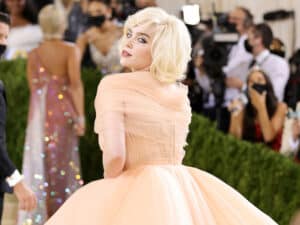 Were you surprised to see what Kim Kardashian wore to this year’s Met Gala? Did you think of Peter Pan’s shadow as soon as you saw her, too? Perhaps next year she’ll show up as Captain Hook’s adversary, the crocodile, with an entourage of people to represent the Darlings!