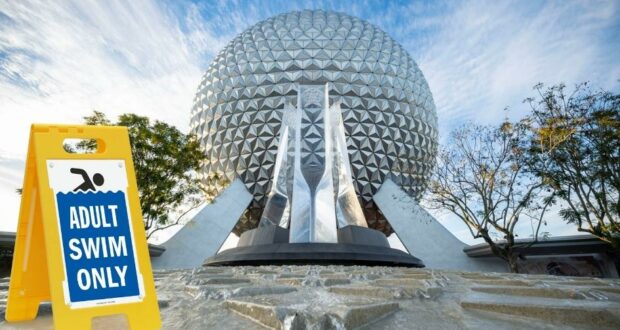 Discussion: Should EPCOT, Disney Springs Have a Curfew?

Disney’s Theme Park rival Universal Studios announced that it was instituting a curfew at its shopping and dining center, CityWalk. All Guests under the age of 18 that are not accompanied by an adult or staying on Universal property or seeing a movie will be asked to go home after 9:00 pm. 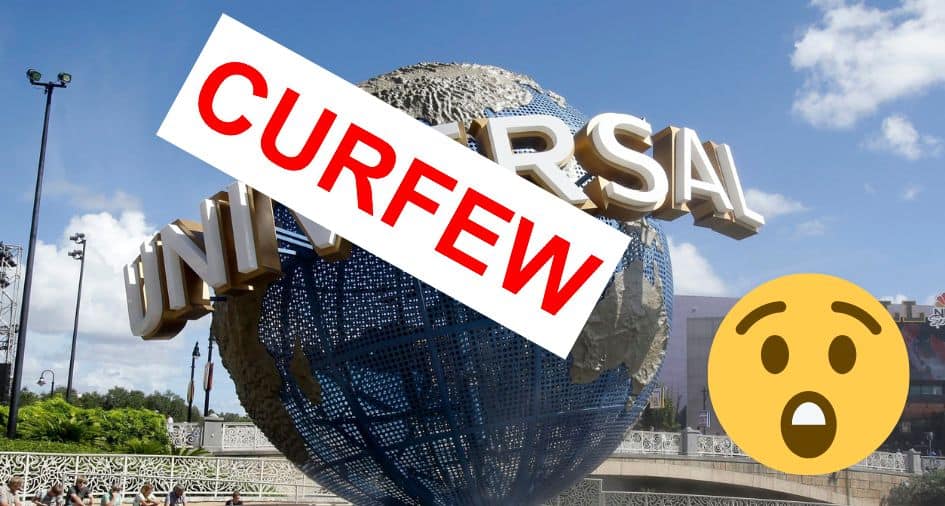 While, yes, this new rule comes after a massive fight reportedly broke out in the parking lot, this allows the question of a curfew for minors to resurface regarding certain places at The Walt Disney World Resort like EPCOT and Disney Springs. EPCOT’s World Showcase and Disney Springs are iconic Disney World Drinking locations, offering diverse, world-class options. Yet, younger Guests are still able to roam freely, and a family-friendly atmosphere is enforced by the Cast Members.

Many readers of this article will probably remember before it was called Disney Springs, Downtown Disney had the adult-only Pleasure Island, but those days of clubbing at Disney World are long gone. And while it may not be a good idea to bring back that same scene, it makes sense for Disney Springs and EPCOT–or, at least, its World Showcase–to give some time for an “adult swim.” 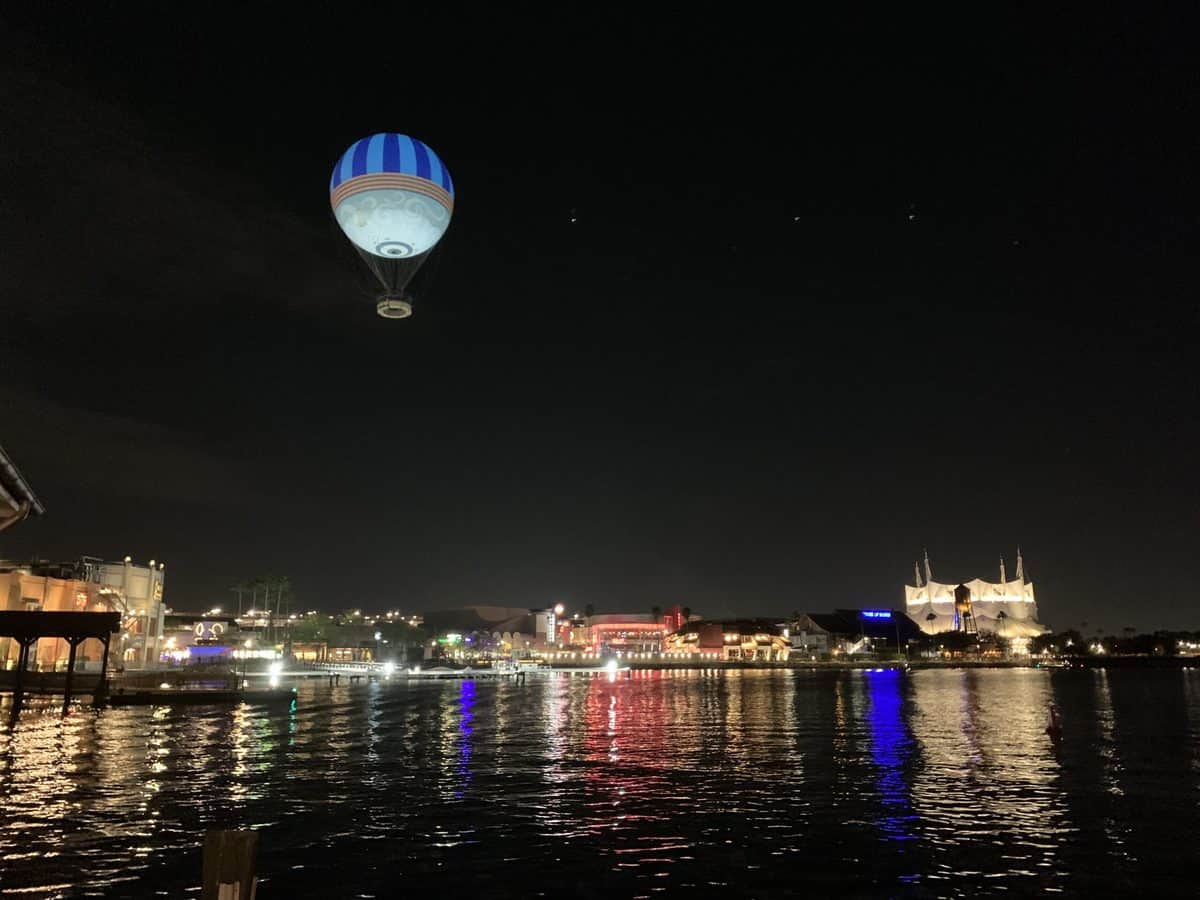 I propose that Disney World institute an “adult swim” for three hours from 10 pm – 1 am on World Showcase and Disney Springs. A nighttime spectacular at 8 pm or 9 pm is still the “goodnight kiss” that sends all of the kids home–which will give Disney Springs the perfect opportunity to institute a special “goodnight kiss” of its own–and the Disney Adults 21 and older are free to party the rest of the night with the one exception being if a family’s dinner reservation runs late. As Disney continues its push to better the Guest experience, giving its growing number of Disney Adults a chance to let loose and break away from the kid-friendly appearance and enjoy themselves, possibly even help limit alcohol-induced incidents happening in the Theme Parks during the day. It could also arguably lead to a stark increase in last-minute hotel reservations.

EPCOT’s International Food and Wine Festival is in full swing and will be occupying World Showcase from now through November 19.