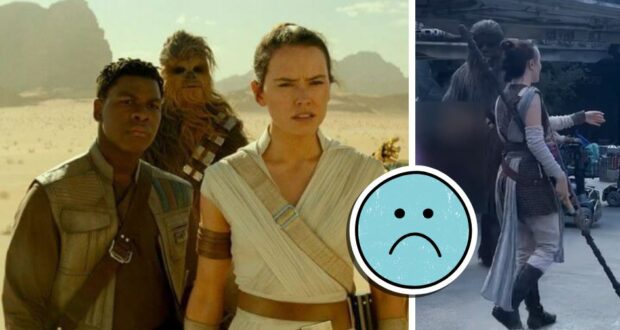 Once again, an adult Disney Guest has caused problems for other Walt Disney World Resort or Disneyland Resort Guests. Unfortunately, in this situation, the Guests whose customer experience was negatively affected happened to be children — and the performers involved made it clear that the children’s disappointment was caused by the adult’s bad behavior!

During a sweet Star Wars: Galaxy’s Edge interaction between several young Walt Disney World Resort Guests and the Star Wars characters Rey and Chewbacca, an adult snuck up behind Chewbacca and grabbed him, presumably in an attempt to surprise him or make the Cast Member in the costume feel uncomfortable. 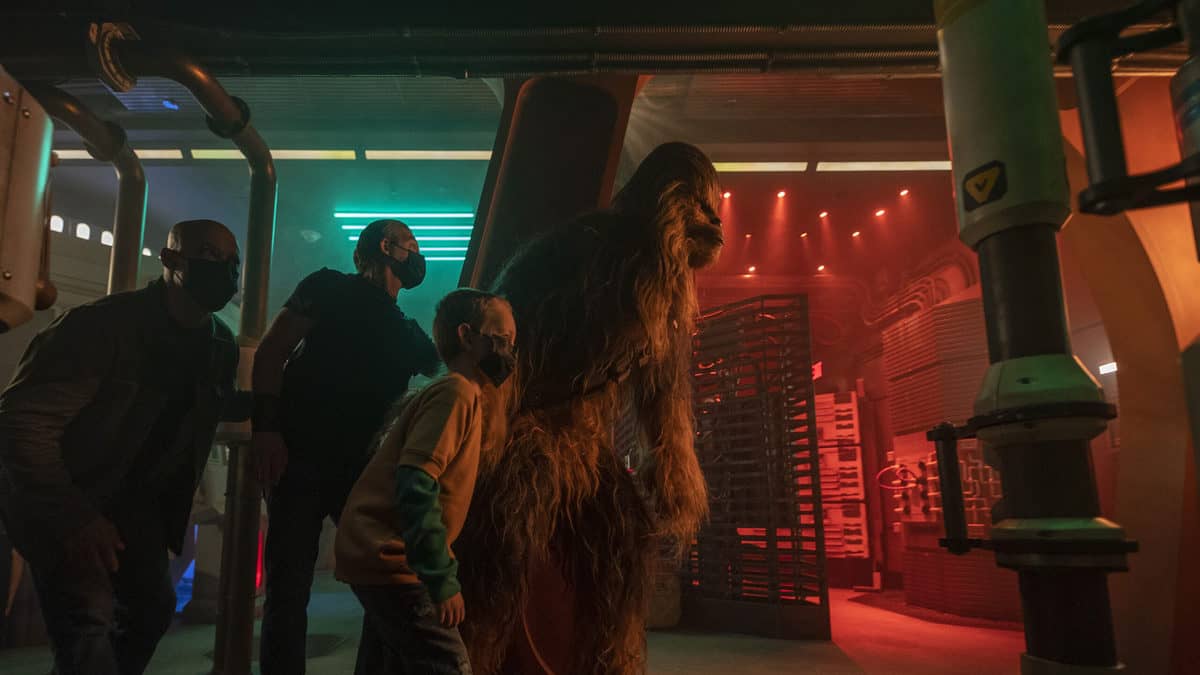 This Guest left immediately with no explanation, looking pleased with themselves, but Rey and Chewbacca immediately left the scene with a very brief goodbye to the children, making it clear that the inappropriate behavior was the cause for their hasty exit.

You can actually hear Rey say in the footage shown below that “because of that, we might have to leave here early”. She added that it was good to see everyone, but then immediately told Chewbacca “let’s get a move on.”

Since Disney Guests have done everything from fistfighting to abusing Cast Members in recent months (not to mention sexually harassing many of the performers in costumes), it is definitely not surprising that these Cast Members felt the need to leave as soon as an adult showed even a hint of misbehaving.

They may even have been warned about the increase in Guests’ bad behavior by their handlers and team leaders; after all, we have already seen an increase in the amount of Cast Members keeping an eye on potentially-unruly lines of Guests.

One TikTok user commented on the video (which had the following caption: “Don’t be that adult that ruins a nice interaction between kids and characters because you think you’re being funny”), saying that Rey’s instant reaction was a “good response” that “isolates and draws attention to the instigator without reacting in a way that gives them satisfaction.”

Other TikTok users commented something similar, with many comments also criticizing the person who ruined a nice moment for something that, it should be noted, did not appear to make anyone else in the audience laugh. 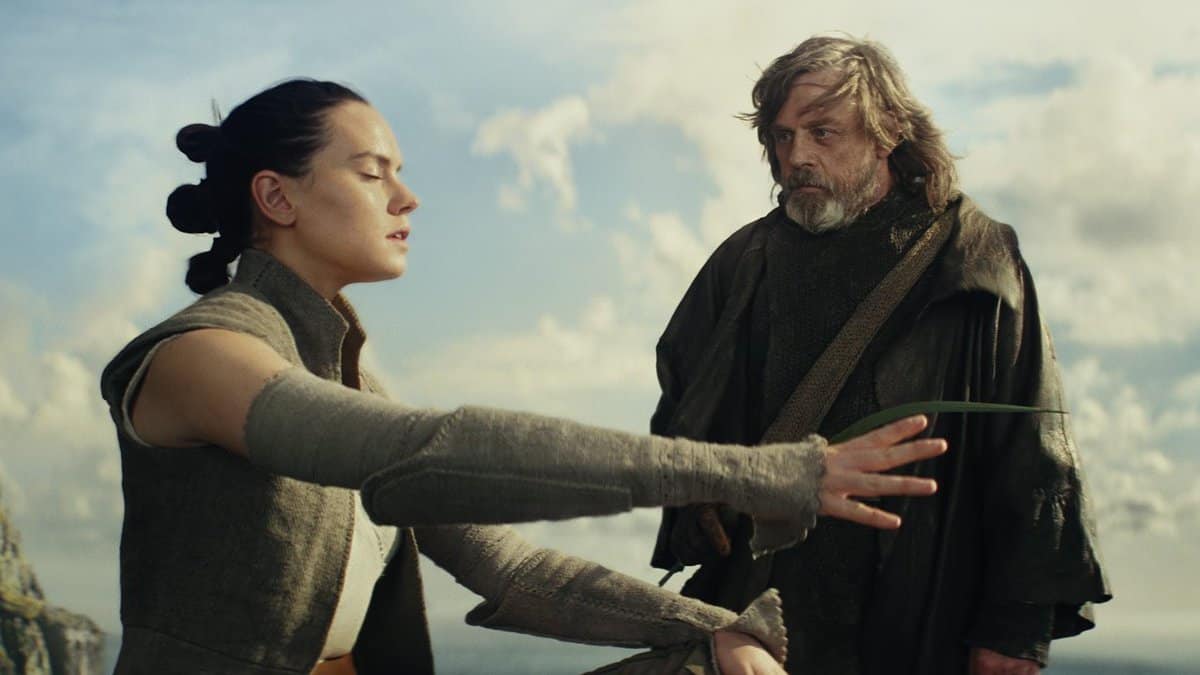 Character Meet and Greets are often a special time for Disney Guests, but this is particularly true for children, and since a lot of Disney magic has seemed to be in short supply lately, it was most likely very disappointing for the Disney Guests who were happily enjoying a special moment that was enhancing their Disney customer experience.

The way that this adult Disney Guest interrupted the interaction, inappropriately touched the Disney performer, and caused both Disney performers to walk away from the children is reminiscent of an inconsiderate hiker who gets too close to a rare bird and scares it away (thus ruining any nearby birdwatchers’ chance to continue observing the bird)!