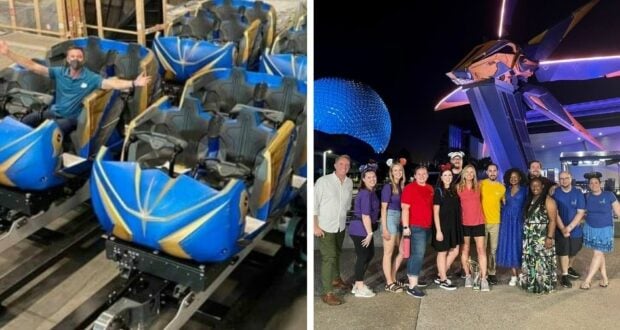 Good Morning America has shared some happy news for teachers! On Memorial Day weekend, 50 teachers were treated to a special day at Walt Disney World Resort — and a special ride experience after the Disney Park closed for the night.

50 teachers from all over the United States were brought to Walt Disney World Resort for three days of Disney magic! The Disney Imagination Campus Team brought the teachers to Florida. The number of teachers (50) was no coincidence: 50 teachers were chosen for the special events because Walt Disney World is celebrating its 50th anniversary!

The teachers led the Imagination Campus Celebration parade and explored Walt Disney World Resort with some treatment worthy of Disney princesses. Each teacher had to write an application essay to be considered for the role and the special events that came with it.

The 50 chosen teachers didn’t just get to lead a Disney World parade, however; some teachers also got to stick around after the Disney Park EPCOT closed and try out the brand-new, extremely popular, roller coaster called Guardians of the Galaxy: Cosmic Rewind. This ride has been open since May 27, with both virtual queue and Individual Lightning Lane options, but openings to try the ride are few and far between since every Disney Guest is eagerly booking spots on the thrill ride. 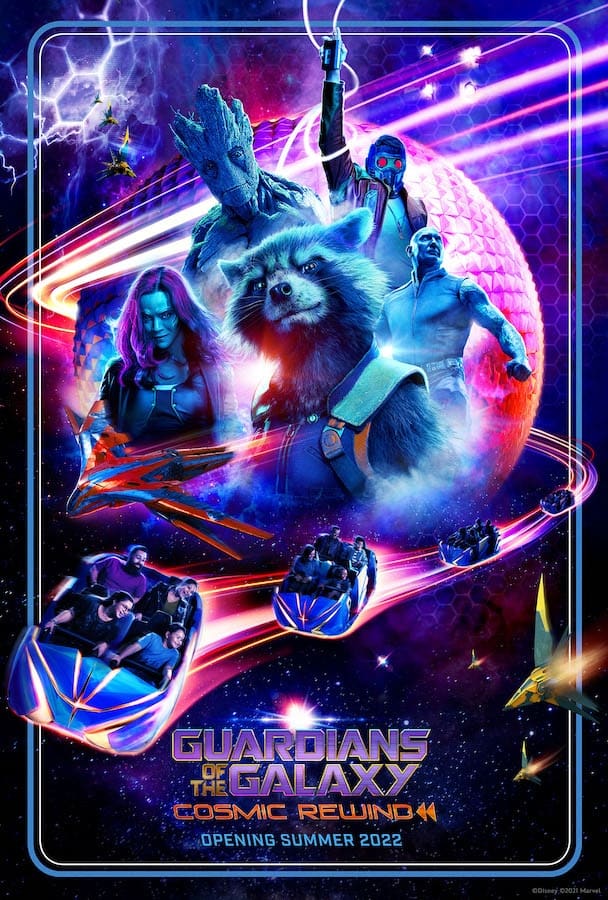 Guardians of the Galaxy: Cosmic Rewind is a Marvel roller coaster located in the Wonders of Xandar Pavilion in the World Showcase within the Disney Park EPCOT at Walt Disney World Resort. Credit: Disney

A meteorologist named Danielle Breezy served as the teachers’ guide in EPCOT and took them on the Guardians of the Galaxy: Cosmic Rewind roller coaster in the Wonders of Xandar pavilion in EPCOT’s World Showcase. Danielle Breezy Tweeted that she “had a blast surprising a group of amazing teachers” in this way!

I had a blast surprising a group of amazing teachers at @WaltDisneyWorld & taking them on the @Guardians Cosmic Rewind after the park closed last night! They joined me on @GMA this morning to talk about their experience! So fun & I even got to see my girl @WatchAmandaTV🎢☀️@WKRN pic.twitter.com/Gf7uRQWnyI

So far, reviews of Guardians of the Galaxy: Cosmic Rewind have been overwhelmingly positive — and the Disney Imagineers from Walt Disney Imagineering have expressed a lot of excitement about their most recent creation! Are you a teacher who was lucky enough to be part of these 50 educators who led the Imagination Campus Celebration parade and tried out the newest, most in-demand Marvel attraction in Disney World?