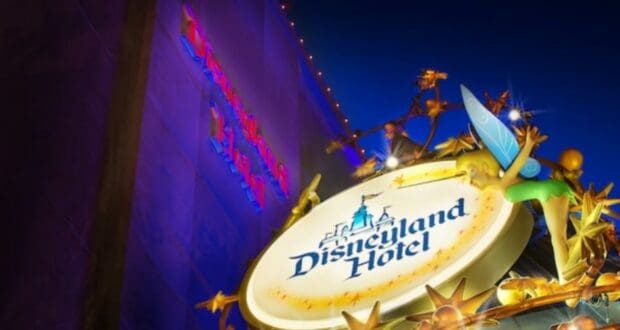 For years, the President of the Disneyland Resort was humorously tied to the unofficial title “the Mayor of Anaheim.” But, now, it appears an FBI investigation could illuminate some truth in the joke.

According to The Wall Street Journal., a massive corruption scandal is currently unfolding in Anaheim, California, revealing what is described as a “cabal” of elected officials and business leaders who meet privately to discuss and decide upon public policy. These developments, which have caused the actual Mayor to resign, appear to reveal The Walt Disney Company’s direct involvement in the said backdoor group. 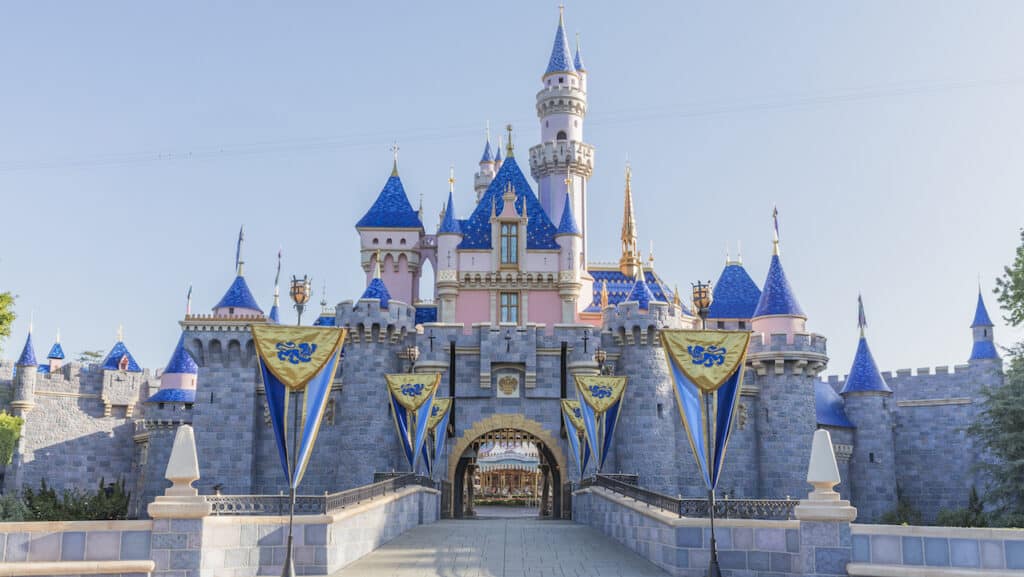 FBI Special Agent Brian Adkins described in the 100-page filing a corporation referred to as “Company A,” which allegedly uses its power to influence policy makers in the city, and mentions an employee of the company who allegedly helps arrange meetings between Anaheim power brokers and business leaders.

“Company A” is Disney and the employee is Carrie Nocella, Disneyland Resort’s head of external affairs, according to a person with knowledge of the details of the investigation. Neither Ms. Nocella nor Disney have been accused of wrongdoing.

The FBI also alleges that Ms. Nocella was the “ringleader” of a group that organized a “retreat” for Disneyland representatives, business leaders, and members of the Anaheim City Council at a California Ski Resort.

WSJ also notes that Ms. Nocella has a legal background and included “legislative advocacy” on behalf of Disney in her job description on LinkedIn, and the FBI’s affidavit adds that Ms. Nocella provided input on a script read by a city council member advocating for the release of $200 million in municipal bond debt to make up for pandemic-related shortfalls. The script was apparently written by an unnamed political consultant who worked for Disney and then edited to omit a Disney-owned parking facility. 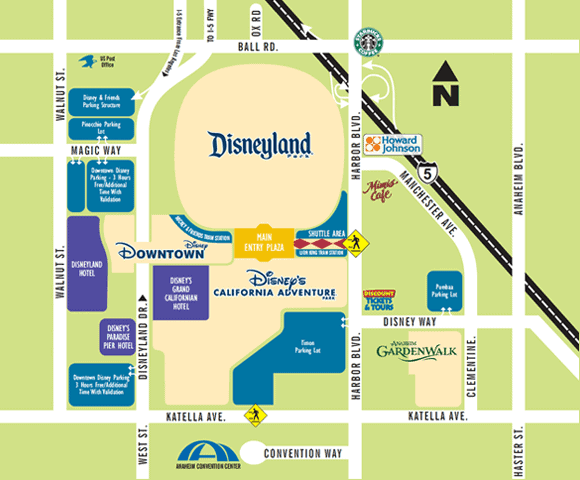 An unnamed political consultant who advised Disney also played a crucial role in exposing the now-former Anaheim Mayor Harry Sidhu of allegedly negotiating a $320 million deal with the owners of the Anaheim Angels baseball team in which he would sell them the Angels’ baseball stadium in exchange for a significant political contribution. 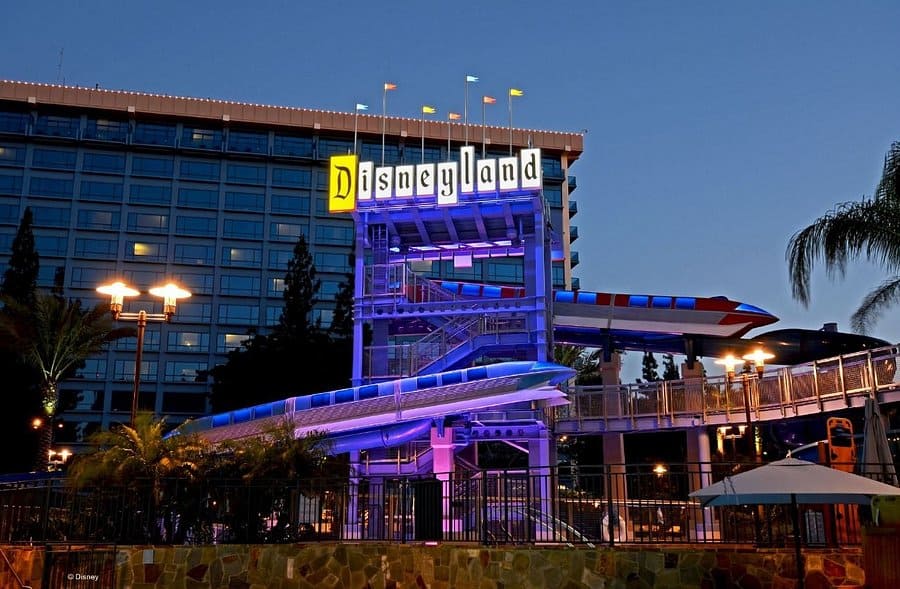 “We believe we have acted fully in accordance with the law and are prepared to cooperate with authorities if they so request in the course of their investigation,” said a Disney spokesperson.

“[Anaheim is] a company town, and Disney has a tremendous amount of sway in Anaheim politics,” said Fred Smoller, associate professor of politics at Chapman University in Orange County, California. “They are a major player, and they are not shy about using their influence to garner favors.”

The image of Disney executives involved in such a “cabal” comes close after the Mouse House got in trouble on the other side of the country for their decision to fight the Parental Rights in Education legislation passed in Tallahassee. Disney CEO Bob Chapek told shareholders that he was planning on meeting with Florida Gov. Ron DeSantis personally, and after the legislation was signed into law, Disney declared that they were going to actively use their corporate and financial influence to overturn the state’s legislation. While no official accusations of wrongdoing have been made, it is very unlikely that either one of these situations helps the company’s image overall.