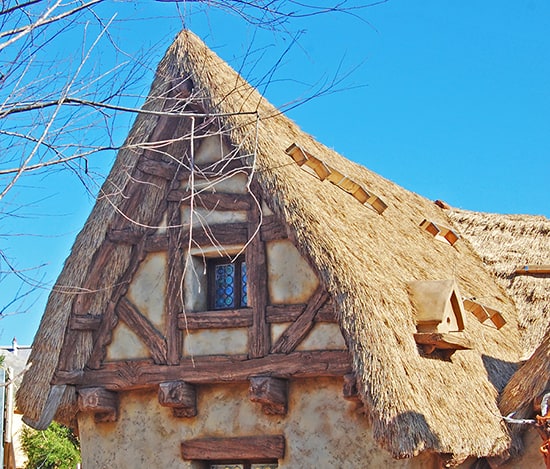 This ride is filled with more nostalgic secrets, rather than ones you have to hunt and find.  With Imagineers always wanting to remain true to form, they went ahead and used some of the old animatronics and characters from the Snow White Scary Adventures attraction to keep some historical sense to the new attraction. You may even be able to pick them out if you are a Disney Veteran, but you’ll need to look closely!  The Imagineers also went ahead and took every detail in recreating Snow White’s cottage from the 1937 feature film.  They took the color of the wood, shingles, paint colors, and even the pitch angle of the roof into account.  Disney truly doesn’t miss any details!  If you had to pick one of the dwarfs whom would forget to do something very important whom would it be?  If you chose Dopey, you are correct!  Throwing it back to the 1937 film, Imagineers went ahead and recreated the scene of Dopey leaving the key to the vault hanging outside in the riders queue!  Be sure to take a peak while waiting in line to board the coaster.   When boarding the coaster take a close look at your mine cart and the one behind you.  You will notice they don’t look alike.  The Imagineers ensured each cart would appear different in look, their feel, and even age!  Photo credit Disney Parks