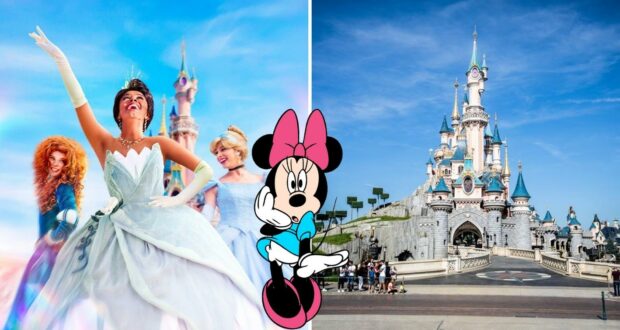 Disney Dress Code Comes in the Way of Wedding Photos

The Disney dress code is known to be particular to avoid certain messy situations, and it might just come in the way of a Guest’s wedding photos.

The Disney Parks are places of magic and wonder for all who come to them. Guests come to the Disney Theme Parks — be that Walt Disney World Resort or the Disneyland Resort — to live out their fantasies and dreams. But to keep that magic alive, Disney needs certain policies, one of which is the infamous Disney dress code. 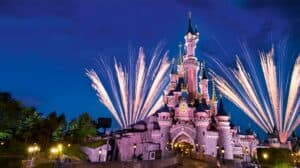 One Disneyland Paris Guest ended up bringing up the subject in a discussion when she took to Reddit to ask if she could bring her own photographer to the Parisian Disney Park.

Can I bring my own photographer to Disneyland Paris? from disneylandparis

The post prompted some other users to let the to-be bride know that she wouldn’t be “able to enter the park wearing a wedding dress.” They added that “if it is a full wedding dress + veil, the whole princess look,” then Disney would deny them entry.

U/aquilleia went into detail, adding, “If it’s a very plain white dress that could pass for a normal every day clothing, no problem. But, full bridal gear will be denied. The Disney image doesn’t allow for any non CM ‘princesses.'”

Related: Disney Guest Terrified of Being Kicked Out of Disney Park For Attire

Another user, u/Competitive-Peace-54 also chimed in, adding, “Just to add a bit more weight to the argument, I have seen many people removed from the park or refused entry for clothing issues, or when a Disneybound has come too close to the actual character.”

The user added that Ariel from The Little Mermaid often appeared in the Park in her wedding costume, and that “Phantom Manor” also offered a wedding dress and story, and appeared on parades, especially during Halloween. As the user said, “To any five-year-old, the lady in the massive wedding dress must be a princess.”

Here is what the Disneyland Paris website has to say about dress codes,

Proper dress is required at all times, and top and bottom garments, as well as footwear, are to be worn.

We also reserve the right, at our own discretion and at any given time, to refuse a visitor the right to wear any type of costume, makeup or tattoo, especially if it is likely to offend, shock or scare children and a family-orientated public, that Euro Disney Associés S.C.A. would consider as inappropriate or if it would impede the operation while posing as or portraying any character in costume. The same rule applies for accessories considered to breach security or be a danger in our attractions (capes, sticks, etc.).