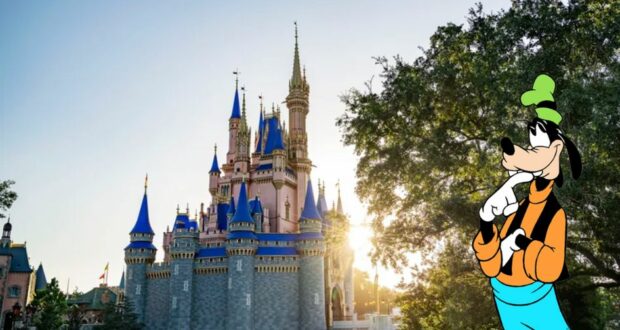 Only 30 Minutes? Is Disney’s ‘Early Park Entry’ Perk Really Worth It?

Sleep on a vacation away from work and the everyday stresses of life is crucial. We hate to break it to you, but on a full Disney Park day at Walt Disney World Resort, typically, the alarm goes off super early, and heads don’t hit the pillow again until late at night.

But is the Disney perk known as “Early Theme Park Entry” worth paying the price of a Disney Resort PLUS waking up even earlier for? Let’s break it down!

It’s no secret that Disney’s former perk called Extra Magic Hours (EMHs) is gone. This was a daily perk that offered Disney Resort Hotel Guests an hour either in the morning or evening at a select Disney Park before or after the official Park hours.

Extended Evening Theme Parks Hours are only available on select days at either Magic Kingdom or EPCOT for DELUXE Resort Guests. Yes, you’ll need to splurge for a pricey Disney Deluxe Resort Hotel to take advantage of Extended Evening Hours.

Who Is Eligible for Early Park Entry?

No matter which of Disney’s hotels you are staying at, registered Resort Guests are allowed to enter any of the Disney Parks on any day, 30 minutes before the official Park hours for non-resort Guests.

During the early entry period, select attractions, merchandise, and food and beverage locations are operating, including the following at each of Walt Disney World’s Parks:

We’ve visited the Disney Parks as Resort Guests and have taken advantage of Early Theme Park Entry. We’ve also been to all of the Parks as non-resort Guests without the extra 30-minute perk. We must say – ABSOLUTELY – that 30-minutes is well worth the early arrival.

Not only do you avoid the non-resort crowd of people pushing to get in, but you’ll easily have a chance to enjoy one or two attractions before non-resort Guests arrive.

It’s Worth Being a Disney Resort Guest

Our recommendation is to take advantage of Early Theme Park Entry if possible and stay at a Disney Resort… even if it’s in a tent at Disney’s Fort Wilderness Campground! It may only be 30 minutes, but we promise it feels like a couple of hours ahead of the rest.