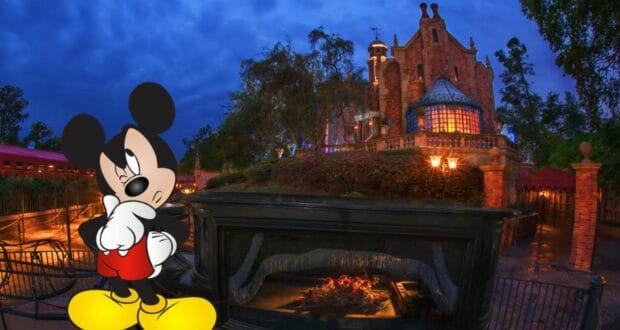 No More Extra Magic Hours? What to Know About ‘Extended Evening Hours’

Fans haven’t been too pleased with Disney seemingly pressing the reset button after COVID closures. Now that much of Walt Disney World’s experiences are back up and running, Guest perks such as the old “Extra Magic Hours” have been removed. BUT – what many Guests miss is the new “Extended Evening Hours.”

So, here’s the deal! Extra Magic Hours (EMHs) was a daily perk that Disney offered its Guests staying at any of its Resort Hotels. Guest gained access to a select Park one hour either before or after the official Park hours for the general public.

Now that the Extra Magic Hour perk is gone, Disney is offering “Early Theme Park Entry” for ALL Disney Resort Hotel Guests. This is a 30-minute window in the morning to enjoy any of the Disney Parks before they open to all non-resort Guests.

Only 30-minutes extra, you say? Well, Disney also offers “Extended Evening Theme Park Hours.” The kicker… you must stay at one of Disney’s pricier Deluxe Resort Hotels to take advantage of this perk.

What Are Extended Evening Hours?

When Walt Disney World kicked off its 50th Anniversary, it began inviting Deluxe Resort Guests to stay and enjoy select Disney Parks on select evenings for an extra two hours after the Park closes to the general public.

Ride select attractions, enjoy a bite or two, and simply enjoy the Parks without massive amounts of people.

Who Benefits from Extended Evening Hours?

Registered Guests staying at a Disney Deluxe Resort or Disney Deluxe Villa Resort, along with a few other select hotels, are eligible to stay for Extended Evening Hours. These participating hotels include:

What Parks / Attractions Are Available?

Attractions open during Extending Evening Hours include the following, but take note that Disney has mentioned these are subject to change at any time:

Be sure the registered Deluxe Resort Guests also have valid admission to the Disney Park and a Theme Park Reservation for the same Park on the same day.

While we wouldn’t say Extending Evening Theme Park Hours is the perfect replacement for Extra Magic Hours, it is a nice benefit if you’re willing to splurge on a Disney Deluxe Resort Hotel.