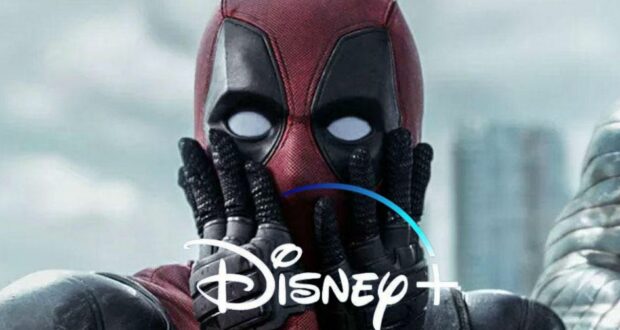 Some R-rated content like Deadpool has been added to the streaming service Disney+ in recent weeks, and not everyone is happy about the increase in the streaming platform’s variety. 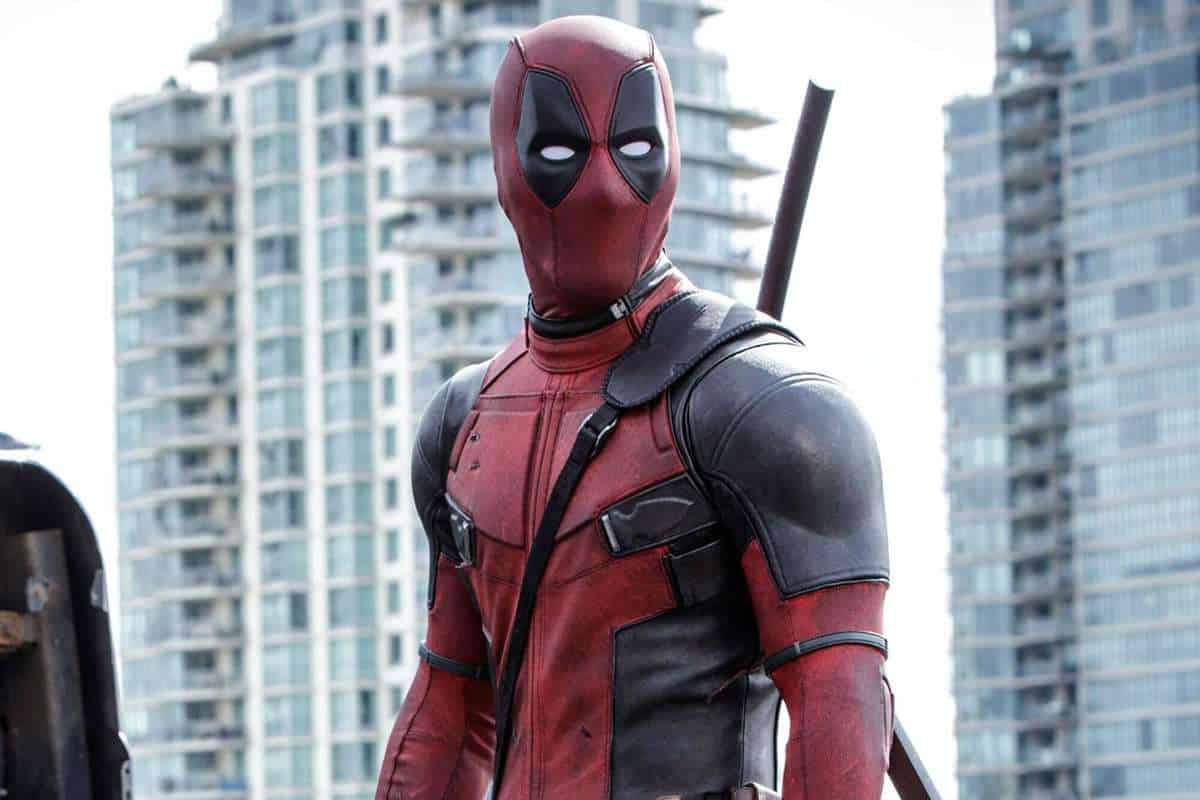 According to Tim Winter, the president of the Parents Television and Media Council, the Walt Disney Company promised three years ago that it would not be adding any R-rated films to Disney+. “It’s a family-focused platform, they said. We have Hulu for our edgier adult fare, they said,” Tim Winter stated. “It turns out they were lying to us. After decades of corporate brilliance establishing itself as the world’s most trusted brand for families, today’s C-level suite at Disney has decided to flush it all down the toilet.” 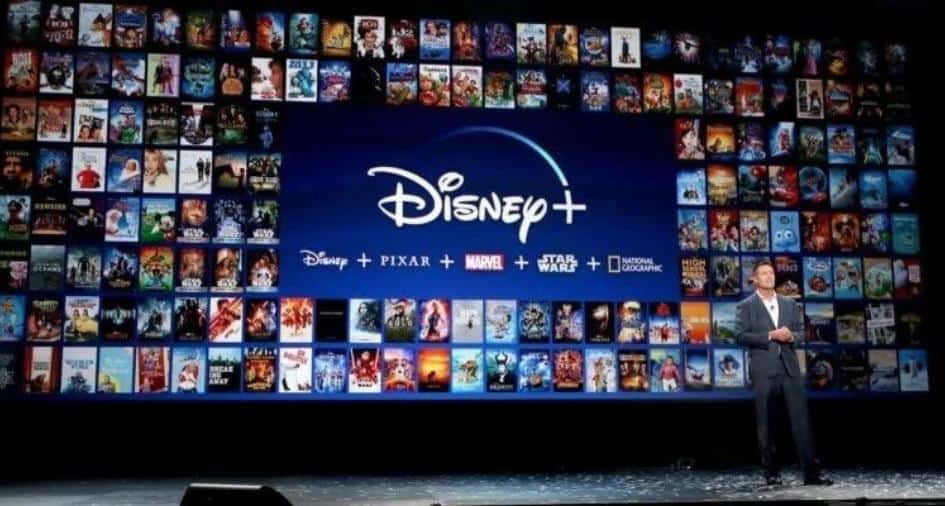 PTC president Tim Winter went on, criticizing the Walt Disney Company and Disney+ further with the following statements: “While Disney Plus points subscribers to its parental controls, the mere presence of R-rated and TV-MA rated content violates the trust and sensibilities of families. What took decades to build is now taking mere months to erase.”

The PTC president also declared that “one day in the not-too-distant future, business schools will point back to this abrupt corporate U-turn as they analyze what happened to the once-great Walt Disney Company. And in the meantime, families will continue to be woefully underserved by Hollywood.” 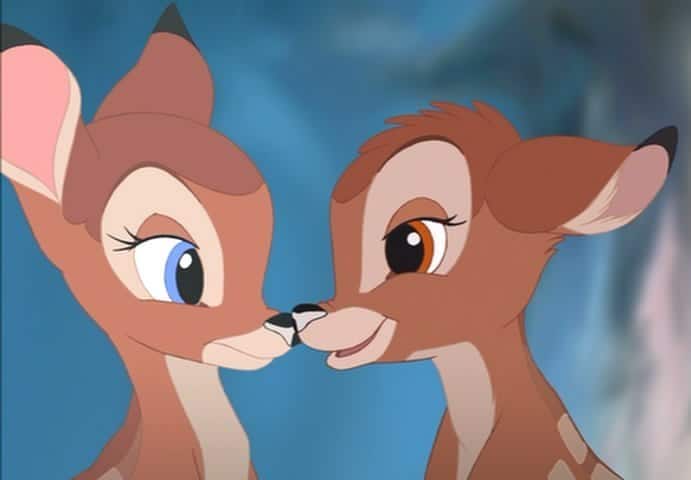 Actor Ryan Reynolds was actually the one who announced the arrival of Deadpool films and Logan onto Disney+ (even though Ryan Reynolds announced the films’ streaming status via a very funny list of R-ratings for previous Disney films). In the face of the PTC allegations, some Disney fanatics might actually find the humorous announcement from Ryan Reynolds to be a relevant argument. Plenty of old Disney movies have upsetting content, so the “sensibilities of families” that the PTC is accusing Disney of violating might have already been violated if the family members watched older, non-R-rated Disney films.

Do you think that Disney+ should not have any R-rated movies or shows available, even with the presence of the parental controls that are in place?