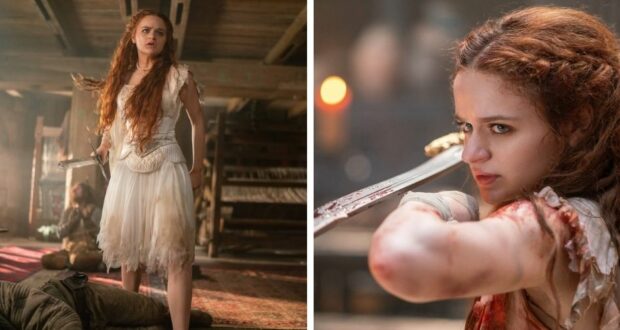 A new 20th Century Studios film called The Princess is coming to Disney+ and Hulu this summer, and it’s going to be very different from typical Disney+ princess fare!

This new fairy tale film stars Kissing Booth actress Joey King, who plays a “strong-willed princess”. The princess refuses to marry her betrothed, a “cruel sociopath”, resulting in a kidnapping. However, even though this particular princess has been captured and locked in a tower, she is a skilled fighter and proves to be more of an enemy than her villainous betrothed expected (as evidenced by her sword-wielding in the film still below)!

If you’re not already familiar with actress Joey King from The Kissing Booth films on Netflix, you might also recognize her as Ramona from the 2010 comedy Ramona and Beezus! Joey King described her new 20th Century Studios princess movie as “crazy” on Instagram, and also added the following about the original film: “I Kill. A Lot.” 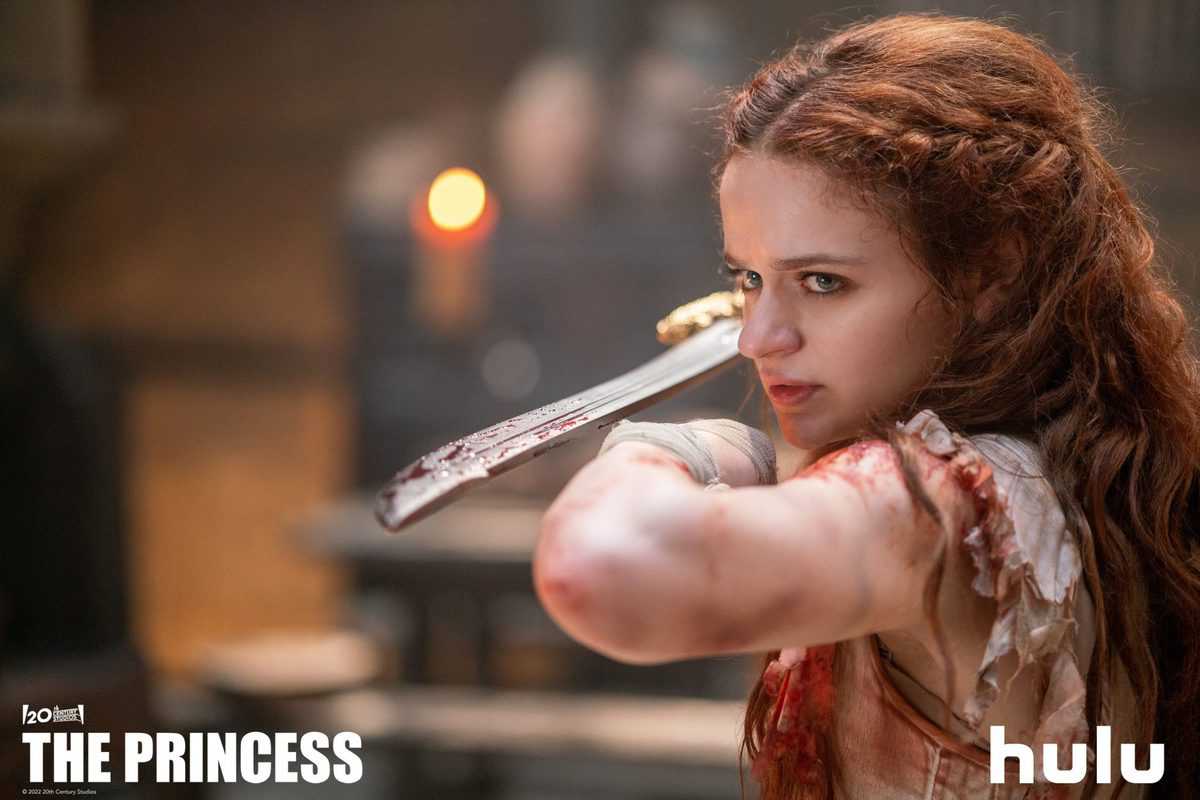 Joey King as the Princess in ‘The Princess’ Credit: 20th Century Studios /Hulu

From the two film stills that have been released so far, we can feel fairly certain that this movie is not a Disney princess film (especially since Joey King directly said that she kills a lot of people in the 20th Century Studios movie!). In the new film, Joey King does play a princess who is being forced into an unwanted and arranged marriage — which is not an uncommon storyline for Disney princesses.

However, this princess is even feistier than some of Disney’s most modern heroines (although maybe Namaari, shown above, could give her a run for her money!), and the blood on King’s garments in the film still above (as well as the bodies around her in the film still below) definitely make it clear that this 20th Century Studios movie will be less PG than classic Disney princess fairy tales! 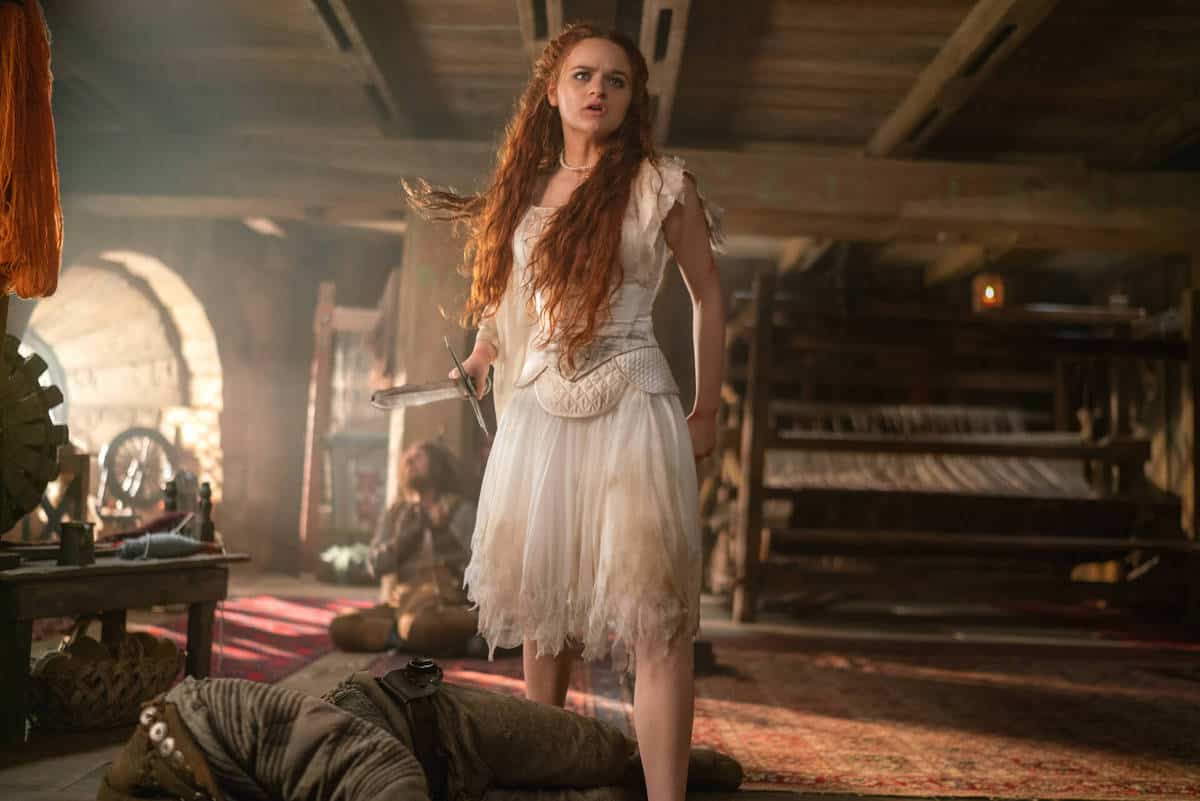 Joey King as the Princess in ‘The Princess’ Credit:

This action-packed original film also stars Dominic Cooper, Olga Kurylenko, and Veronica Ngo. It was directed by Le-Van Kiet, and will be coming to Disney’s streaming services (i.e. Disney+ and Hulu) on Friday July 1 2022! Are you interested in seeing this gory, gritty princess tale?