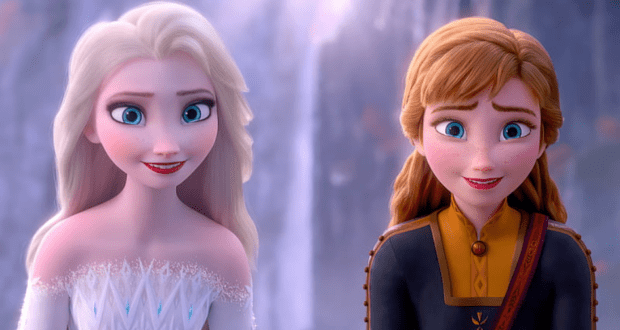 The Walt Disney Company ushered their new era of Disney Legends at the D23 Expo this morning, but some fans are shocked that the entire Frozen (2013) was given more praise than Tom Hanks and more. 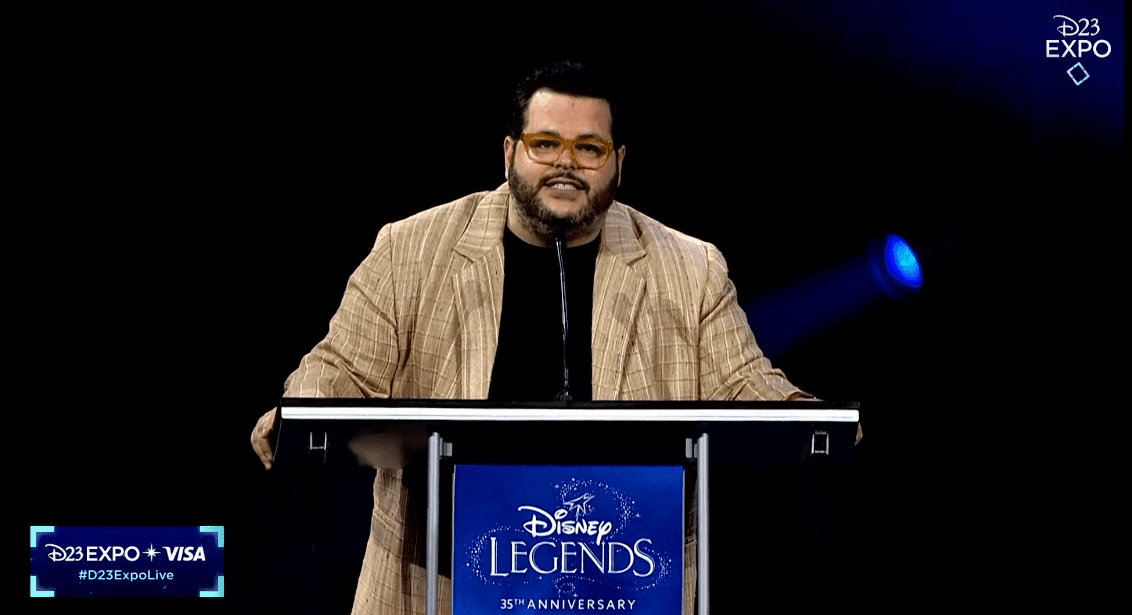 Disney Animation’s smash-hit Frozen changed pop culture and modern media parameters for good with Idina Menzel’s show-stopping “Let It Go” and the introduction of Olaf (voiced by Josh Gad). For nearly a decade, every fan has had “Do You Want to Build a Snowman?” stuck in their heads, spawning the popular Frozen 2 (2019) sequel and an array of additional media.

Princess Anna (Kristen Bell) and Queen Elsa (Idina Menzel) are undoubtedly some of the most recognizable and beloved Disney princesses by fans globally, but does that earn the actors behind the characters the rank of Disney Legend?:

Related: Idina Menzel Sings ‘When You Wish Upon A Star’

Nonetheless, Hollywood greats like Tom Hanks are yet to be recognized by Disney as a “Legend,” despite kickstarting Touchstone Pictures with Splash (1984), Turner & Hooch (1989), starring as Walt Disney in Saving Mr. Banks (2013), and voicing Sheriff Woody in the Toy Story franchise (amongst an endless array of other screen credits and more). 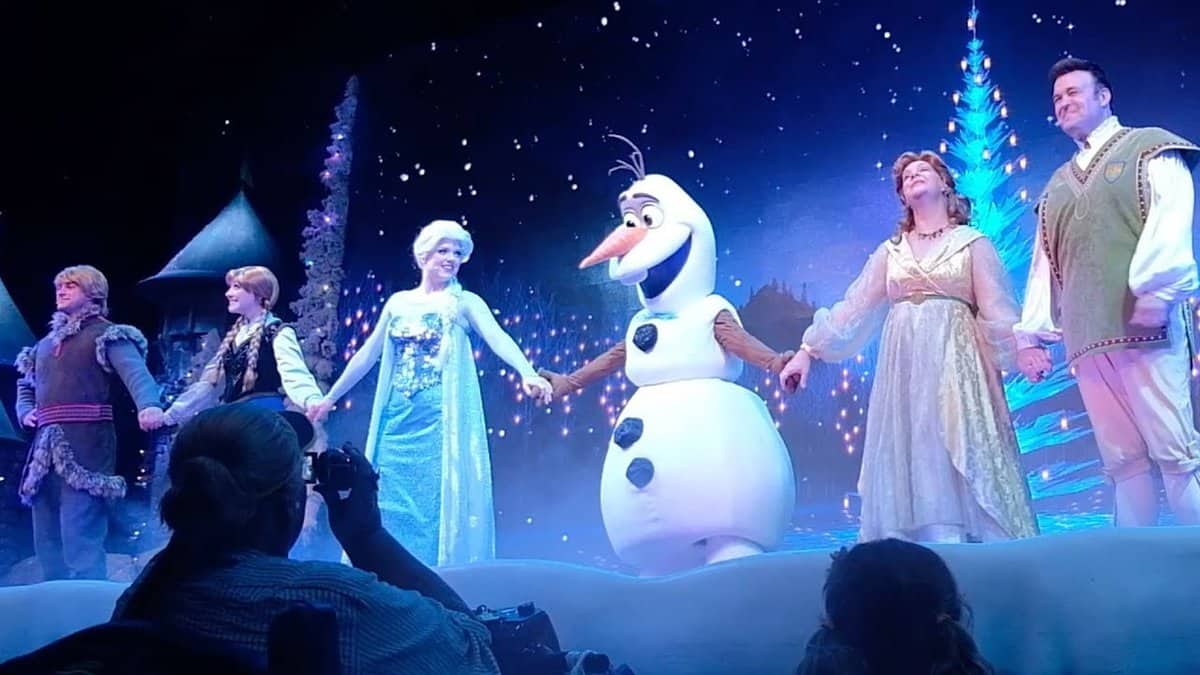 With Frozen breaking every animated film record in history (until Frozen 2 broke Disney’s own record), it’s clear that the Mouse House owes an unpayable debt of gratitude to the cast and crew behind this animated classic (especially when considering how Disney’s production department was revitalized after Olaf took the stage).

Nonetheless, not every fan is convinced that these four Frozen stars have done enough to earn this prestigious award. After sharing the news, people reacted. One fan writes:

How many movies has he been in to be considered a Disney legend? I only know of both his supporting roles in the frozen films and live active beauty and the beast? 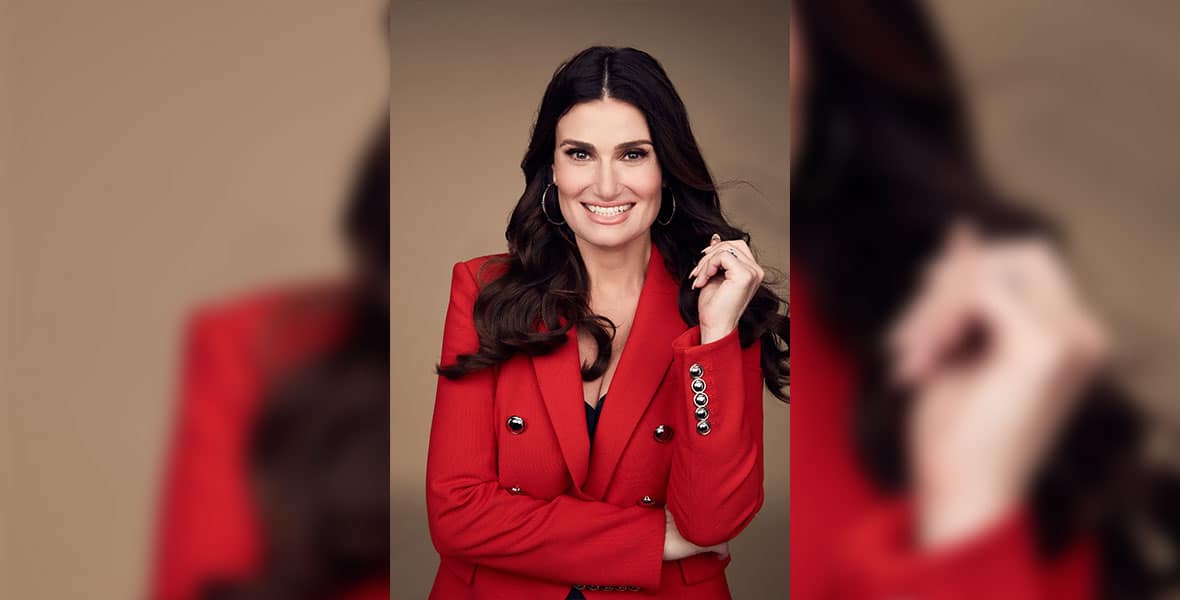 Another Disney fan was quick to point out the immense Disney catalog of Josh Gad, justifying his new award:

Frozen, Frozen 2, the spinoff content of Frozen, Artemis Fowl, Beauty and the Beast, the new Honey I Shrunk the Kids spinoff, the Beauty and the Beast prequel, and was working on an adaptation of Disney’s hunchback. He clearly loves Disney and its properties and is enthusiastic to be part of them. 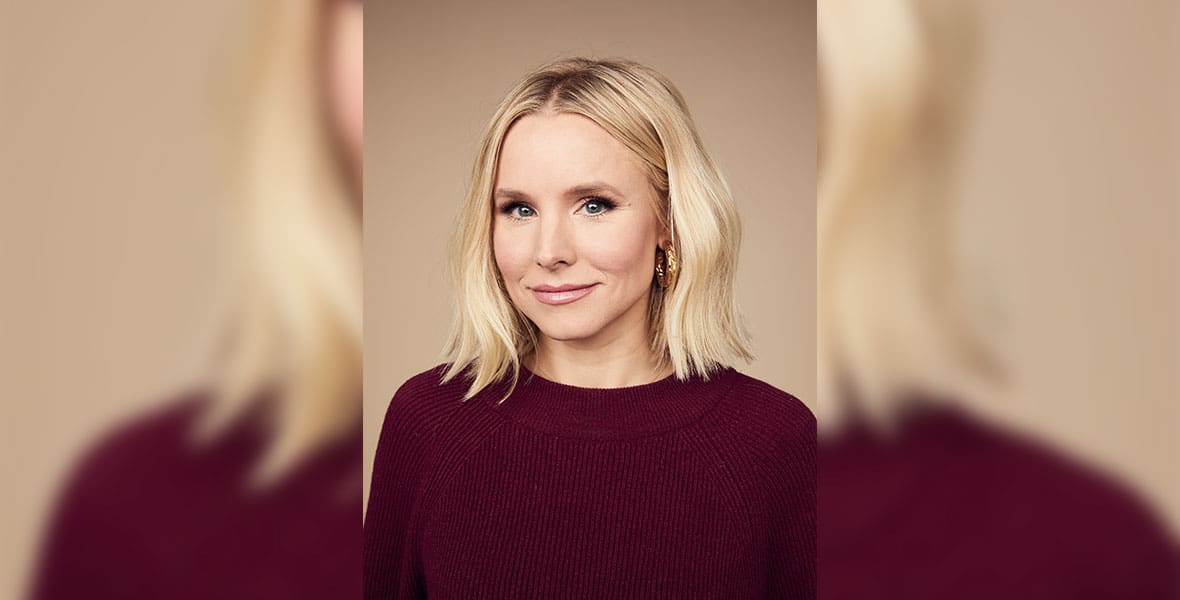 Disney Legends are recognized for their dedication and revolutionary work for The Walt Disney Company, justifying the Frozen cast being amongst some of the greatest Disney entertainers in history. Remember, the impact of an individual isn’t only defined by a number of projects, but also by cultural significance and more.