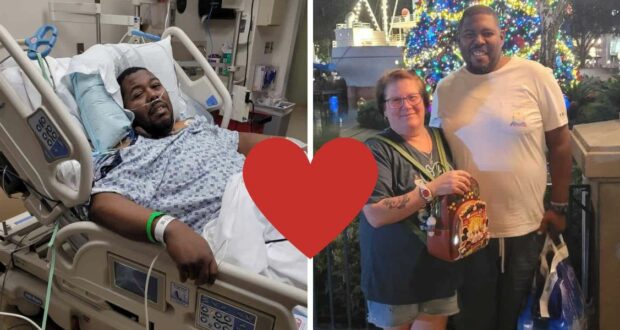 Many Disney fans might think that the Disney magic is lost — but sometimes, there are happy occasions that remind the disillusioned Disney enthusiasts of that magic! One pair of Walt Disney World Resort Guests recently found this happy Disney magic in a very special way. 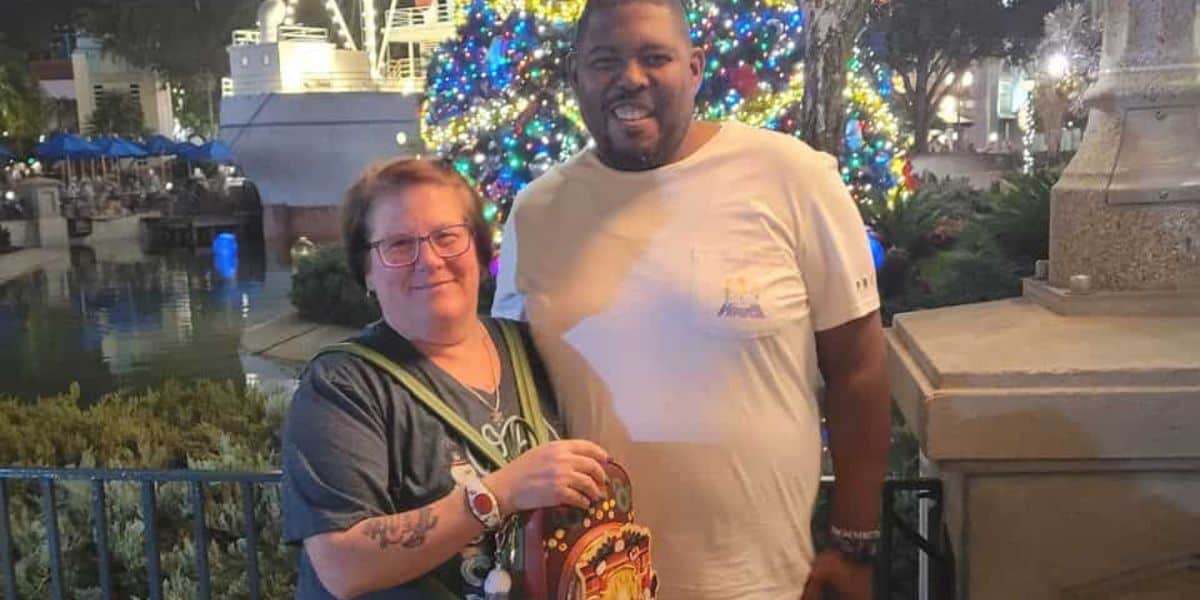 The Tampa-based couple headed to Hollywood Studios for some Disney and holiday festivities, and enjoyed a magical Disney day before heading back to their Disney hotel room at All-Star Music Resort.

Most Disney Park visitors are familiar with the deep sleep that follows a busy day in a Disney theme park — but James and Heather were woken around 4 a.m. by a phone call in their Disney Resort room. 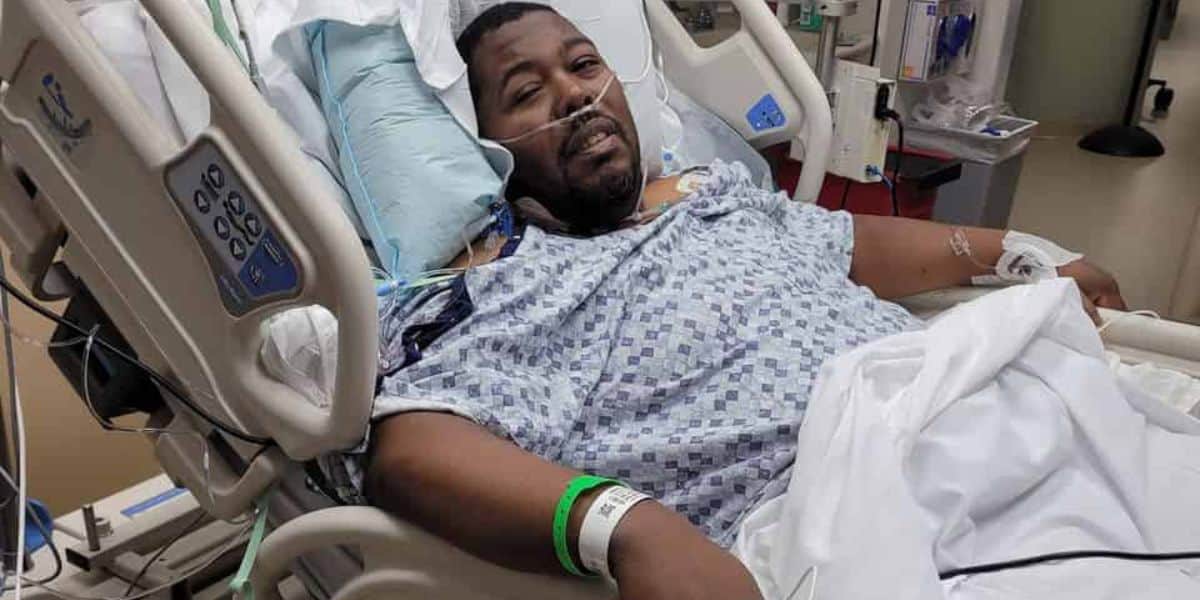 James was being called because he finally had a kidney transplant match; he and Heather rushed to the Tampa General Hospital from their Disney Resort. According to an interview with FOX35 Orlando, Heather said that “he was shocked and I cried. We packed all our stuff in about 5 minutes.”

James was able to get to the hospital and go through with a successful transplant! 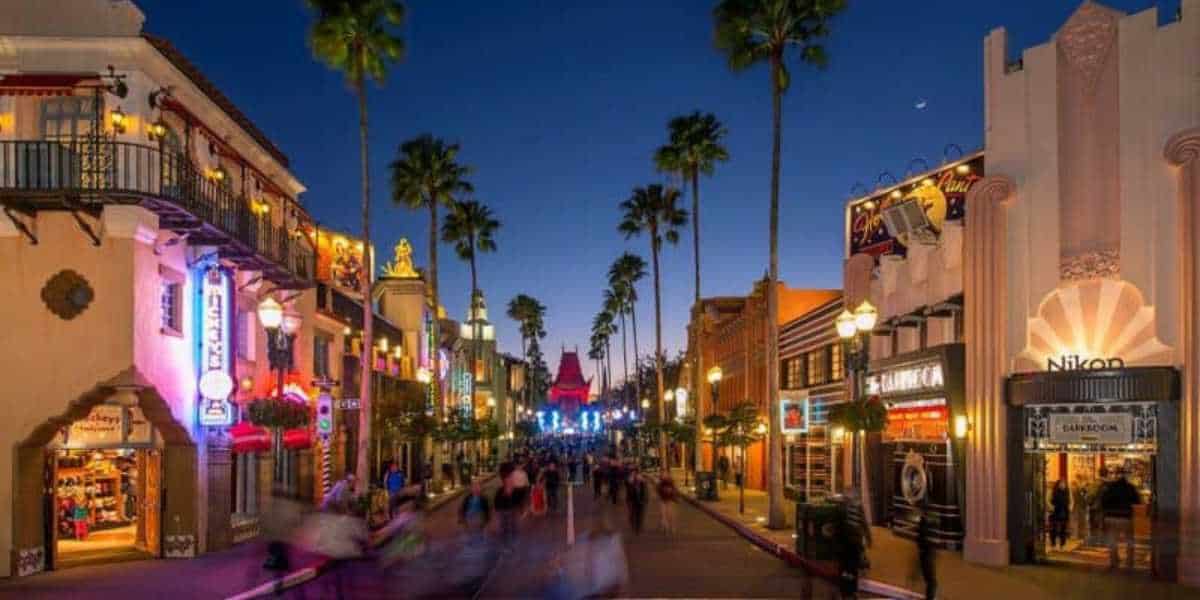 Heather shared an update on a Disney World Annual Passholders Facebook page, confirming that the couple is home, James is recovering, and “hopefully in about 6 months we can go back to Disney“.

Have you ever gotten some huge and potentially life-saving news while enjoying a Walt Disney World Resort vacation?