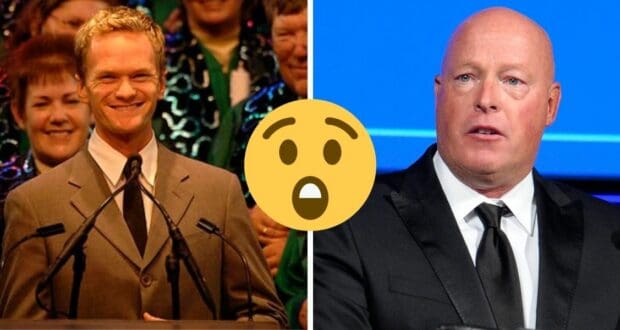 Bob Chapek has been mocked by many Disney enthusiasts or disgruntled Disney Park customers and called out by several influential people already — and now a Disney-loving celebrity and television and Broadway icon has piled on with another insult, this time in front of many Walt Disney World Resort Guests! 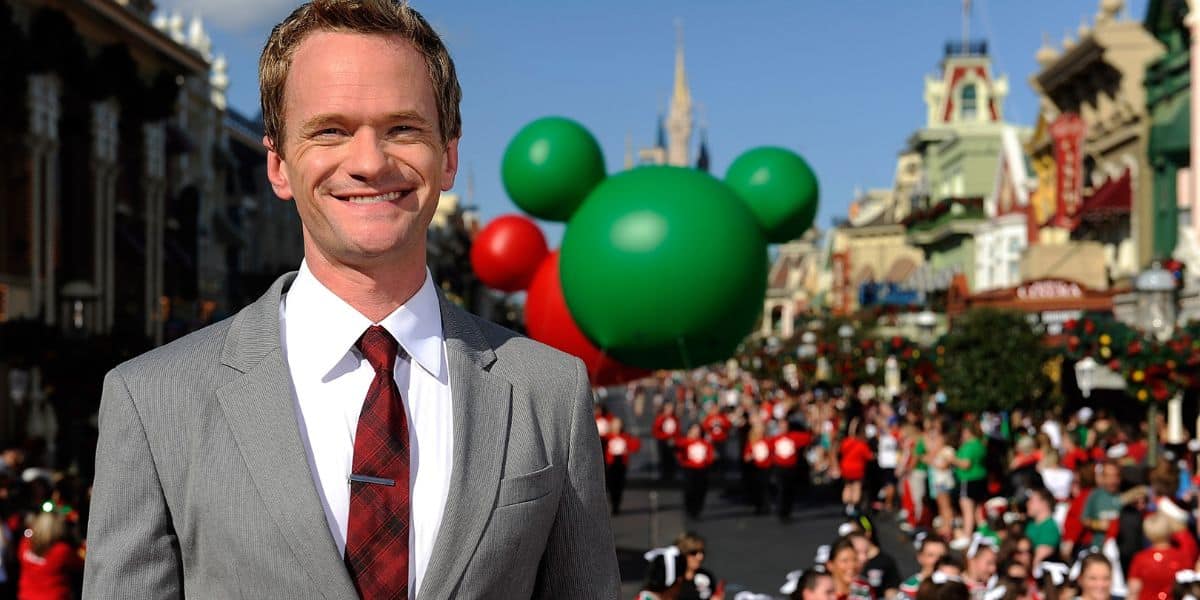 How I Met Your Mother star, Disney margarita enthusiast, and Tony Award-winner Neil Patrick Harris recently took over the role of Narrator for the Walt Disney World Resort Candlelight Processional during the holidays after Frozen star and newly-inaugurated Disney Legend Josh Gad finished his time as the Narrator.

While speaking during the Candlelight Processional in the EPCOT Disney Park, Neil Patrick Harris said the following in what seemed to be a joking manner: “EPCOT – an acronym. And I’m pretty sure the C doesn’t stand for “Chapek.”

“EPCOT – an acronym. And I’m pretty sure the C doesn’t stand for “Chapek”. ~@ActuallyNPH pic.twitter.com/JuRdmu5xj4

People who attended that night’s Candlelight Processional reported that the crowd responded to this Chapek comment with laughter, which will not surprise many of the Disney fans who strongly disapproved of Bob Chapek and his position as the Disney CEO.

Considering how bad relations reportedly were between CEO Bob Iger and former CEO Bob Chapek, it seems likely that Bob Iger would have laughed too! 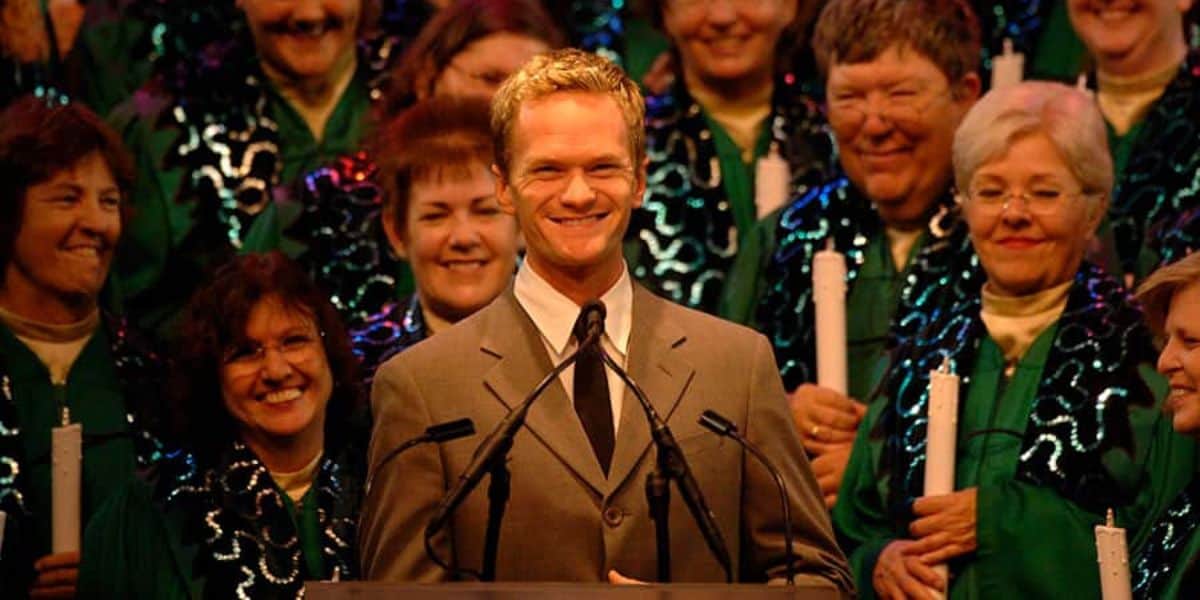 Do you think that a comment like this was inappropriate for a Candlelight Processional that is meant to be focused on peace, kindness, compassion, and holiday spirit — or do you approve of the comment, regardless of when Neil Patrick Harris made it?