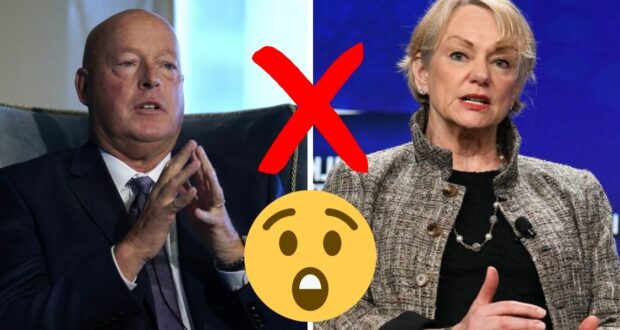 Not every Disney fan loves former Disney CEO Bob Chapek (in fact, that’s quite the understatement) but not all Disney fans are fond of Walt Disney Company CFO Christine McCarthy, either — and apparently, these two Disney leaders weren’t happy with each other any more than Disney fans were happy with them!

In a new article from the Wall Street Journal, the heightened tensions between McCarthy and Chapek are exposed in greater detail than we have previously seen. Former CEO Bob Iger (who has now returned to the role as the current Walt Disney Company CEO) was apparently “breathing down” Chapek’s neck and allegedly making every effort to undermine the man who had taken over after he had left the company, which meant that Chapek was already under a bit of stress. 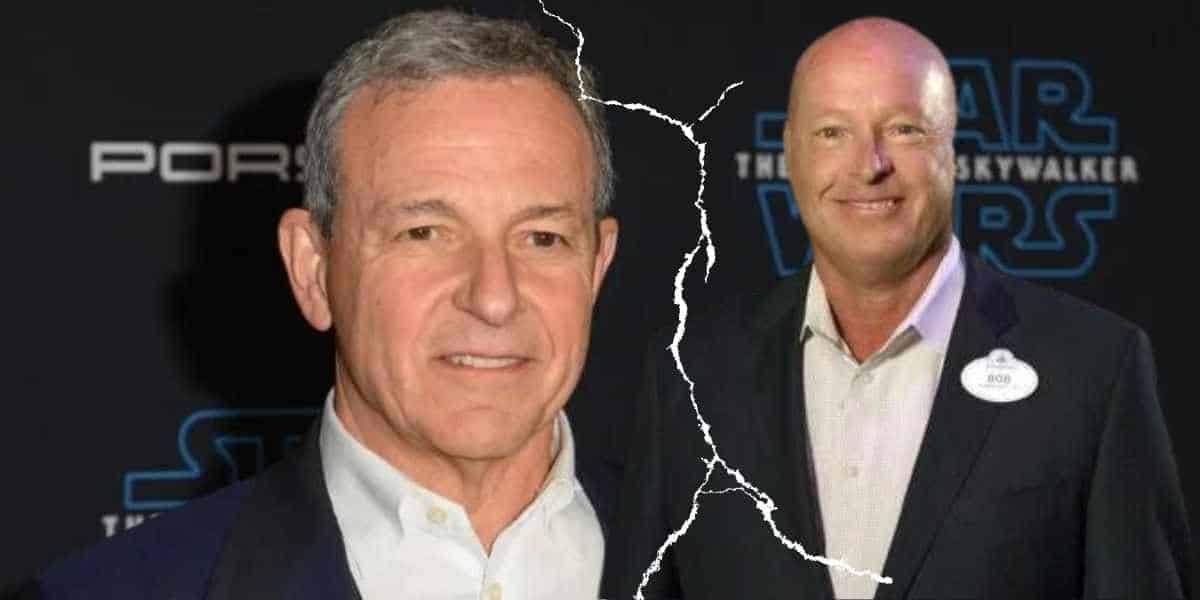 Disney has been struggling in many ways lately, which is no surprise to Disney Guests since Disney Park visitors’ complaints seem to be more and more common, and apparently this distress was having a lot of negative effects in company boardrooms. During a board meeting in September of this year, Disney shares had dropped drastically again and CEO Bob Chapek’s leadership began to face some criticism.

According to the article, “Ms. McCarthy told directors Disney would likely miss analyst expectations for revenue and profit in the coming quarter by a wide margin, catching Mr. Chapek off guard. Streaming losses were growing, she reported, and theme-park margins were shrinking.” 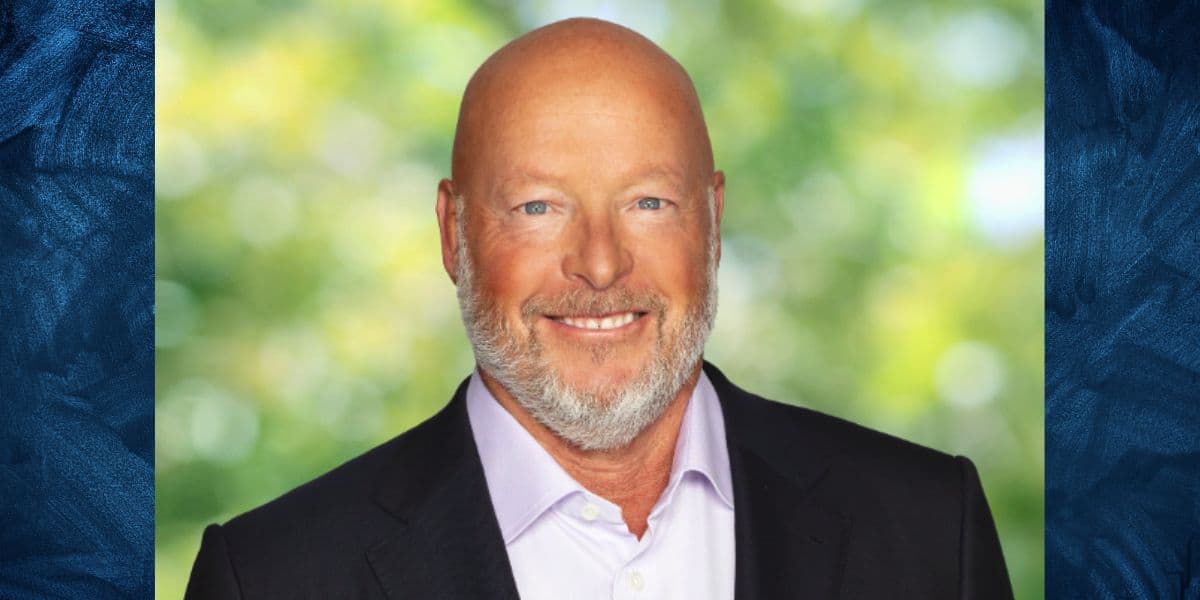 Board members Safra Catz, Amy Chang, Calvin McDonald and Derica Rice then proceeded to question Mr. Chapek, but “Ms. McCarthy addressed most of the questions, later telling associates that her boss had fumbled his answers.”

Meanwhile, “Mr. Chapek complained to colleagues that Ms. McCarthy gave numbers that they hadn’t previously discussed, making him look bad. The board and executives had been given briefing materials, including the results Ms. McCarthy presented, before the meeting.”

McCarthy was apparently less than impressed by many of Chapek’s ideas overall, dismissing one of his ideas about Disney programming as “cute” instead of effective. Chapek and McCarthy were so displeased with one another that he reportedly “didn’t include her in a board meeting”; furthermore, he supposedly “told executives that she had lost focus, distracted by her husband’s ailing health, and had become unstable.” 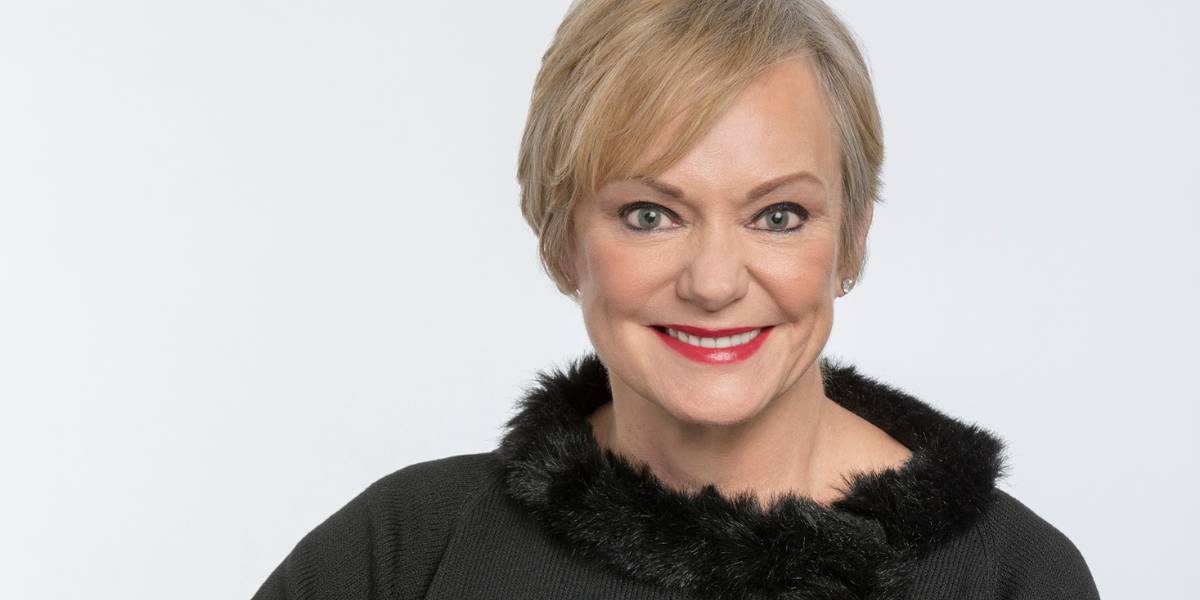 The article did point out that “people who know Mr. Chapek said such language would be out of character for him.” Tensions were heightened further when Ms. McCarthy reportedly “suggested Mr. Chapek address the grim news head-on” about Disney’s losses during the latest earnings call in November. Chapek “instead wrote a script that spent more time praising the return of in-person events, such as live attractions at theme parks.”

As the article puts it, Ms. McCarthy then “took matters into her own hands” by asking Bob Iger about returning to his former role “without having confronted her boss or seeking board approval.”

It’s always hard to understand the inner workings of a business without actually being an employee — and the social circles certainly get smaller as one ascends higher into a company’s rumor mill — but some Disney fans will still be taken aback by just how bad things had gotten between Disney’s CEO and CFO!